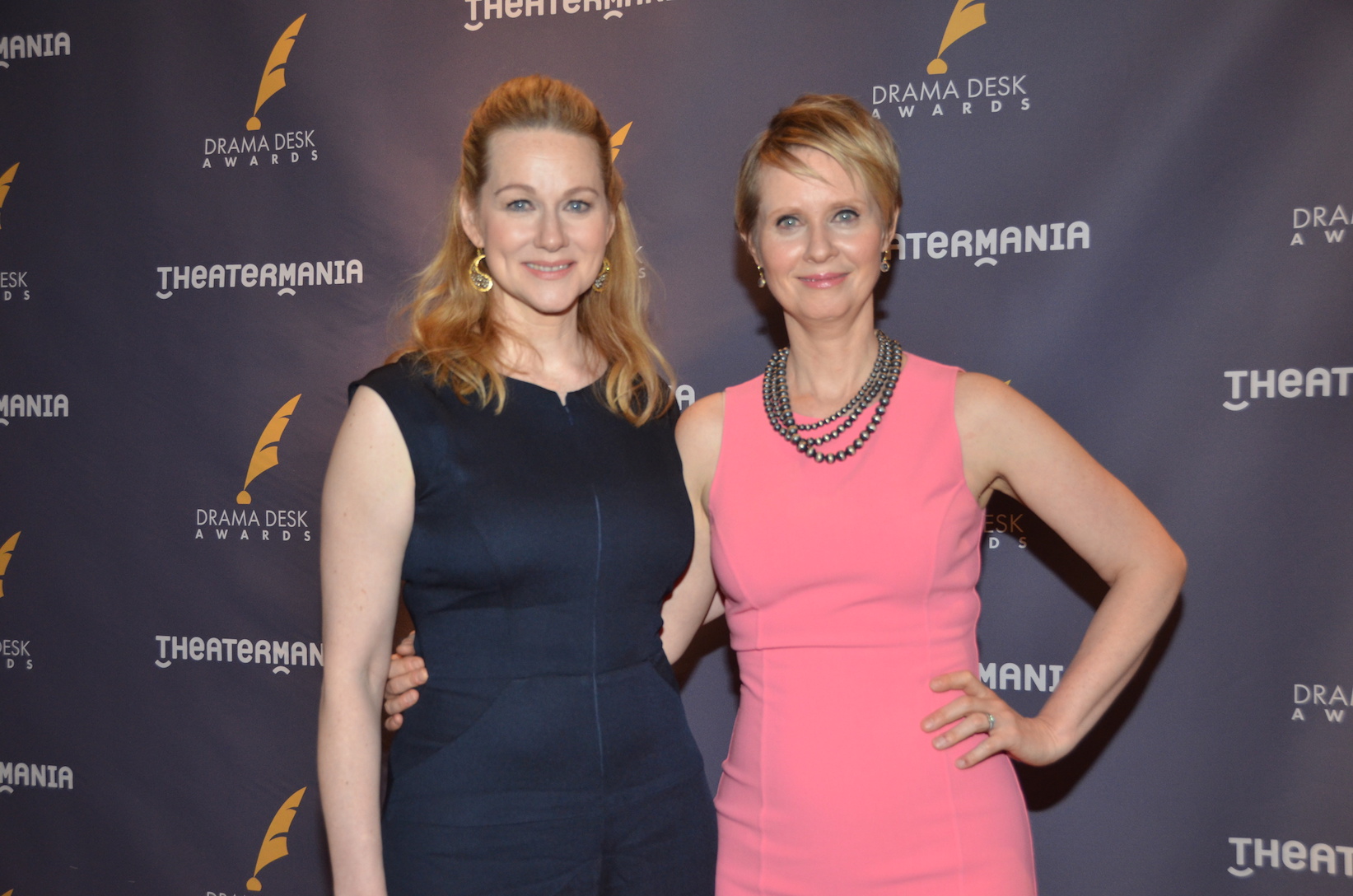 Lots of talent…who will win on June 4th at Town Hall at the 62 Annual Drama Desk Awards presented by Theatermania?  Michael Urie will host the festivities. Stay tuned for more post June 4!