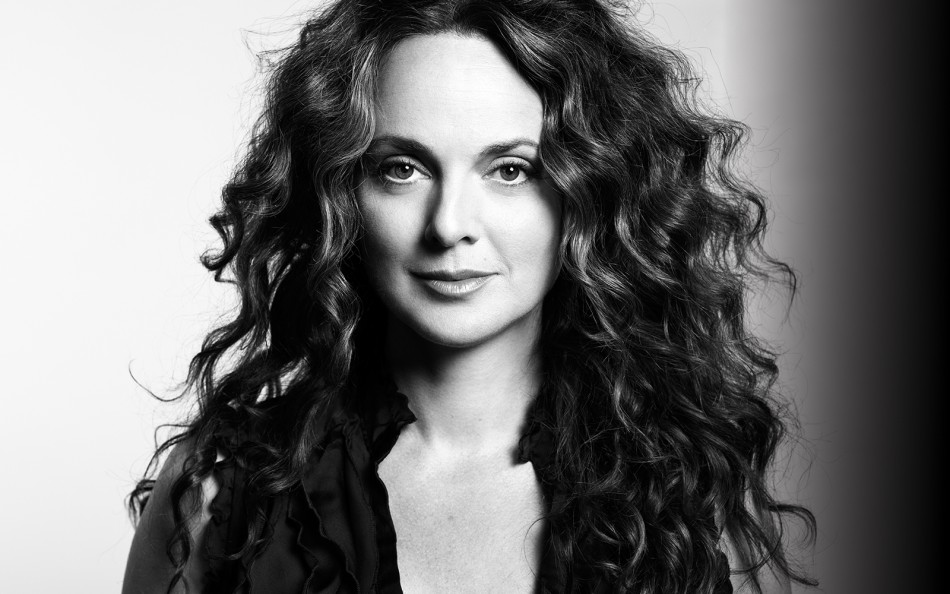 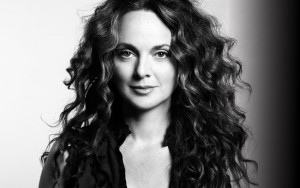 Melissa Errico has taken on a very interesting challenge: how to talk about the experience of enforced silence by singing about it. Co-written by the New Yorker magazine writer Adam Gopnik, she spins an autobiographical web that begins with her beloved grandmother Nona who wanted to be a singer and was inhibited to do so by her husband, her grandmother’s sister Rose, a Ziegfeld girl, and her mother, a sculptor, who would put lipstick on right before she pulled up to pay a toll (you gotta love her just for that), and how supported and magical it felt to be with these special women.

Stories of childhood and early performing career, interwoven with carefully chosen songs are performed almost at a dizzying pace until you realize that we are moving toward a moment of full stop in her life. Lifelong, passionate, musical theater actress Melissa Errico lost her voice in the Sondheim show Passion and had to endure a terrifying 100 days of vocal rest, not knowing if her singing voice would come back.

So how to raise three young girls, get through the fear and find meaning in it all? Errico explains this through song and insightful narration.

Adam Gopnik contributed several important songs to this show “Sing the Silence,” “My Mother Sang Through Me” and “Shadows and Light.”  The title song “Sing the Silence,” with music by Scott Frankel (shadows that show the shape of light…), is a beautiful song that captures the heart of Errico’s theme. Step by step the songs she has chosen bring her experience straight to the heart like a laser, representing women writers like Georgia Stitt, Jonatha Brooke, Jeanine Tesori, Joni Mitchell, Kate Bush, Susan Werner, Laura Nyro and Dorothy Parker. The duet she performs with her grandmother’s recorded voice of “Autumn Leaves” is a haunting sweet memory; “This Woman’s Work” (Kate Bush) sung in response to a gathering of Melissa and her mother around Nona’s death bed captures the almost inexpressible beauty of women’s worth in the world; “No More” (Stephen Sondheim) expands into a heart-stopping plea for surcease of challenges—real and imagined. Sometime after surgery, describing the moment in the doctor’s office after she was told she could sing, she sings John Lennon’s “Blackbird” (take these broken wings and learn to fly…fly into the light of the black dark night). She said, “my silence instructs my children. See more, say less; be grateful.”

Hard to capture, hard to describe the quality of deeply felt tribute and respect for women this show slowly and surely revealed. Women are silent for many reasons and encouraged to be so. But Melissa Errico has created a piece of theater that, through her humor, deep honesty and enormous talent, expresses the value of learning from, and then breaking through, silence. 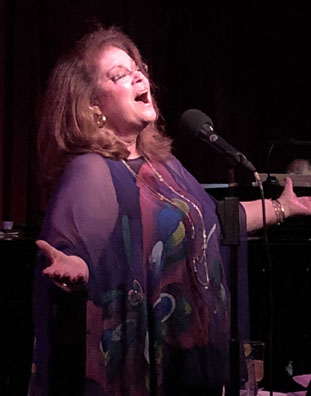 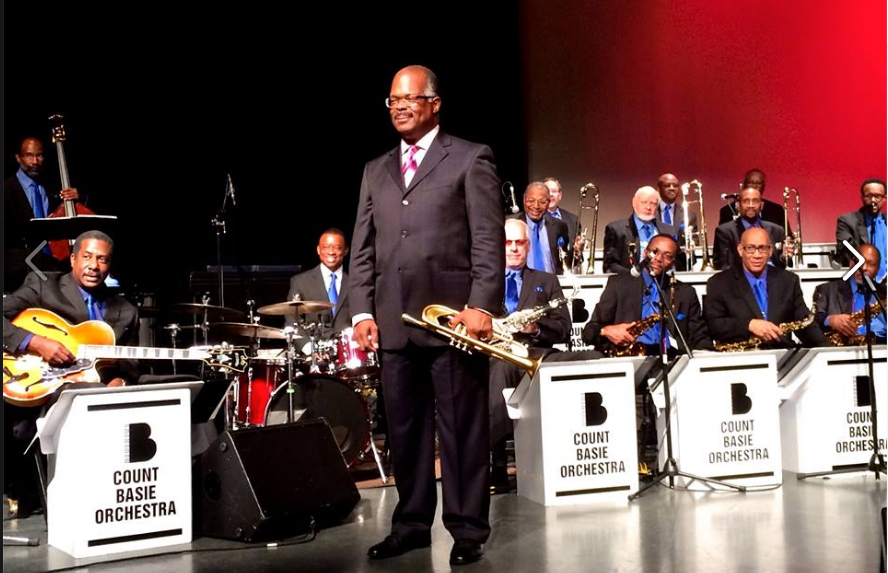 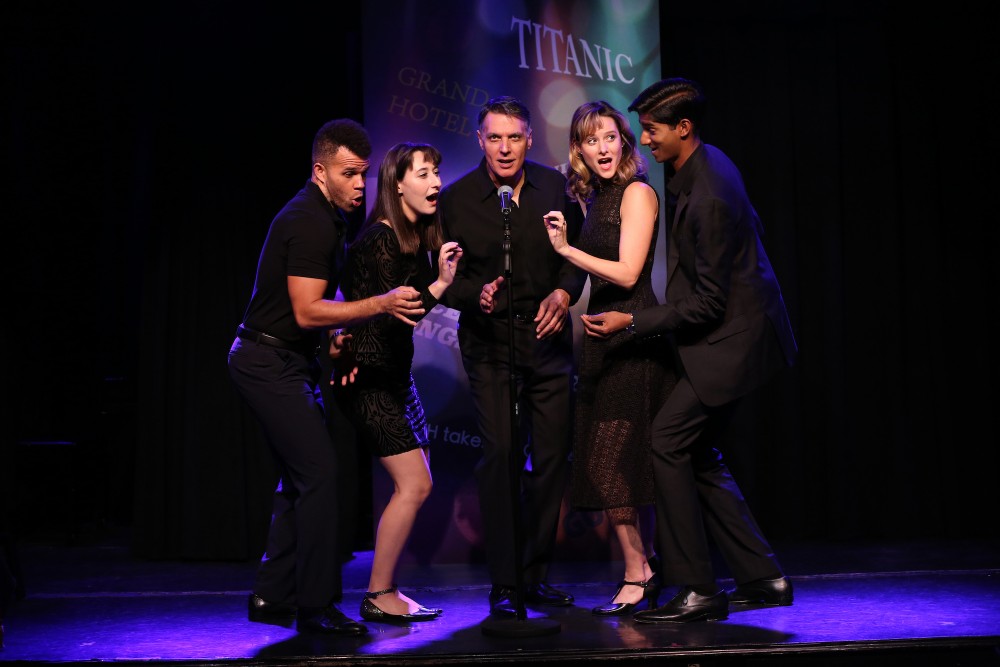