Melissa Errico – Out of the Dark: The Film Noir Project 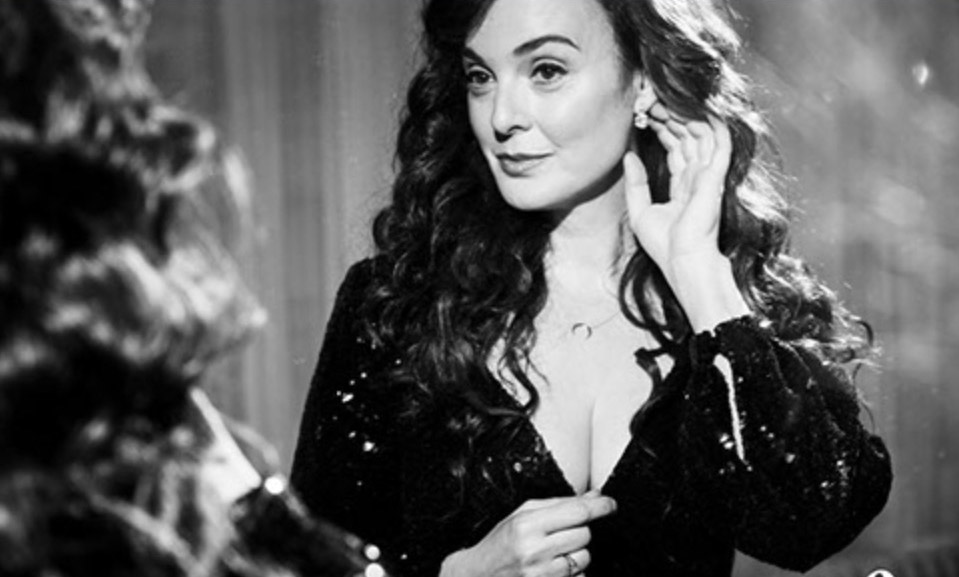 GHOSTLIGHT RECORDS has announced the new release from renowned singer, actress and author Melissa Errico, the  compelling new studio album, Out Of The Dark: The Film Noir Project on Friday, February 18. At the height of the pandemic in 2020, when the world was locked away in lonely rooms with only old movies to watch at midnight, Errico suddenly returned to one of her life-long obsessions – noir! The genre is noted for its dark, disturbing sensibility of intractable fatalism that Paris existentialists discovered in American film during the 1940’s. Noir continues to run as a mesmerizing, mysterious current through modern movies and music, and Errico has embraced it in her own artistic endeavors. She recently co-curated a film festival of noir classics at New York’s French Institute Alliance Française, wrote an essay in The New York Times about having a black-sequined gown specially made to play the role of the femme fatale on stage, and offered Manhattan a concert of noir songs.

The album is now available for pre-order from Ghostlight, Amazon, iTunes, Apple Music and will be available for digital download on all platforms on February 18.

Errico will also offer album release concerts at Feinstein’s/54 Below Feb 18 & 19 at 7pm.