Melissa Errico Returning to Feinstein’s/54 Below 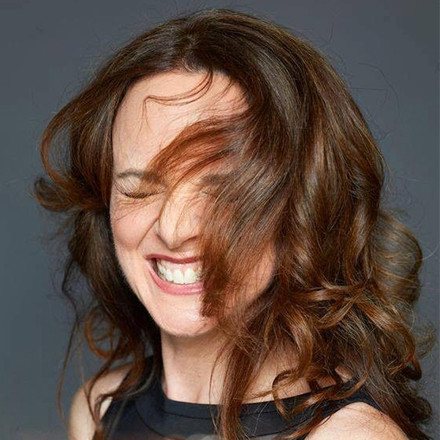 The incomparable Tony Award-nominated singer & actress Melissa Errico will return to Feinstein’s/54 Below (254 W. 54th St.) for two concert performances on Friday, April 1 and Saturday, April 2 at7pm. With “the voice of enchantment” (Ben Brantley, The New York Times), Errico, who has starred in six Broadway shows (My Fair Lady, Amour, Irving Berlin’s White Christmas, High Society, Dracula, the Musical and Anna Karenina) has always loved questions more than answers. And in her brand new show ‘Funny! I’m A Woman With Children’ she sings of the absurdities and the ins & outs of marriage and motherhood in an acoustic evening featuring an eclectic range of songs from Harold Arlen, Sondheim, Jerry Herman, Lerner & Loewe, Kurt Weill and Michel Legrand, as well as Jeanine Tesori, Laura Nyro, Johnny Mandel and new signature material written for Melissa by David Shire, Peter Mills and Adam Gopnik.

Be prepared for an evening of nothing but Melissa simply with piano, voice and guitar putting her heart on her sleeve, asking us how we connect and bringing us all closer with her vivacious warmth and her soaring vocals. The show, co-conceived by Gopnik, will feature Tedd Firth on Piano and direction from Robbie Rozelle. Tickets are $35-$80 (plus a $25 food/drink minimum) & can be purchased online at www.54Below.com.