Just because they’re not wearing little antennae sprouting from their pates doesn’t mean the men around you aren’t really Martians. Nor must women, who still have both their arms, be discounted as having anything to do with Venus. According to Dr. John Gray, whose enormously successful 1992 self-help, pop-psychology book, Men Are from Mars, Women Are from Venus, which, reportedly, has sold 50 million copies, men and women are so emotionally different from one another they might as well be from different planets; what better ones are there to represent their temperamental disparities than Mars, named for the god of war, and Venus, for the goddess of love and beauty? 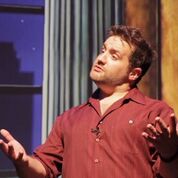 Gray’s treatise has generated an international cottage industry, including not only diets and t-shirts, but one-man shows, like the one now playing at New World Stages after two years (and over 230 performances) on the road. As one who never read the book and had only a general idea of its ideas, I went thinking it would somehow be a lighthearted lecture. Wrong. Men Are from Mars, Women Are from Venus Live!, directed by Mindy Cooper, is actually a standup comedy act inspired by Gray’s book and performed solo (with a fifteen-minute intermission) by a really funny, LA-based Martian from Tulsa, Oklahoma, named Peter Story (his real name). At two hours, it’s too long, and its generalizations are arguable, but it’s a painless way to get a bite-sized idea of what the fuss is all about.

The piece, which introduces Gray’s ideas through Story’s relationship with his wife, Megan, is written by someone else entirely, Eric Coble (Broadway’s The Velocity of Autumn); it’s presented in so personable a way that the actor seems to be making it up as he goes along. Story, who holds the stage like the Energizer bunny and looks enough like John Belushi to play him in a biopic, carries his heft with ease, occasionally dancing and grooving to offstage music as he delivers a string of anecdotal tales illustrating Gray’s convictions. Those ideas have been disputed by various psychologists, but, taken at face value, they provide an evening of entertaining, sometimes borderline hilarious, bits. At the very least, they prod you to give some thought to what they’re saying. 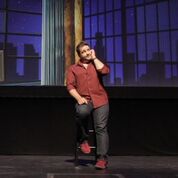 This, it must be said, is a show about the male-female binary (Gray’s book appeared before gay marriage was even on the table), and other sexual inflections play no role at all. (The uncredited set design shows paintings of two Oscar-like statues, one a man and one a woman.) Does this mean that same-sex relationships, for example, are Mars-Mars or Venus-Venus? Whatever (a word Megan uses as the ultimate conversation stopper). Helping to explain Gray’s ideas is the good doctor himself, who appears in video clips supplemented by well-done, really amusing cartoons (created by Bazillion Pictures) illustrating such things as the way men and women regulate the production of dopamine and serotonin to affect their emotional reactions. (It’s funnier than it sounds.)

Zinging one-liners like Jacob deGrom tossing strikes, the narrative covers how men navigate their obsession with sports as opposed to their spouses’ interest in culture, how compliments or laughing at a man’s jokes can be the best aphrodisiac, how the sexes part when it comes to remembering anniversaries, how each sex thinks about clothing (the “I have nothing to wear” syndrome), how men need “trust and approval” while women require “attention and understanding,” women’s preoccupation with their looks, and, among many other things, the point system each sex uses in scoring their partners’ feelings. A woman, for example, scores the gift of either two dozen roses or a single rose as a one, since the little things are as important as the big ones; thus, sayeth the guru, a man would be wiser to rack up points by presenting her with twenty-four roses, one at a time. As expected, Story concludes with a humorously graphic depiction of Mars and Venus colliding in the bedroom.

I saw Men Are from Mars, Women Are from Venus Live! with a male buddy. Big mistake. This is date night theatre, and, if you plan to see it, make sure you’ve got the Mars-Venus thing going on. 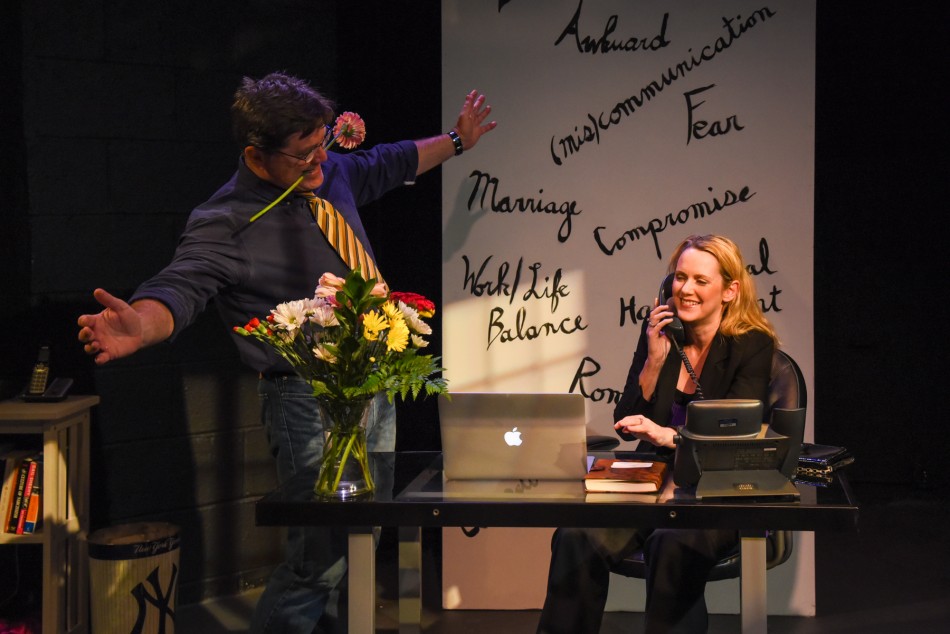 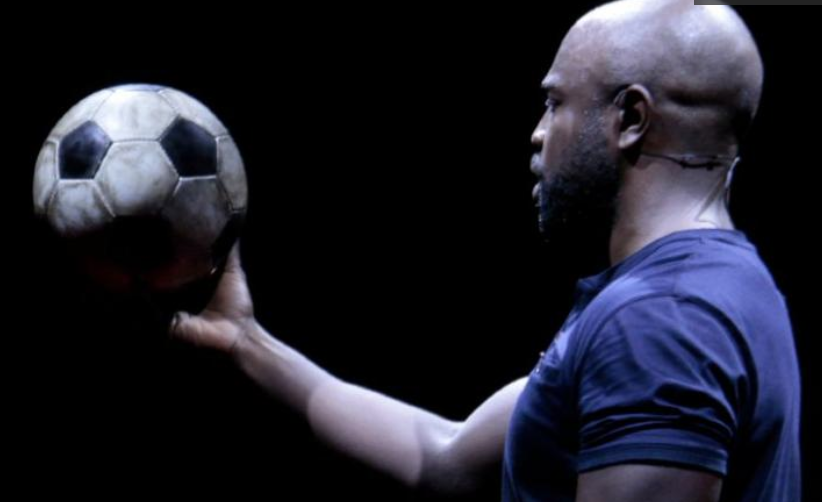 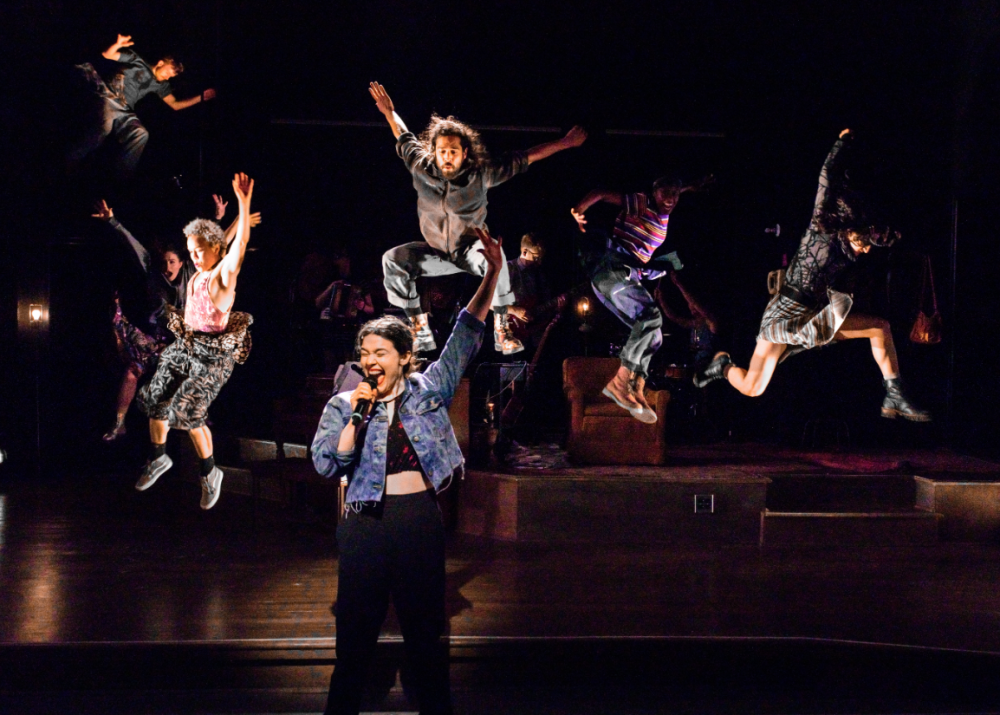 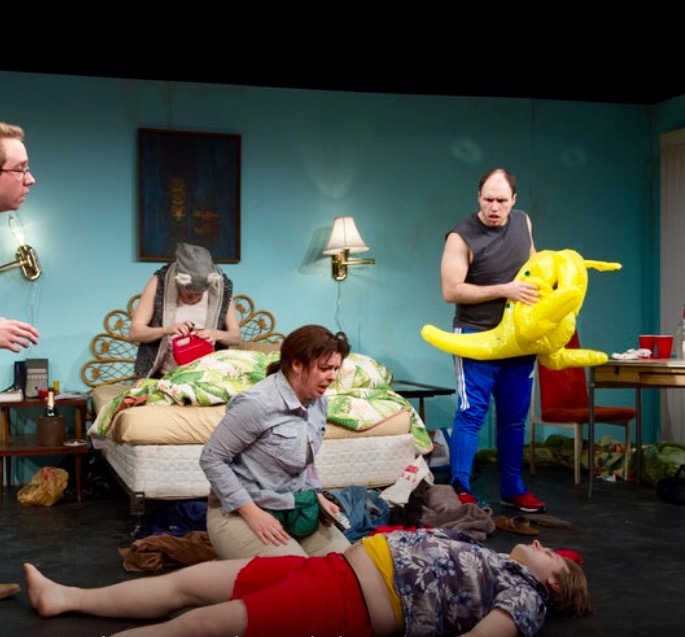