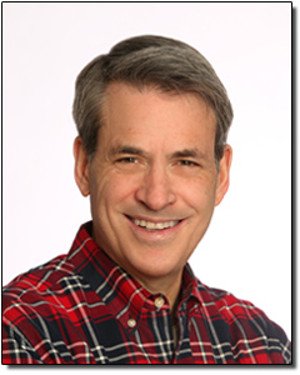 It’s a jackpot of nostalgic names for Broadway buffs. That’s the cast assembling on Sunday, October 30th, at the Triad Theatre for an evening to benefit Child Find of America.

Two participants were leading ladies opposite Robert Preston: Neva Small (in The Prince of Grand Street); Bethe Austin (in Sly Fox). One gentleman was Broadway’s original star of Charlie and Algernon (as Charlie)—P.J. Benjamin; another the star of Jekyll and Hyde (as both)—Robert Cuccioli (who won the Drama Desk Award). One played Mr. Snow alongside Audra McDonald’s Carrie Pipperidge in Carousel: Eddie Korbich.

Then there are the songbirds who portrayed Jenny Lind and Anna Held in Tony-nominated hits: respectively, Marianne Tatum (Barnum) and Carolyn Mignini (Tintypes). The standby to Julie Andrews in Putting It Together? Jeanne Lehman. Original NY understudy to Michael Crawford in The Phantom of the Opera? Jeff Keller. Understudy who played Aldonza opposite both Richard Kiley and Raúl Juliá? Joan Barber.

And what will everyone be singing? Songs with lyrics by Drama Desk Award nominee Michael Colby in the cabaret event Quel Fromage II: More Colby Favorites, celebrating Colby’s 65th birthday (This is a sequel to Quel Fromage I, a benefit which celebrated his 50th birthday in 2001). Colby has received considerable attention lately for the acclaimed CDs of his musicals Charlotte Sweet (composed by Gerald Jay Markoe; reissued by Jay Records) and Tales of Tinseltown (composed by Paul Katz; also on Jay Records). 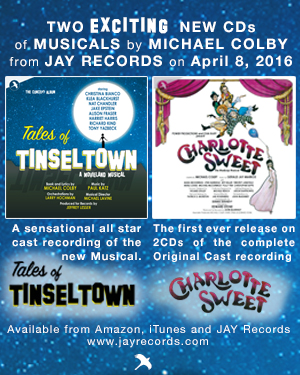 In addition, on the afternoon of October 8, Colby will host this year’s opening event at the American Popular Song Society, based on his well regarded book The Algonquin Kid: Growing Up at New York’s Legendary Hotel (which began as a series of articles on www.theaterpizzazz.com). The book is based on his experiences as a real-life counterpart to Eloise of the Plaza, as his grandparents, Ben and Mary Bodne, owned the Algonquin from 1946-1987.

Colby’s composer collaborators—some of whom will be accompanying—have their own nostalgic background. Jack Urbont, a 2-time Emmy winner, wrote the off-Broadway hit All In Love, as well as famous themes for TV’s General Hospital, Bumble Bee Tuna, and such “Marvel Heroes” as Iron Man, Captain America, and Thor. Ed Alstrom hosts radio programs on WFDU-FM and is the weekend organist at Yankee Stadium. Paul Katz was a regular on the TV soap Another World and the resident pianist/singer at NY’s Tavern on the Green. Other composers include Kenneth Faulkner-Alexander, Artie Bressler, Mary Feinsinger, James Fradrich, John C. Introcaso, Ned Paul Ginsburg, Gerald Jay Markoe, Peter Millrose, and Steven Silverstein.

Quel Fromage II: More Colby Favorites will be performed on Sunday, October 30, at 7:00 pm at the Triad Theatre, 158 West 72nd Street, NYC. Tickets are $30 (partly tax deductible). It’s a benefit for an exceptional cause, Child Find of America (www.childfindofamerica.org). 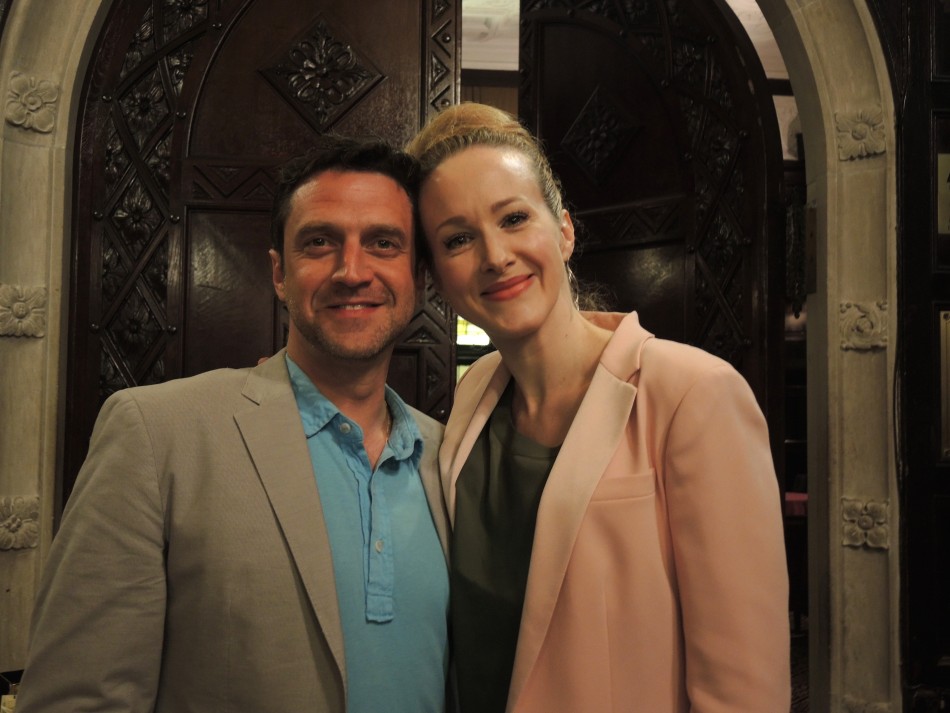 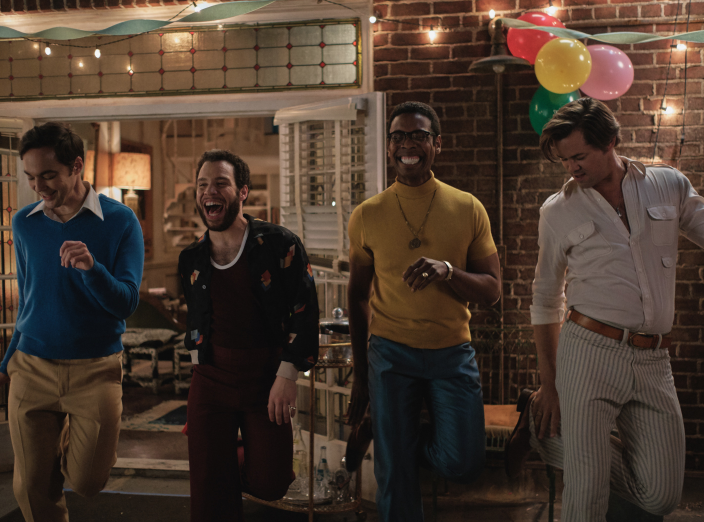 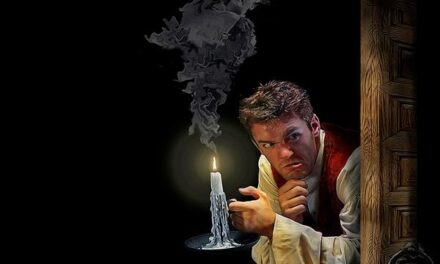 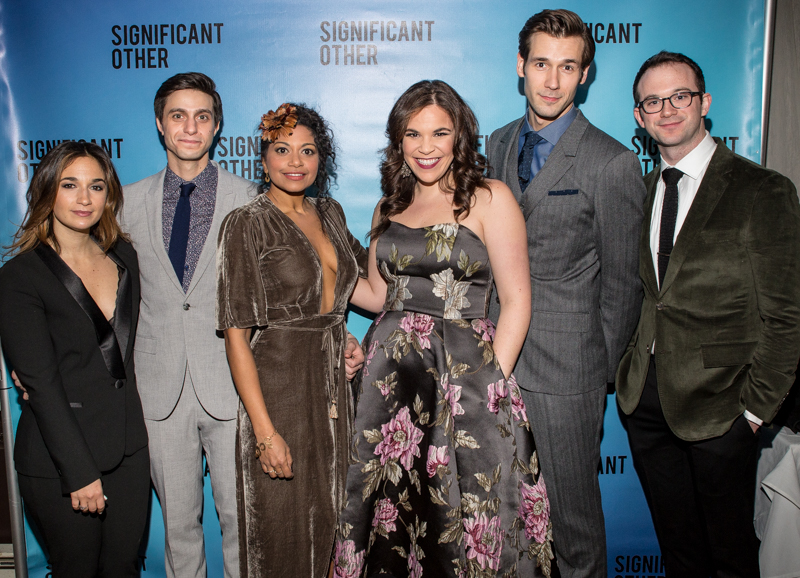 Photos: Opening Night of Significant Other