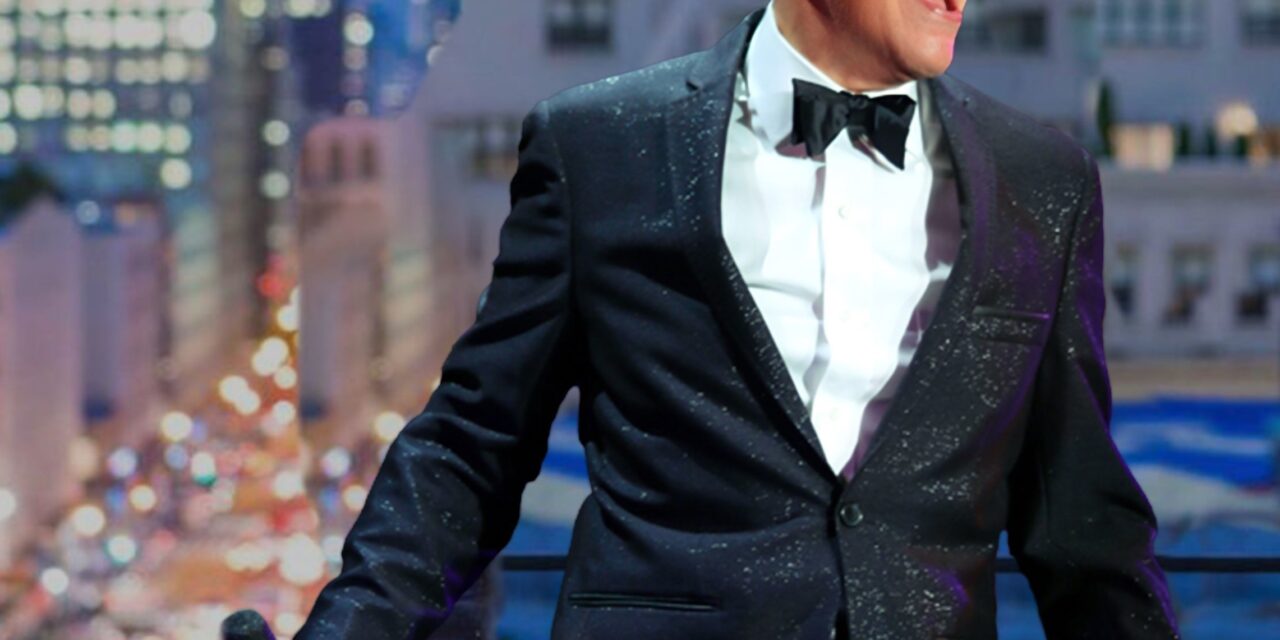 The Carlyle, A Rosewood Hotel is thrilled to announce that Five-time Grammy and two-time Emmy nominee Michael Feinstein has joined forces with famed New York City venue Café Carlyle. Feinstein will bring his signature style and passion for the Great American Songbook to the Café Carlyle stage this upcoming Fall season for an initial series of performances set for October 11 to 22, 2022 as the first collaboration between the two iconic brands. From Tin Pan Alley to Broadway’s best, and from Gershwin standards to the classics of a bygone era, Feinstein is a musical force whose interpretation and enthusiasm for preserving the music that shaped America shines and captivates audiences when he takes the stage. Feinstein’s sold-out legendary shows in New York City have made him and his brand a destination for those living in and traveling to the city.

Having accomplished his branding goals thus far when he joined 54 Below (Feinstein’s/54Below), Feinstein is ready to move forward as he brings his signature style to the prestigious Cafe Carlyle. Reservations can be made online via Tock.