There’s no doubt that when Michael Feinstein enters the room at his namesake Feinstein’s/54 Below, there’s a special aura. Feinstein has that certain thing. . . a mix of little boy charm, a glowing tongue-in-cheek personality, a historical knowledge of all things American Songbook and an enticing blend of velvety vocals. Need I say more! With this new show, Summertime Swing, the audience was treated to a mélange of some of the best of the Great American Songbook with three of the best musicians imaginable – Tedd Firth on piano, as musical director/arranger, together with Tom Hubbard on bass and Mark McLean on drums.

Many of the tunes were swingin’ . . . movie songs like the opening “It’s a Most Unusual Day” (Jimmy McHugh/Harold Adamson) and a newly arranged “Almost Like Being in Love” (Frederick Loewe/Alan Jay Lerner) with a Cole Porter verse (“is it a fancy not worth thinking of . . .”), or the unforgettable “The Trolley Song” (from Meet Me in St. Louis, Hugh Martin/Ralph Blane) giving Michael a chance to relate his storytelling magic and give Tedd Firth’s flying fingers a great piano solo.

Offering up the transcending and meaningful Paul Williams and Kenny Ascher’s “You and Me Against the World,” was simply yet strongly presented – sad, but equally uplifting.

A highlight of the evening was Michael at the piano singing Marshall Barer and Mickey Leonard’s “The Time Has Come” . . . to heed a different drum . . . a song that could have been written today. James Taylor’s “Don’t Let Me Be Lonely Tonight” paired with “One Less Bell to Answer” (Burt Bacharach/Hal David) was emotionally charged and brought a tear to many eyes. A rocking version of “Is You Is, Or Is You Ain’t My Baby” (Louis Jordan/Billy Austin) put a new twist on an old tune.

In the midst of all the joyful music making, it wouldn’t be a Michael Feinstein show without on-going stories that only he would be privy to because he was there and knew so many of the greats like Peggy Lee, Hugh Martin, Frank Sinatra.

And then it was time for the mother of all Sinatra medleys – a tribute to the ultimate swinger, ole blue eyes . . . and at my best count there were at least a dozen tunes woven into this crowd pleaser of pleasers, including “Come Fly With Me”/ “I’ve Got the World on a String”/”That’s Life”/”Night and Day”/”New York, NY” . . .

Once again, Michael Feinstein, Ambassador of the American Songbook, five time Grammy nominee, has outdone himself orchestrating a new show that fulfills everything American Songbook by the master himself. Do not miss this show!

Summertime Swing continues at Feinstein’s/54 Below thru September 6th. 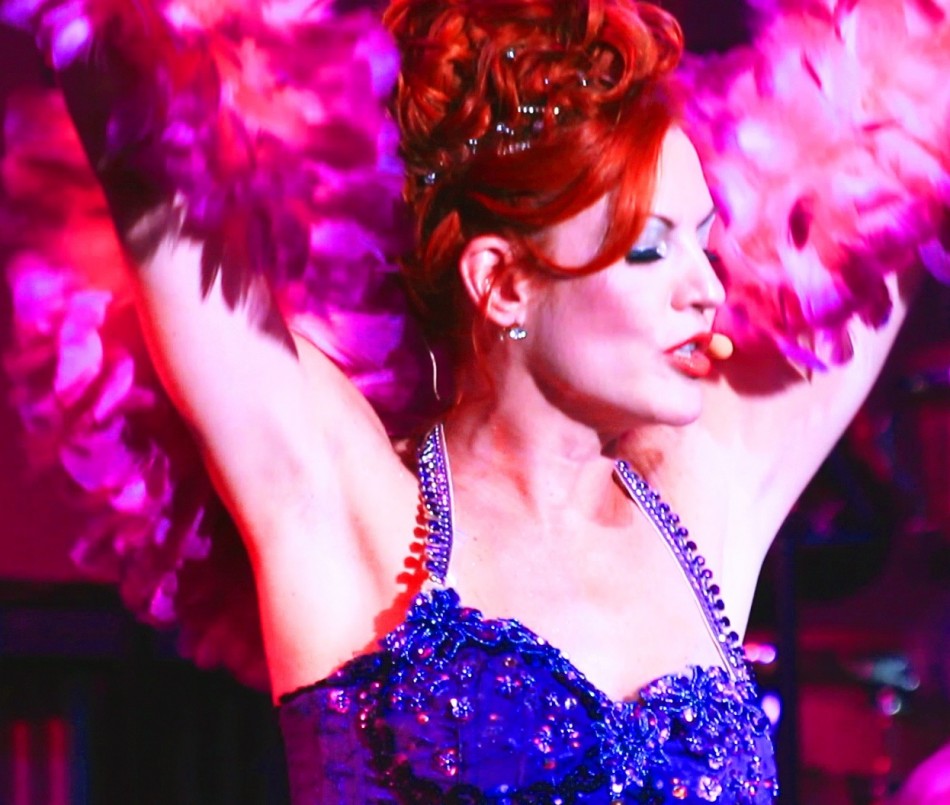 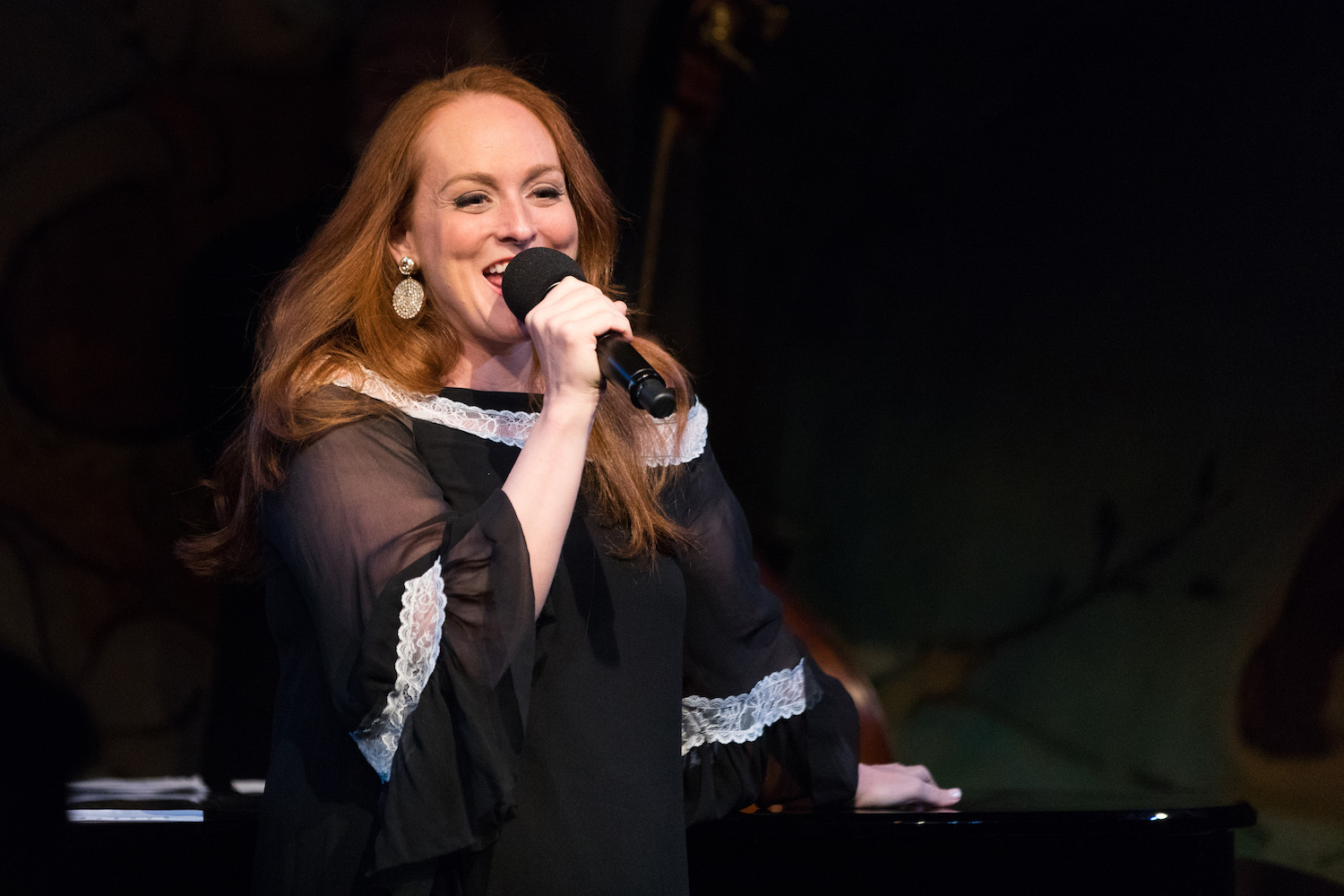 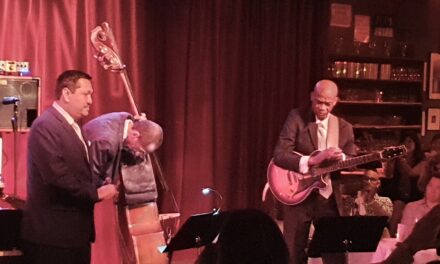 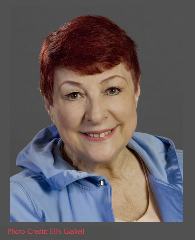