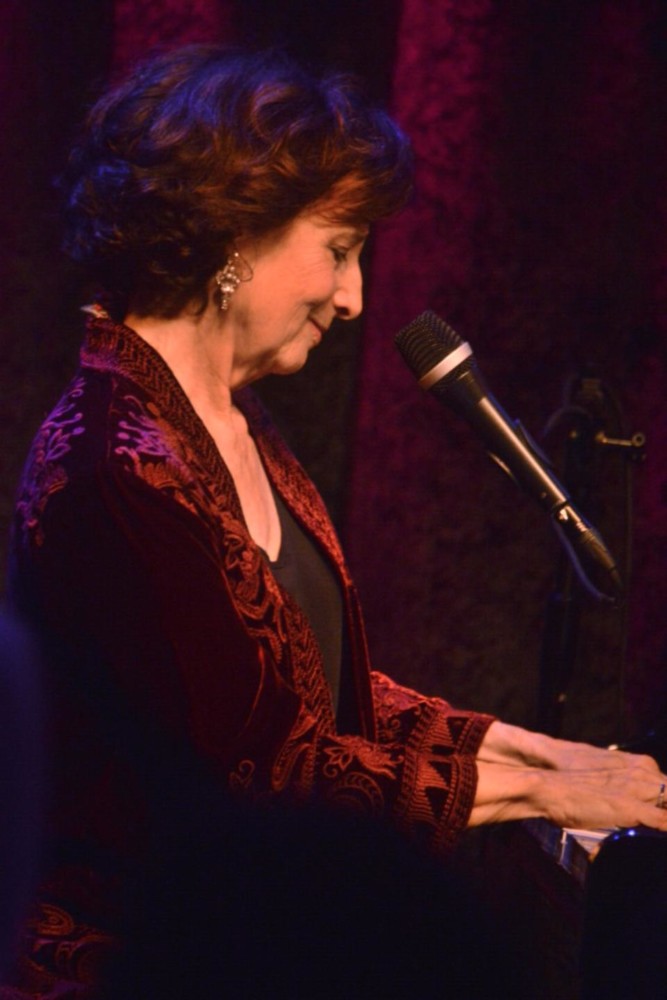 Michele Brourman set out to play songs of hers that she had not performed in New York, that perhaps were more unfamiliar to her New York audience. And the intention was to feature little bon bons of love songs. But “Love Notes” doesn’t quite describe the total picture. The opening song was “Eggs.” A woman was seducing a man by asking what kind of breakfast he might desire the morning—after. Food has a big play in the passion of Ms. Brourman. The next song “Voter’s Prayer” was the expression of a heartfelt wish that the Senator would “save it for his wife” and “keep it in his pants,” while “If You Had Let Me Love You” was a sensitive, personal song that made the singer Michele feel vulnerable singing. Irving Berlin’s “Moonshine Lullaby,” a favorite song and a love song to Berlin; a song she said was the Chrysler Building of songs. The performance of it was jazz perfection, the singing lilting and the sensuous accompaniment complex . Michele Brourman’s real stealth gift, other than brilliant composer and performer, is her skill as a pianist. Her opening piano chords for any of her more serious songs ring right into the heart, a function of her musicianship as well as the gifted creation of the music itself.

She often writes with Amanda McBroom, writing music for the lyrics. Her melodies are arresting and seem as though the melody was inevitable and easy. “She Has Wings” had lyrics by Adryan Russ and was performed deep from the perspective of the soaring possibility of change. 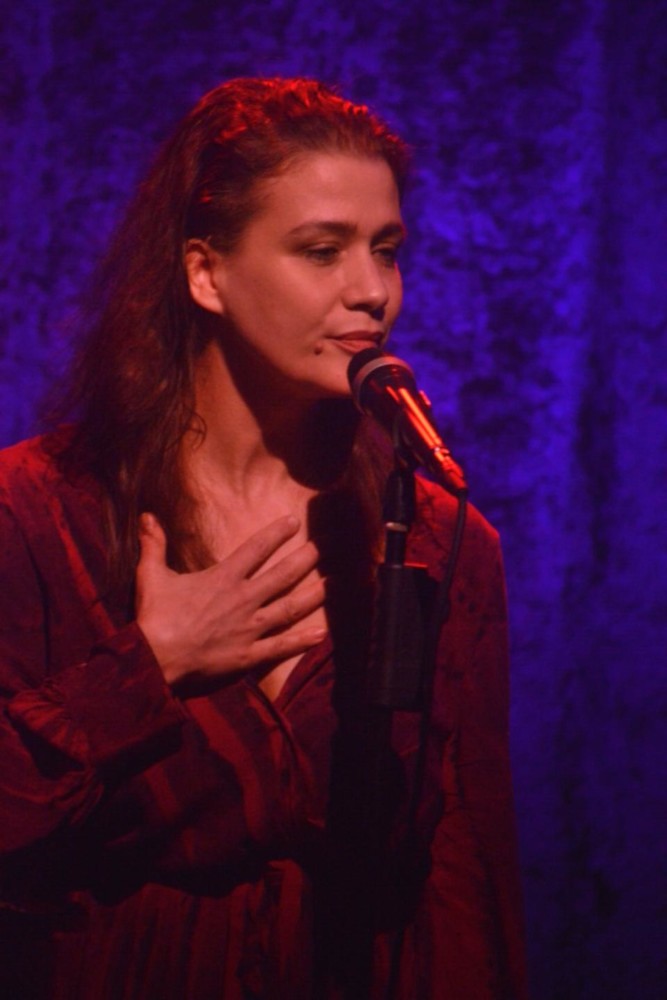 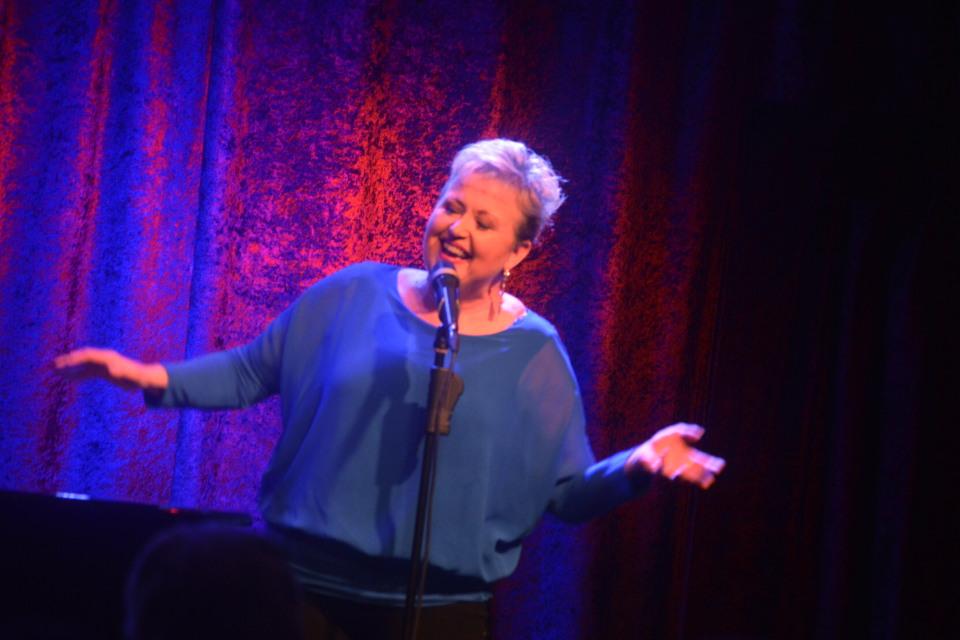 There were two guest artists: Maude Maggart singing “It’s Never Perfect” (lyrics Sheilah Rae; music Brourman). Ms. Maggart’s voice was richly magnetic—the duet was thrilling. And Sally Mayes, a long-time friend, sang a song that she and Michele had written “And I You” which was a delightful celebration of both of their wonderful men and their deep, long relationships.

Rounding out the evening was a song more well-known and, in fact, one that brought Michele to the attention of many famous singers, notably Margaret Whiting and Michael Feinstein: “My Favorite Year.” This should always be in any show she does. There’s no chance in the world anyone would tire of hearing her perform this. The real magic of watching the songwriter perform their own song is that maybe there’s a secret in the song, maybe you get to find out something about the writer. We got to hang out with Michele Brourman, at ease and open, which was a true musical pleasure.

Ending the show with, as she said, her food and love theme, was “Love and Take Out.” A funny silly song about a man and food choices, Chinese mostly: “…the Mandarin that got away.” It was Michele with her nimble sense of humor on full display.

She closed with a prayer, “Simple Prayer” by Michael Silversher. “God bless everywhere…We will be wrong or right, God bless us anyway…Please hear my simple prayer, God bless everyone.” 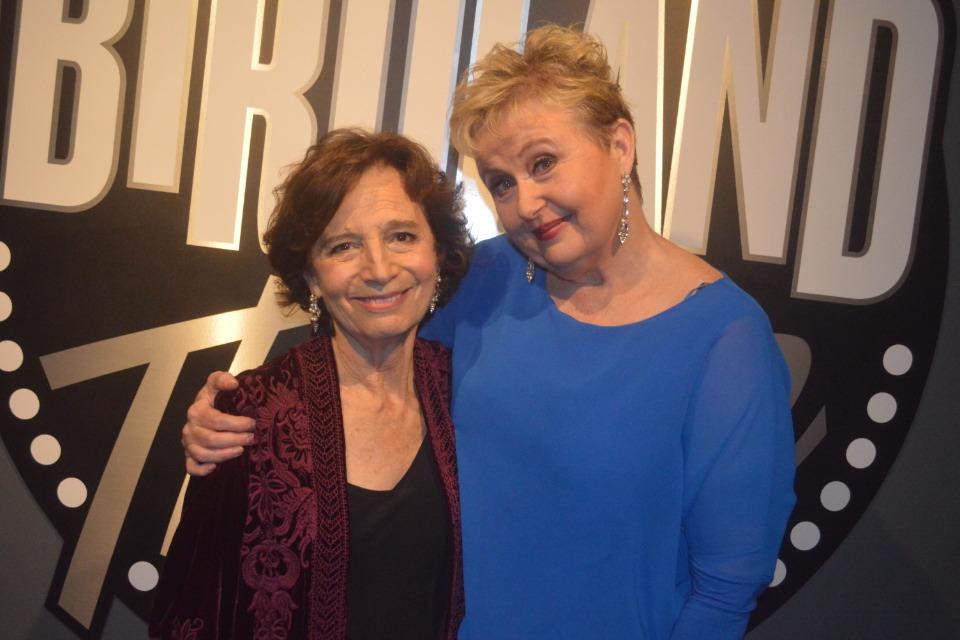 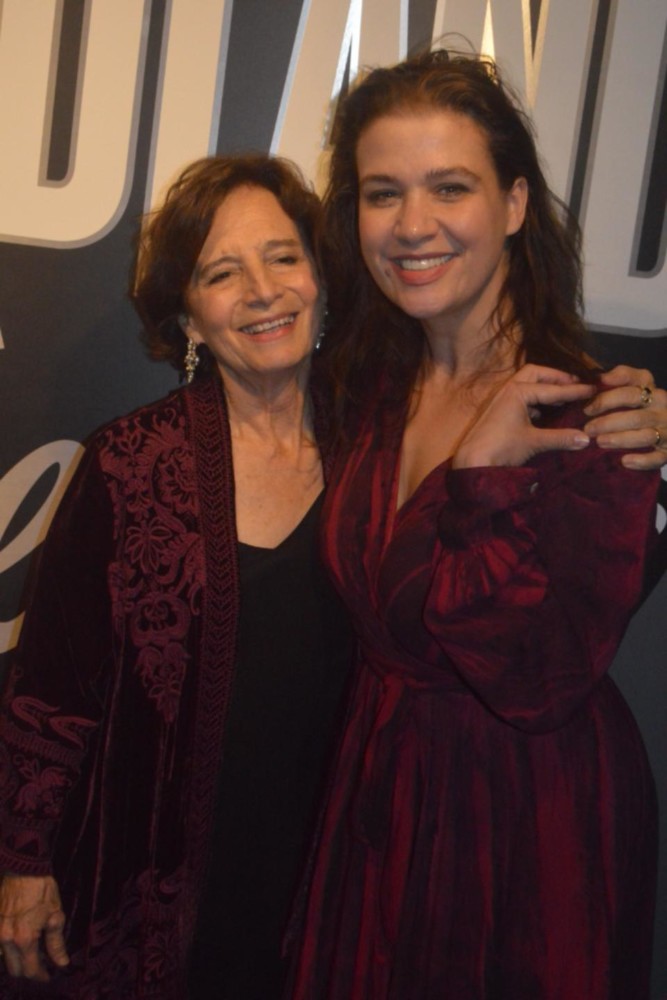 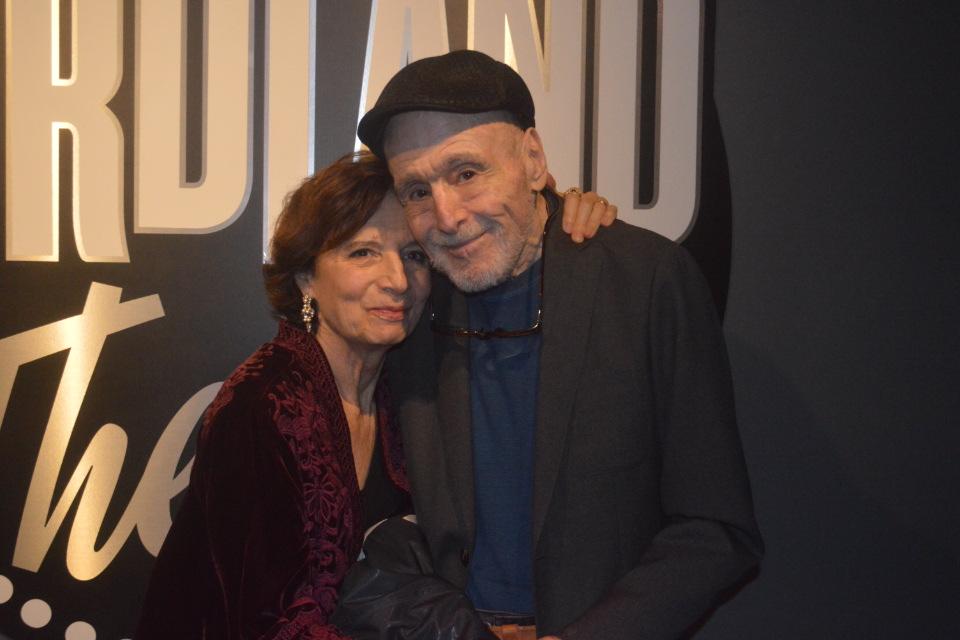 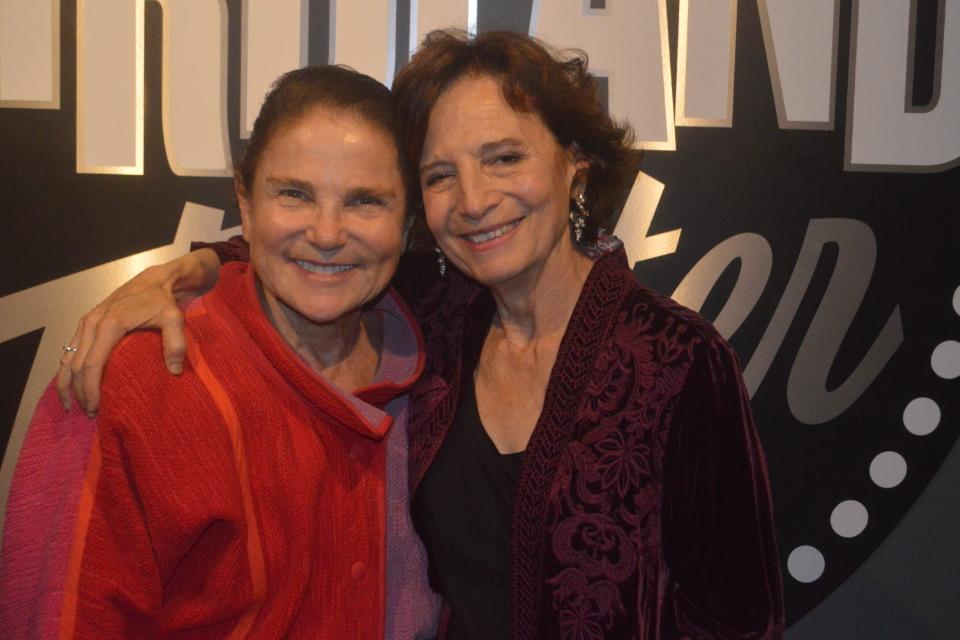 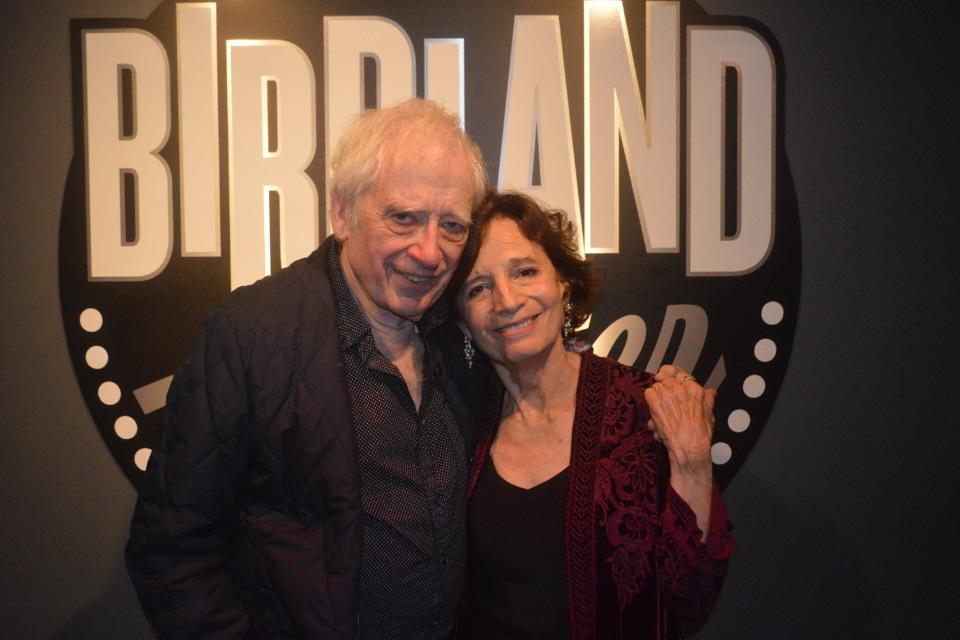