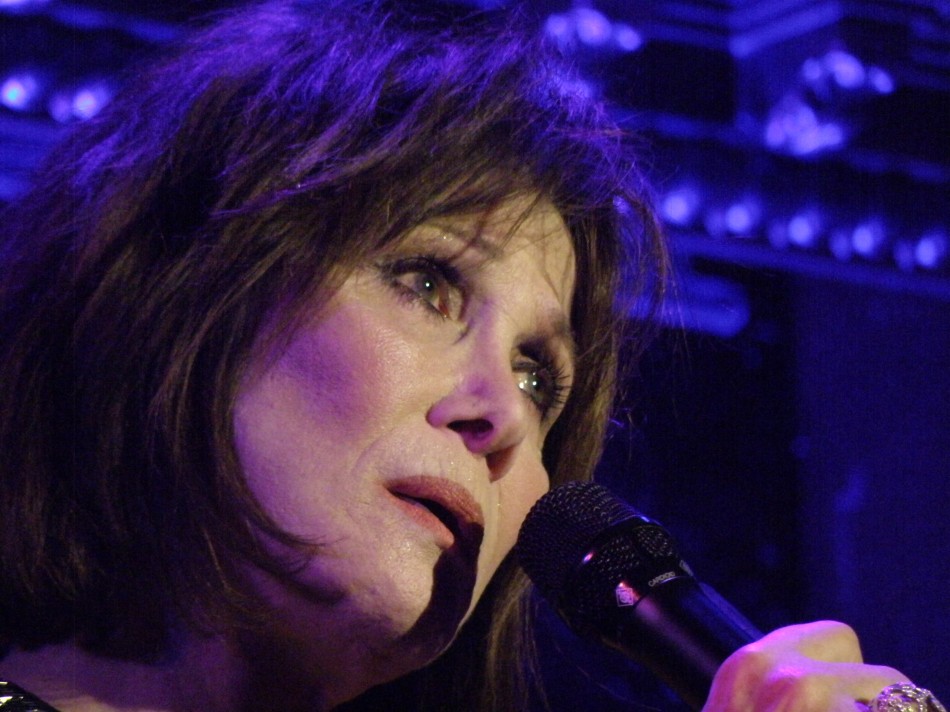 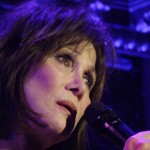 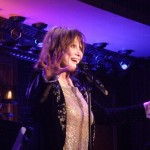 If you’re too young to remember Michele Lee’s Broadway career before her 14 years on “Knot’s Landing,” you don’t know what a tremendous musical talent she is.  Before anything else, call 54 Below immediately and reserve a seat for her show.  Lee had a Broadway career prior to her television stardom and with her maturity her talent is even stronger.  No one interacts with an audience today the way that Lee does, calling to mind those great live performances Judy Garland did in the Fifties and Sixties.  Her voice is strong and she has a great band supporting her:  musical director Ron Abel and an elegant set of female band members:  Dr. Sheme Maricle on drums and percussion, Melissa Slocum on bass, Camille Thurman on alto sax and flute, and Katie Cosco on synthesizer. 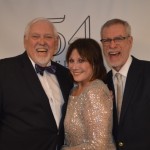 After a swinging entrance from the back of the room singing “Feeling Good,” Lee appears on stage in a glittering outfit.  Without pause, she goes into her big number from See Saw, “Nobody Does It Like Me,” and time has not diminished her performance of that great song.  Without break, she swings “I Could Write A Book.” 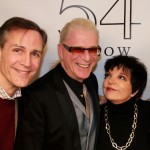 Then we get what she could write if she did write a book with great personal encounters about personal experiences with Césare Siepi, Fred Astaire, and four Presidents:  especially ones about Kennedy, Clinton, and Obama.  All of them are funny, especially the one about Obama and why the photograph of the two of them together will never hang on her wall!  There are also humorous stories about Patti LuPone (a priceless tale about Lee’s star on Hollywood’s Walk of Fame), Ann Hampton Calloway, and other divas she has encountered. 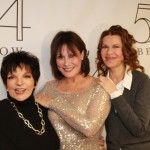 What is unexpected and brilliant is when she sings ballads.  She sits on a stool and does the most dramatic, haunting version of Joni Mitchell’s “A Case of You” I have ever seen.  She gives her band generous solos during “I Got Rhythm,”  and tells us about singing the reprise of “I Believe In You” after Kennedy’s assignation and how it broke the fourth wall, then singing it heartbreakingly.

She salutes her writer and producers of “Knots Landing,” including Larry Kasha who was the stage manager on “How To Succeed,” and Michael Filerman who died five days ago.  Other stories include the reunion celebration and being the first one there which leads into the most astonishing “As If We Never Say Goodbye” you’re going to see in any cabaret act.

There’s a trio about how women have changed since the Sixties:  “Happy To Keep His Dinner Warm,” Peggy Lee‘s “I’m A Woman” and “The Man I Can Love,” a humorous Stan Daniels cougar song from the musical “Enter Laughing.”

Lee’s second dramatic aria is “I Dreamed A Dream” from “Les Miserables.” She does the never recorded verse and explains how brilliant it is because it is all one note.  Lee is stunning and heartrending in this one.

She salutes Clive Davis of Columbia Records and sings her one hit medley from that period “L. David Sloane” which really rocks and wipes away the years.

The most extraordinary story is about when she was in“See Saw” and Michael Bennett and Cy Coleman decided they needed a different closing number for Gittel.  The day before the opening, Coleman picked her up in a cab and began the song he’d written for her.  She has a tape recording of him teaching it to her that day.  It went in that night and the next day was the opening!  We got the entire “Seesaw Finale” with all the powerful energy of a great actress singer!

Needless to say, there were several standing ovations during the act.  Beg, borrow and steal to see this great performer.