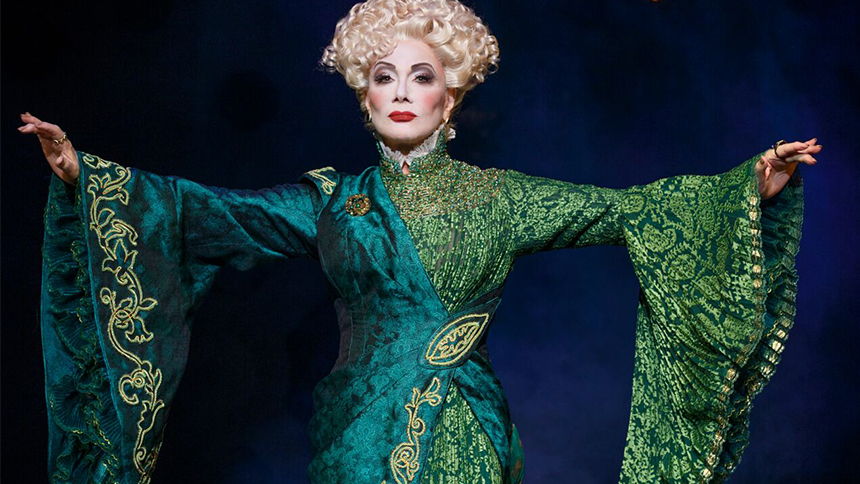 That popular axiom of real estate, “location, location, location,” may well translate to theater as “timing, timing, timing.” Certainly a matter of timing was the case for Michele Lee, who’s just assumed the role of Madame Morrible in the long-running hit, Wicked. The actress had been asked, and declined, to play the part on several occasions. “I finally decided to go for it,” she says. “Leaping into the volcano doesn’t always work out, but this time it has—and it’s been very, very exciting.”

The two-time Tony Award nominee is thrilled to be back on the Great White Way. The last time she trod the boards here was in The Tale of the Allergist’s Wife in 2002. “There’s nothing like being on a Broadway stage,” she says. “It’s one reason I wanted to play Morrible.”

In joining the cast, Lee soon discovered why Wicked is in its 11th sold-out year: a careful and constant attention to detail. “The show is as fresh as when it opened,” she says, “which just blows me away.“ Rehearsals never stop, she reports, and performance notes are ongoing. Lee is also impressed with her castmates. “The talent is amazing,” she says. “Kara Lindsay (Glinda) and Caroline Bowman (Elphaba) are astounding in their work. Kara has a pure, individual sense of humor and Caroline’s singing is from heaven.” 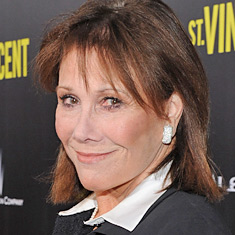 To prepare for her role as Madame Morrible, Lee did plenty of research. Then she began to play with the character and how she might bring her to life. “Fortunately, you’re very encouraged to make the character completely yours,” she says. It’s a process that has impressed her, and one which she’s embraced wholeheartedly. “Madame Morrible is truly my opposite in every way. Plus, she’s a character role, and I’m not a character actor, so that is quite different for me.” As Morrible, the actress wears a white wig and white make-up (which takes about an hour to apply). “When it’s finished I’m unrecognizable as Michele Lee. I look like Tony Curtis in “Some Like It Hot,’” she jokes.

As she delved into the role and began to build her character, Lee decided to play Madame Morrible with layers of subtlety. “There are odd moments—off moments—about her, but you don’t know at first how evil she really is,” Lee says. Her approach is to camouflage Morrible’s villainy and stunningly reveal her true nature at the end of Act One.

Also, in mastering Madame Morrible, a challenge presented itself in “Ozian-speak,” a made-up language peculiar to the story. The actress found herself having to wrap her tongue around many new and unfamiliar words, such as “despondiary,” “surreptitially,” and  “decipherate.” A further challenge came with the elegant and extraordinarily beautiful costume. With its lush fabrics, fine detailing and multiple layers, it can be a real workout—both heavy and hot, as well as cumbersome—to navigate on the sharply-raked Wicked stage.

The end result of preparation and performance, though, is exhilarating to Lee, whose first successes were on Broadway. Lee was a replacement and starred as Rosemary Pilkington in the original production of How To Succeed In Business Without Really Trying, and was Gittel Mosca in 1973’s popular Seesaw. From there it was a spectacular but exclusive career on television and in film until The Allergist’s Wife drew her back to the boards. “My first focus was the stage,” she says. ”I’m thoroughly stage-trained.” She takes pride in that training too, especially in how she uses her voice. “There were no body mics then. I still I use my voice the way I was taught. I’ve been told all I need is a little bump up in sound—not much.”
Clearly, Michele Lee is as happy to be back on stage as audiences are delighted to see her there. “On Broadway, there’s a community feeling and a happiness in working with other actors that you don’t feel anywhere else,” she says. “And there’s the show itself. It’s great. The acting is superior. You hear the audience literally screaming—screaming—at every performance. I just love it.” 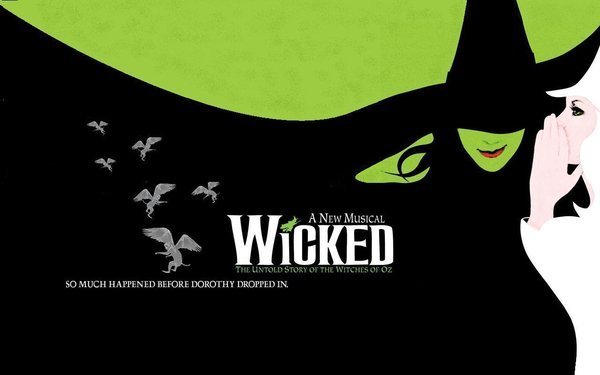 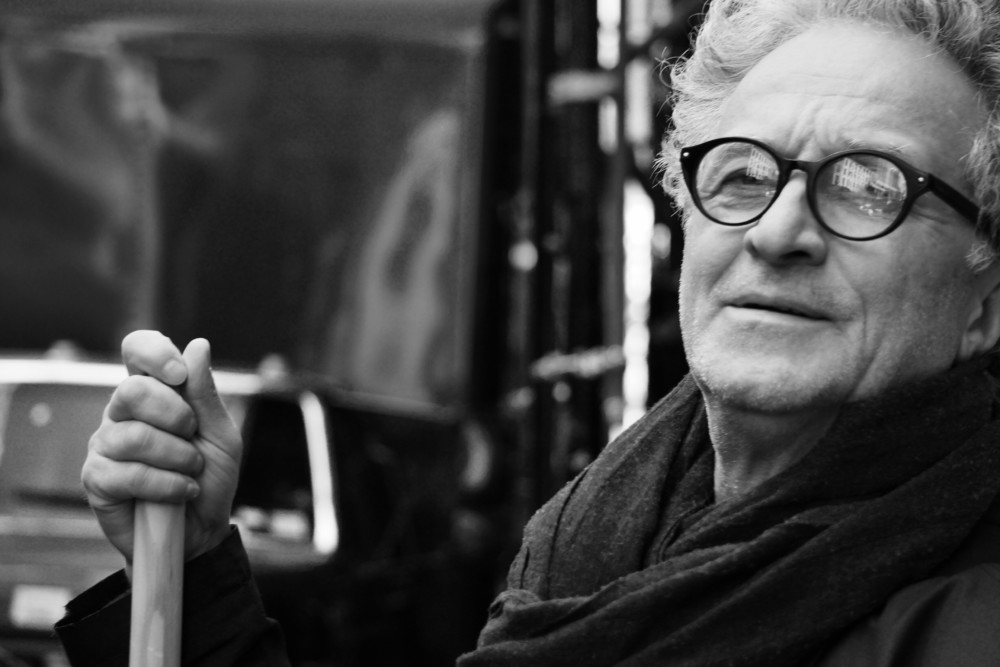 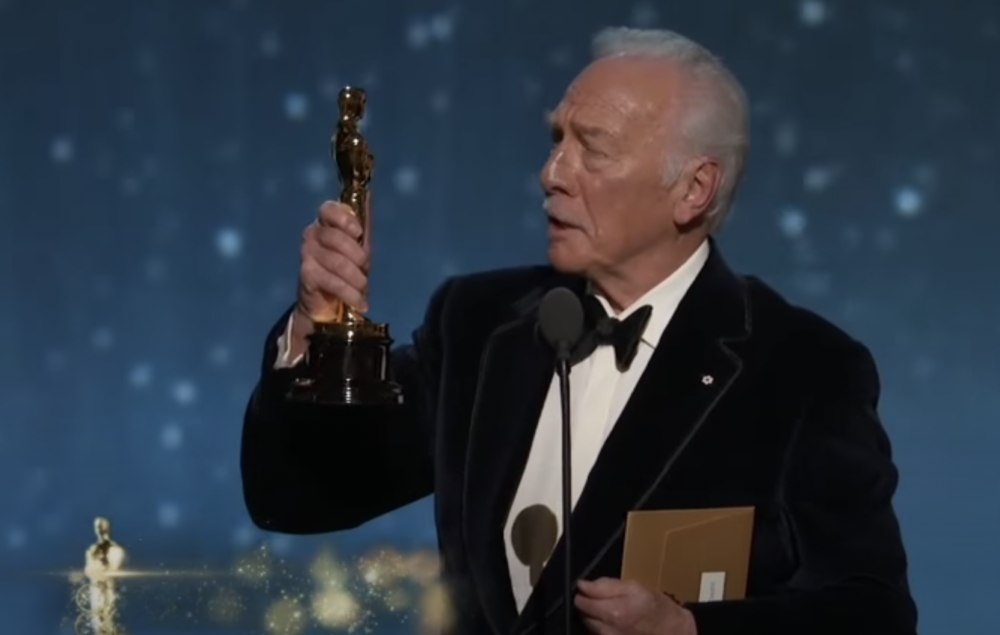 Plummering the Depths of Words 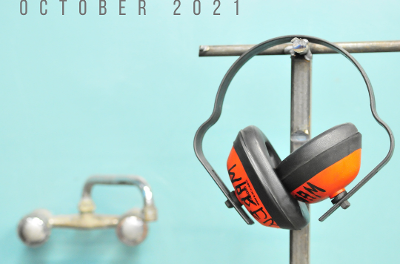 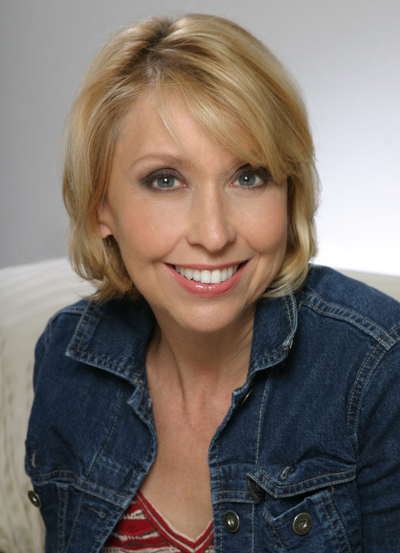