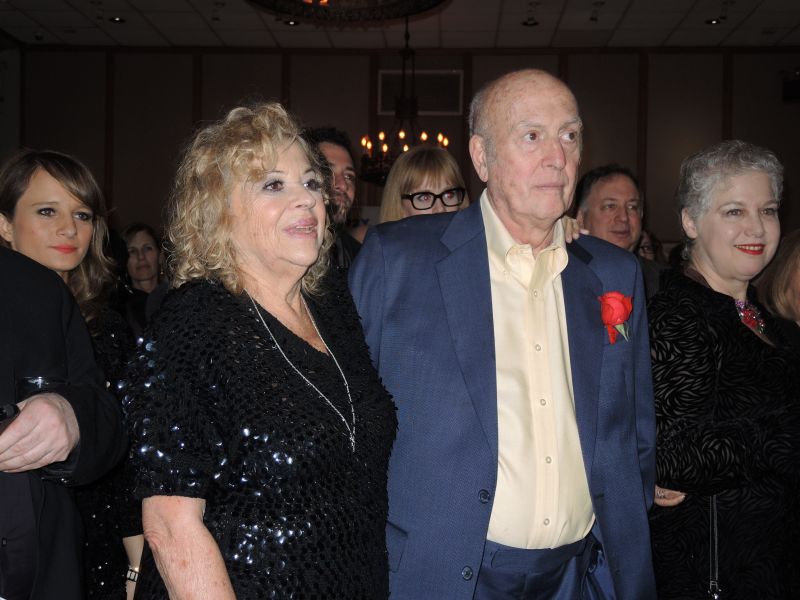 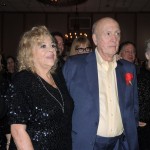 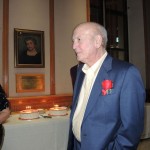 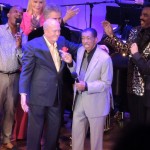 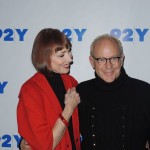 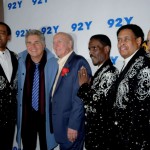 Mike with Steve Tyrell, The Coasters 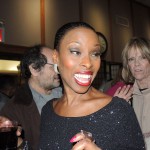 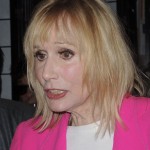 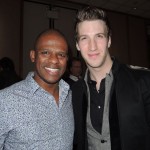 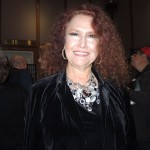 When a legend has an 80th Birthday Celebration, you want to be there!  Mike Stoller (the other half of legendary writing team with Jerry Leiber – deceased) – “Stand By Me,” “Hound Dog,” “Jailhouse Rock,” “On Broadway,” “Is That All There Is?,” “There Goes My Baby” (to name a very few of their hits)  –  is that person.  And what an evening of talent and song (December 9th), hosted by Paul Shaffer and directed and written by Randy Johnson came to pay tribute at the 92Y ! !

It was one hit after another, sung by one performer great after another!  The Coasters – Brenda Braxton – Dee Dee Bridgewatger – Karen Akers (with Alex Rybeck) – the cast of Janis Joplin including Mary Bridget Davies – Steve Tyrell – Chuck Jackson – Sally Kellerman – Ben E. King – Bettye LaVette – Melissa Manchester – Billy Stritch – Tommy Tune (with Michael Biagi) – Corky Hale and more were all on hand performing those unforgettable songs with the Steve Tyrell Band led by Quinn Johnson.

A night that will be remembered for a long time to come!