Director Igor Golyak, founder and artistic director of the Arlekin Players Theatre, is bringing a unique piece of theater to Off-Broadway. The Orchard is based on The Cherry Orchard, the last play by Anton Chekov. It was translated by Carol Rocamora and adapted as a new modern interpretation that will be both live and virtual.

This hybrid theater experience can be seen in two formats: Live and In-Person at the Baryshnikov Arts Center, and the The Virtual Experience—Online. The virtual experience runs live concurrently with each live performance. The online users will be able to interact in a three dimensional world where they can explore and discover magical rooms and uncover lost lives, memories, Chekhov’s letters, and the live play. Partway through the performances, the two versions intersect, bringing the worlds together.

Golyak explains that The Orchard takes you into a world with a family in crisis, where the human is forgotten. “The world is changing,” he says, “this feels like the right time to illuminate some of the loss we are experiencing.” The family in the play yearns for connection as they struggle with the loss of their beloved orchard and destructive forces that threaten life as they know it.

The cast stars Jessica Hecht, supported by Juliet Brett, Darya Denisova, Elise Kibler, John McGinty, Nael Nacer, and Mark Nelson, featuring world-famous ballet dancer and choreographer Mikhail Baryshnikov. Jessica Hecht, well-known for her television and film roles, is also a star of the stage. She has performed in The Price, Fiddler on the Roof, The Assembled Parties, Brighton Beach Memoirs, and Julius Caesar, amongst other shows. She was nominated for a Tony Award for her role in A View from the Bridge.

Mikhail Baryshnikov’s career spans over 20 years, working with some of the biggest names in ballet, such as Jerome Robbins, Alvin Ailey, and George Balanchine. A fan of avant-garde theater, his performance as Gregor Samsa in Franz Kafka’s Metamorphosis on Broadway earned him a Tony Nomination.  This is not his first time appearing in an adaption of a Chekov piece. He previously performed in Chekhov’s Man in a Case. In 2005, he launched the Baryshnikov Arts Center in New York, where the The Orchard can be seen.

Previews of The Orchard begin on May 31st, with the opening night set for June 16th. The show will run at the Baryshnikov Arts Center (350 W. 37th Street) through July 3rd.  For more information about the show, visit www.therorchardoffbroadway.com. 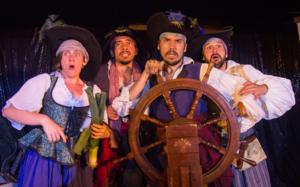 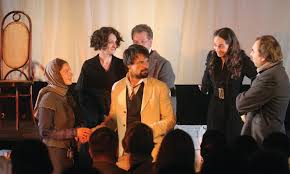 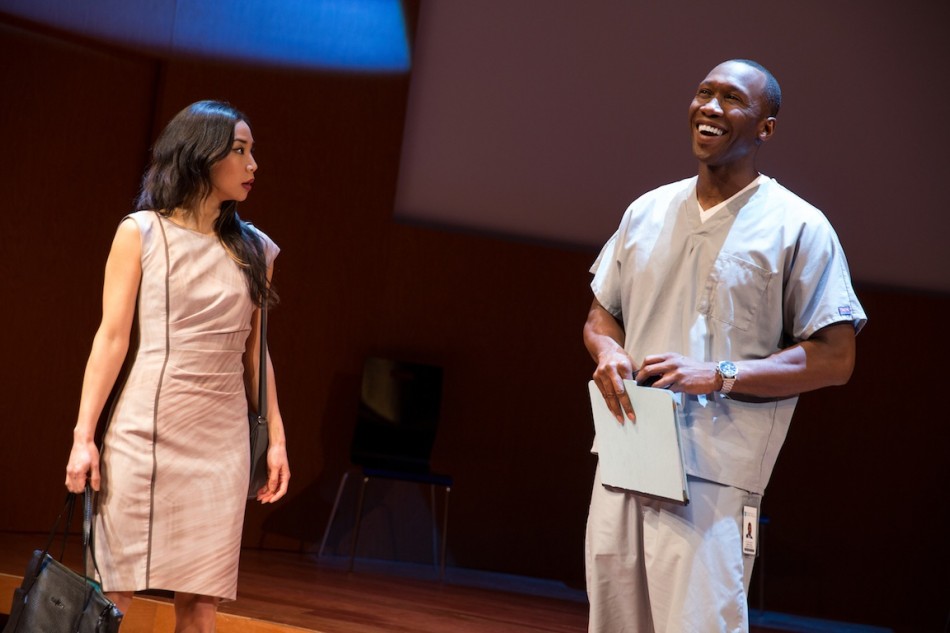