Did you miss Lee Roy Reams at 54 Below? 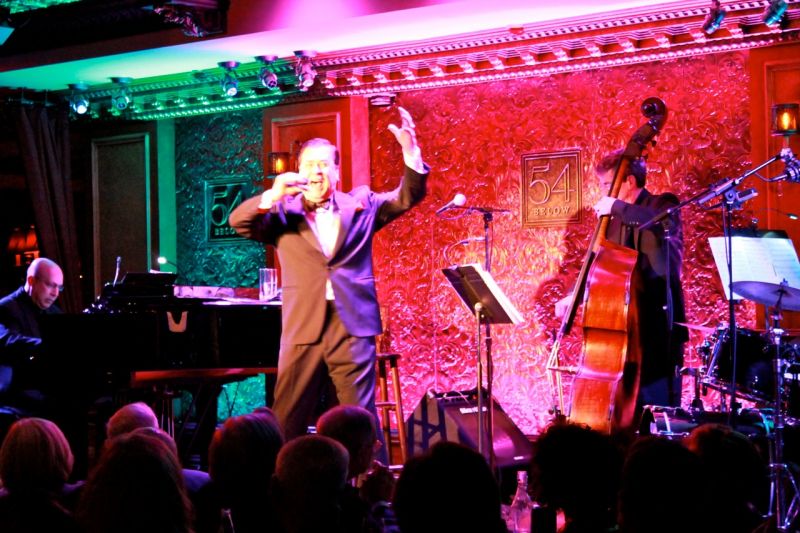 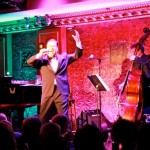 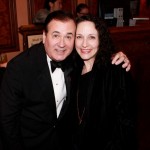 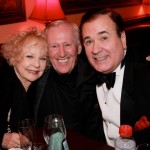 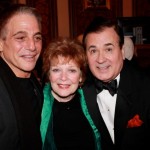 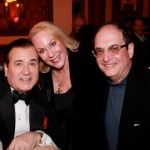 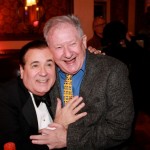 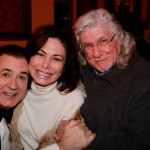 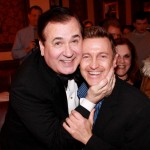 Did you miss Lee Roy Reams at 54 Below on Sunday November 10th?  Too bad, because it was not only an unbelievable performance, but a star-studded room who came out to see him.

You’ll have another chance to catch Lee Roy Reams when he returns to 54 Below on December 1 in “My 40th Birthday.”  Reams steps onto the 54 Below stage in celebration of his 40th birthday (…or more to point, a re-creation of his 40th birthday, a night that will live in infamy when Lee Roy spent the evening with adoring friends, singing the songs of Cy Coleman, Jerry Herman, Charles Strouse & Jule Syne – with the legendary composers themselves at the piano.)  His ten Broadway credits run the gamut from Sweet Charity, Applause, Lorelei, Hello, Dolly and 42nd Street to La Cage aux Folles, Beauty and the Beast and The Producers. Come get the theatrical dish from a fellow who was there to see it all, from Dolly’s lashes to Billy Lawlor’s well worn tap shoes.  For tickets, visit www.54Below.com.  Tickets on the day of performance after 4:00 are only available by calling 646.476.3551.