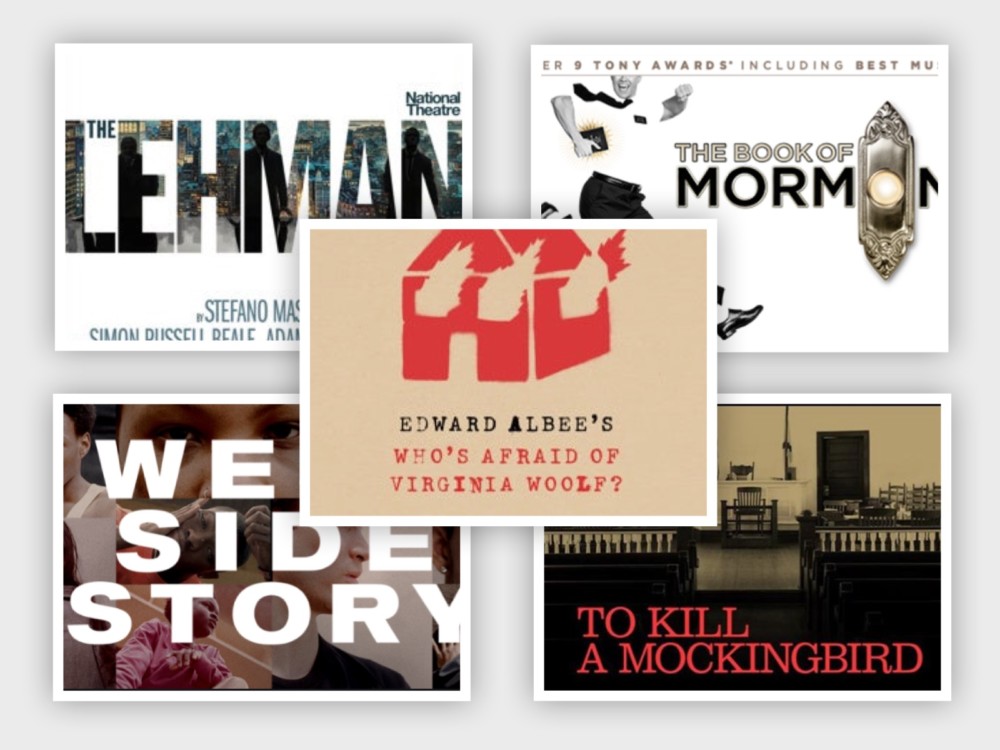 The producers of To Kill a Mockingbird, West Side Story, The Lehman Trilogy, Who’s Afraid of Virginia Woolf?, and The Book of Mormon, in an unprecedented move, have announced that all remaining tickets to all performances from March 12th through March 29th of these shows will be offered for $50. These specially priced $50 tickets will go on sale beginning Thursday at 12 p.m.

In a statement, producer Scott Rudin said, “As long as New York City is open for business, its beating heart remains the Broadway stage. This is an unprecedented opportunity for everyone to see a show that they otherwise might not have had easy and affordable access to. I can’t pretend that great theater is the panacea we’ve been waiting for, but in the meantime I think we could all use a few hours away from the evening news.” 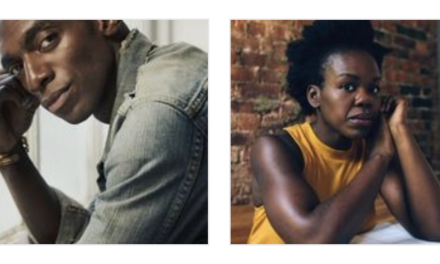 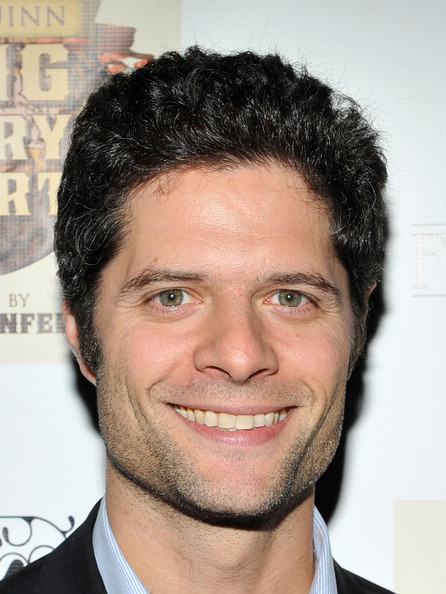 Tom Kitt and Band Coming to 54 Below 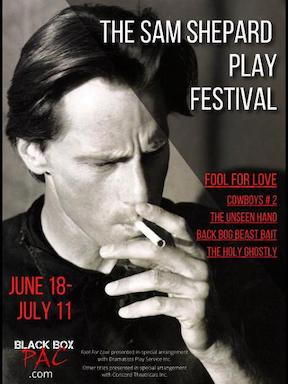 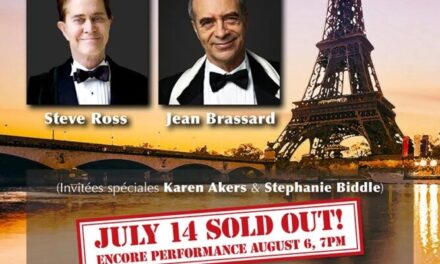