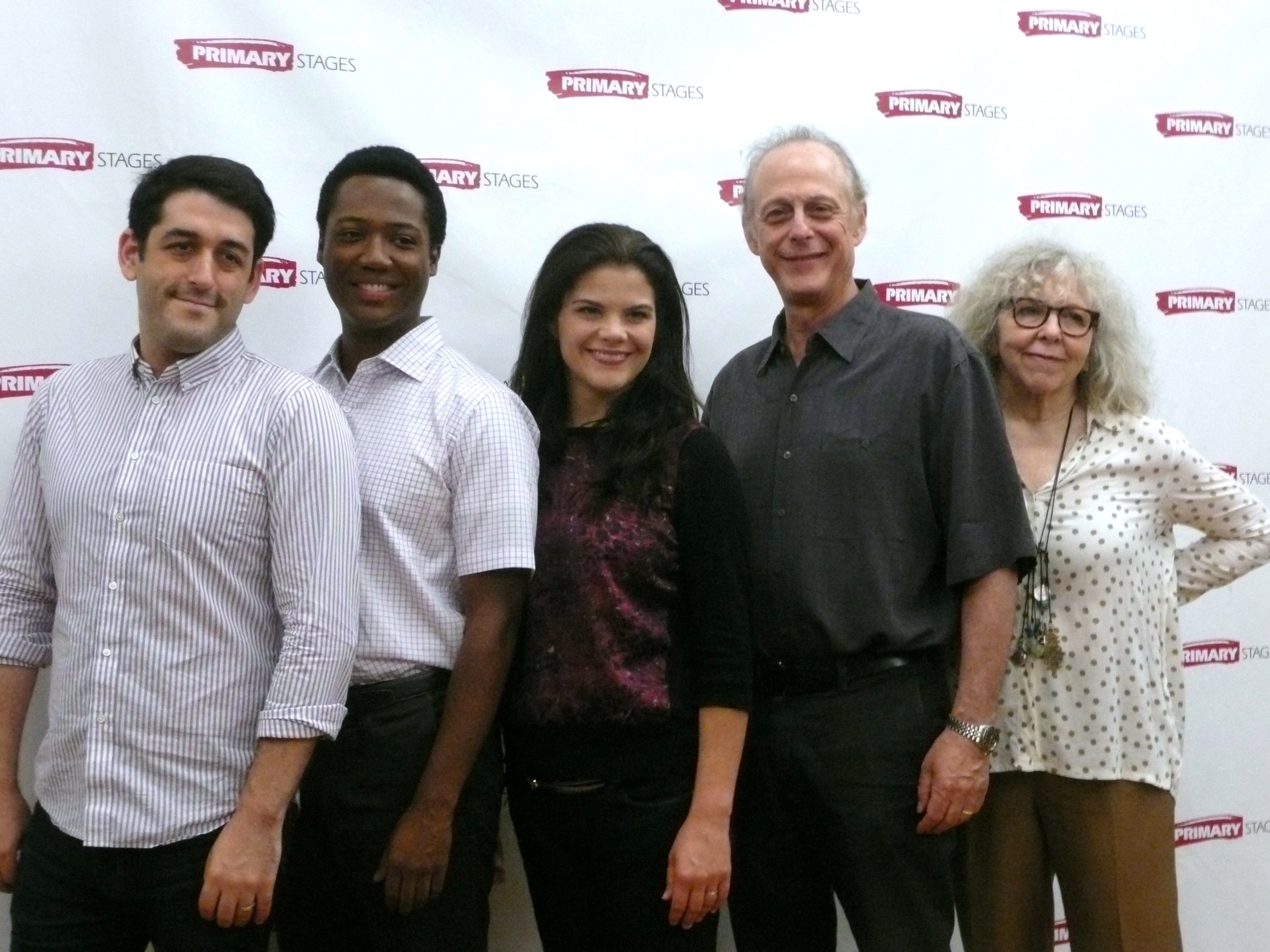 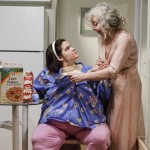 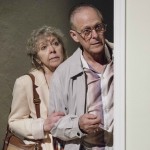 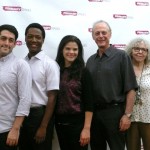 This new production of the 1995 Obie Award Winning dramedy, “The Model Apartment,” is set to preview Sept. 24th running thru November 1st, opening night October 15th, at 59e59 Theaters. Directed by Evan Cabnet, the play is the story about two Holocaust  survivors from Brooklyn set to retire in Florida but find their new condo unfinished and, instead, are forced to spend the night in a ‘model apartment.’  Things are suddenly not what they seem in this dark comedy, as Max and Lola realize that to really retire they must first confront their demons of the past.

Kathryn Grody (Lola,his wife) – The Marriage of Bette and Boo, A Mom’s Life;

The scenic design is by Lauren Halpern, costumes by Jenny Mannis, with lighting by Keith Parham and original music and sound by Josh Schmidt.