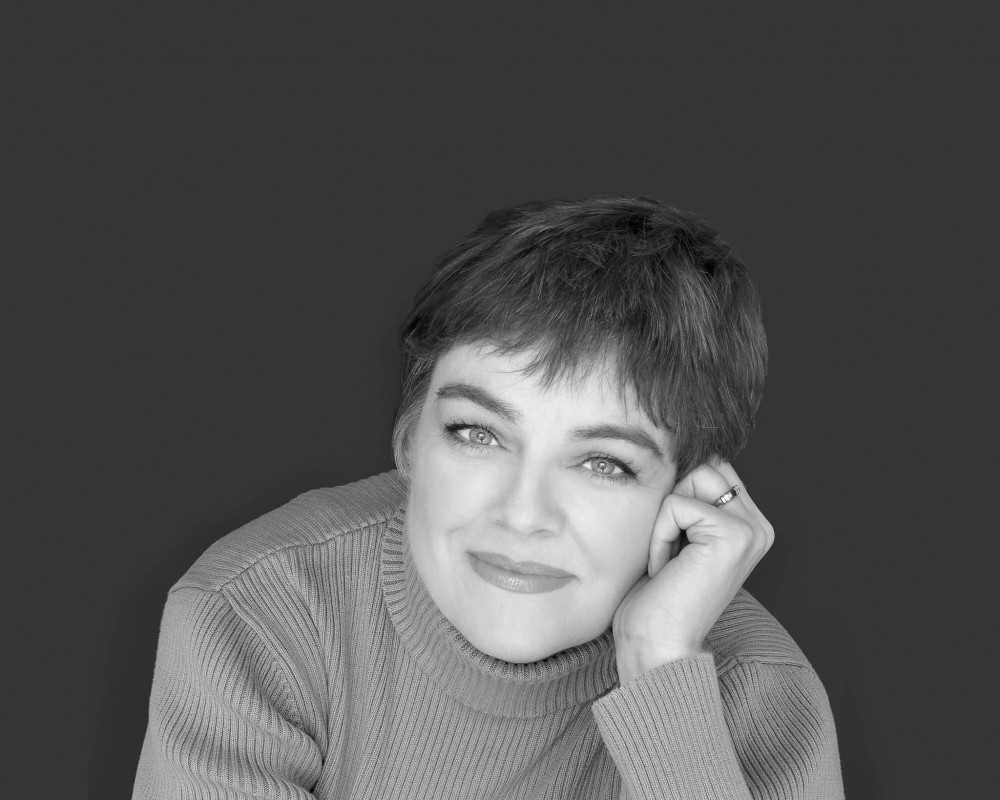 Often, when an Irish American returns to the auld sod and discovers ancestral roots, a kind of possession takes place. Such has been the case with singer-actress Moira Danis. A visit to Ireland a decade ago set her on a trail of discovery, with Celtic Legacy one of the results. Danis got off to an apropos start with Dick Farrelly’s 1950 tune, “Isle of Innisfree,” a haunting song about the longing of an émigré for his native land. She couldn’t have sounded more Irish than if the cabaret room had magically turned into a country pub. That same place filled with tourists could easily be imagined for “Dear Old Donegal,” a traditional tune Hollywood-ized and made popular by Bing Crosby to 1943 lyrics by Steve Graham.

Danis’ lilting operatic soprano was made for traditional Irish music. She performed especially well with old classics such as “If I Was a Blackbird.” Her passion was fierce in “Come Out, Ye Back and Tans” – with lyrics set by Dominic Behan several decades ago to the 18th century air, Piaras Mac Gearailt’s “Rosc Catha na Mumhan.” Danis was also emotionally invested in “Nell Flaherty’s Drake,” a crypto-rebel song about the martyred Robert Emmet, leader of a failed 1803 rebellion against the British. Her closing number, “Be Thou My Vision (Rob tú mo bhoile)” soared, allowing her to do justice to the beautiful folk tune “Slane,” which was based on a monastic text attributed to Saint Dállan Forgaill in the 6th century. The English lyrics were set to the tune in 1919 by Eleanor Hull.

Danis’ strength is storytelling, an Irish tradition in itself. She’s animated and vibrant as she sings. A pairing of two highly emotional songs, Roberts Dwyer Joyce’s song of the troubles, “The Wind That Shakes the Barley” with “I Am Stretched on Your Grave,” a translation of the17th-century poem “Táim sínte ar do thuama” (set to music in 1979 by Philip King) was exquisitely performed. It was when Danis strayed from the traditional that the cart went off the track. Three selections by the powerhouse Irish group U2 – “I Still Haven’t Found What I’m Looking For,” “With or Without You” and “40 (How Long)” – failed to ignite. The sound of U2, particularly vocals lead singer, Bono, is not only distinctive but also iconic. Bono is a hard act to follow. The lyrics of the group’s songs are poetry, but don’t work recast as folk tunes, particularly with Mike Lunoe’s percussion dominating Danis’ vocals.

A handful of songs in the set were written by contemporary Irish songwriters. Phil Coulter’s “Scorn Not His Simplicity” (about Coulter’s Down Syndrome son) was sensitively interpreted, made all the more heart-rending by the delicate cello playing of Noah Hoffeld. The decision to orchestrate Celtic Legacy with a cello was a wise one. The mellow sounds of the instrument added texture to the set, along with the melodic piano playing of music director, Wells Hanley. Yet, although each individual number was well executed, there was a disappointing sameness to the whole in tempo and style. (Nor did Danis use the stage to her advantage, choosing to remain relentlessly fixed in one position.) A more modern sound to contemporary songs such as “Paper Friends,” “Babes in the Woods,” and “No Frontiers” would have provided the necessary variety. Moira Danis should continue to explore her Celtic Legacy. She does bring her DNA to the table of authenticity, and there is a vast treasure chest of Irish music to be explored. Perhaps she’ll work with her musicians and her director, Gerry Geddes to present a part two of the program.