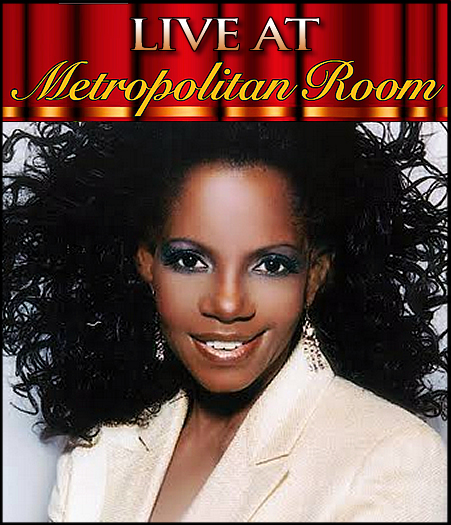 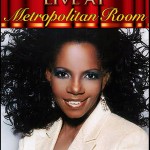 From the moment Melba Moore, wearing a glittering and sexy gown, walked onstage at the Metropolitan Room on July 20, it was apparent the audience was in for an exciting evening. Moore was about to dominate the stage as she had dominated the charts for so many decades.

An Evening With Melba Moore “Forever Moore” proved to be both an intimate get-together and a memorable showcase for a larger-than-life entertainer.

Moore leaped onto Broadway in her role as Dionne in Hair, and later as Sheila, after she took over for Diane Keaton and became the first black actress to replace a white actress in a leading role on Broadway. So when she announced that she was really a BAP or Black American Princess, who was actually quite shocked at composer Galt MacDermot’s hippie appearance, it may have come as a surprise.

But Moore did much more than recount interesting stories in her long career, which earned her four Grammy nominations and one Tony; she also sang many of the songs that testified to the talent behind such recognition. Along with reminiscences on Hair, came Moore’s version of the show’s most famous song The Age of Aquarius.

There were also tributes to Lena Horne with “Stormy Weather,” and Ella Fitzgerald, with a bit of scat that would have made Lady Ella happy. And of course, no Moore performance would be complete without “Lean on Me,” the 1976 hit that earned Moore her third Grammy nomination, and “Falling,” which came ten years later.

Moore treats everyone in the audience as if they were her longtime acquaintances, if not best friends. Her voice still astounds in both its power and range. Her magnetism made this an evening of rhythm and blues, and a lot of soul.