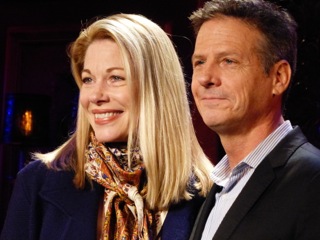 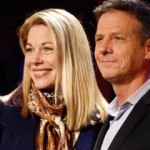 Martin Moran will draw upon some of his career highlights including Titanic, Big River, Floyd Collins with some of his friends, i.e. Marin Mazzie to recreate “Leavin’s Not The Only Way To Go” (Big River) and with Brian D’Arcy James in the classic duet “The Night Was Alive” (Titanic).

Joseph Thalken will feature songs from his own musicals, Harold and Maude and Was including friends Judy Blazer and Jason Danieley.

Moran and Thalken have been working with some of these friends for nearly 30 years. This will be a celebration of their new recording Borrowed Dust at 54 Below on December 3rd at 9:30 pm.