Most Produced Plays and Playwrights 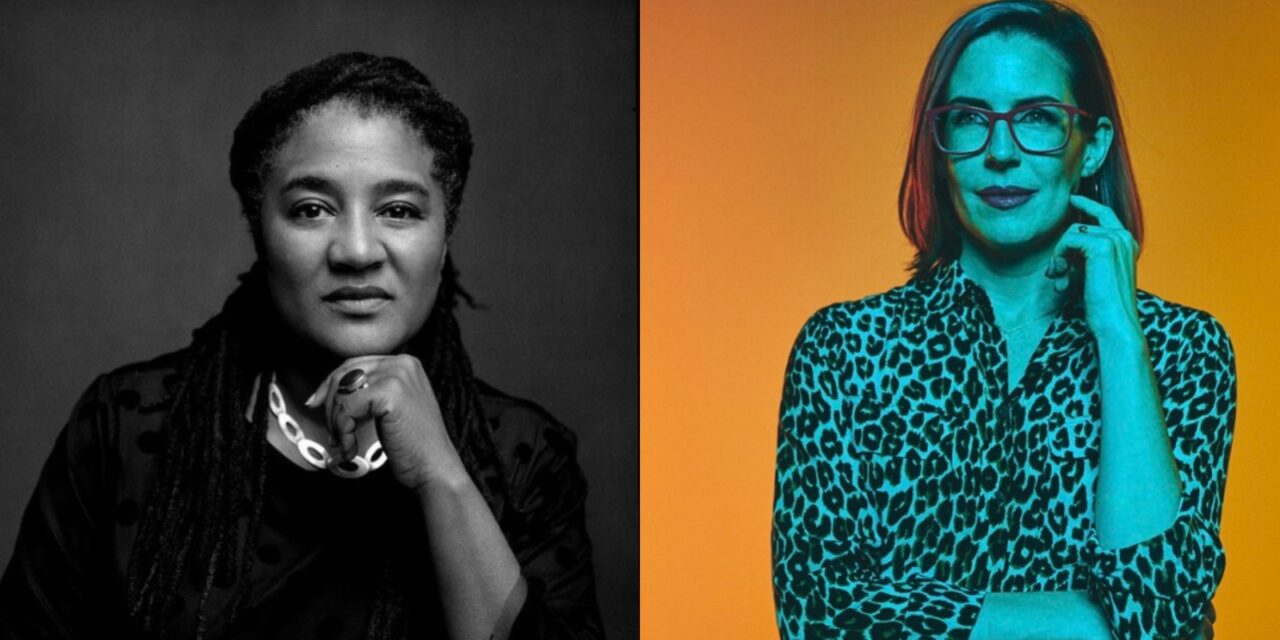 American Theatre magazine, published by Theatre Communications Group (TCG), has released Top 10 Most-Produced Plays and Top 20 Most-Produced Playwrights for the new season. Based on the 2022-23 season programming submitted by TCG’s Member Theatres (current membership stands at 551), as well as on credits from Broadway productions, these lists customarily omit various stagings of The Christmas Carol and works by Shakespeare. By American Theatre’s count Lynn Nottage and Lauren Gunderson are tied for most-produced playwright in the coming season, each with 24 total productions, and Nottage’s play Clyde’s will be the most-produced play, with 11 productions. These lists appear online at AmericanTheatre.org,