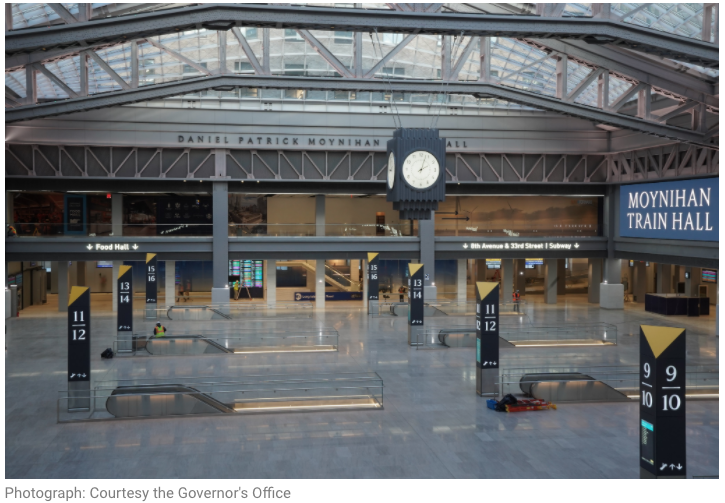 The passenger hall (across 8th Avenue) soars with a 92 foot glass skylight and ceilings in grand style, filled with light. It sits in the old Farley Post Office and is sure to be one of the City’s major visitor attractions. Aside from a second story mezzanine buzzing with restaurants and shops, there’s a one-acre skylit atrium, a signature clock and cutting-edge technology.

The piece de resistance is the public art – like a new museum rising overnight that features three exceptional art pieces in Train Hall.

The Train Hall is named after late Senator Daniel Patrick Moynihan and is now home to the Long Island Railroad  and Amtrak with 17 accessible tracks connecting to 9th and 8th Avenue subways. 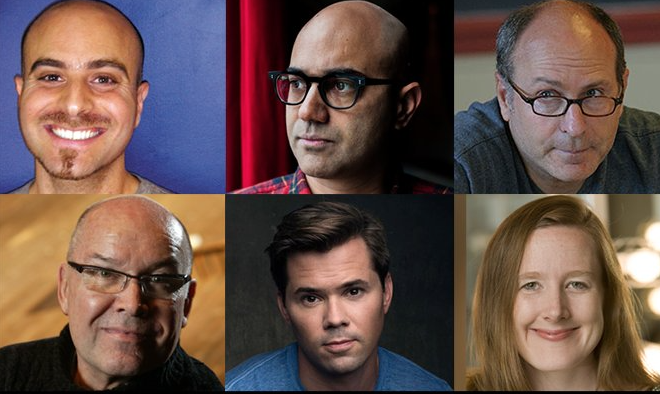 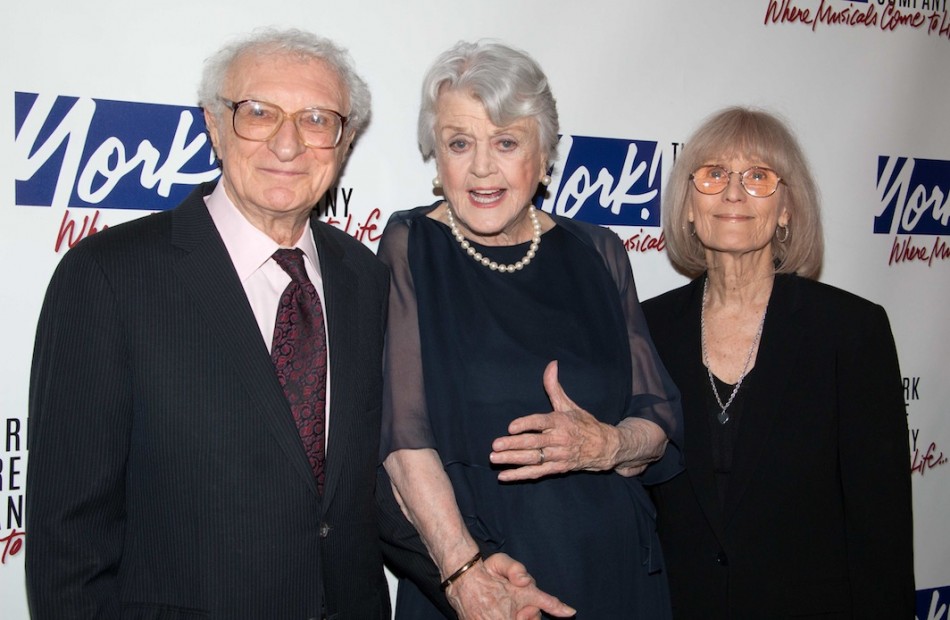 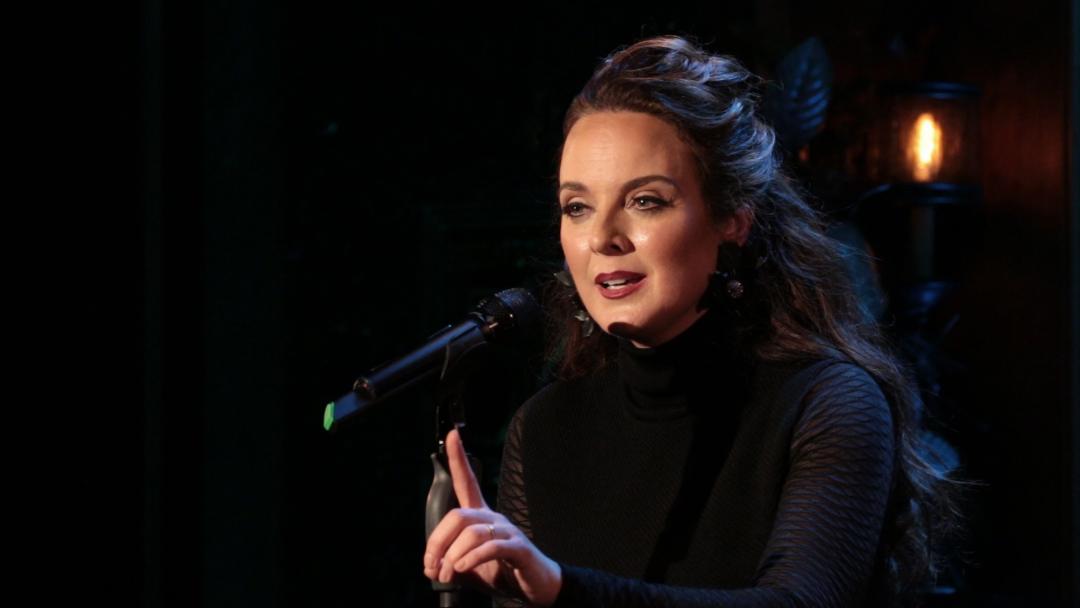