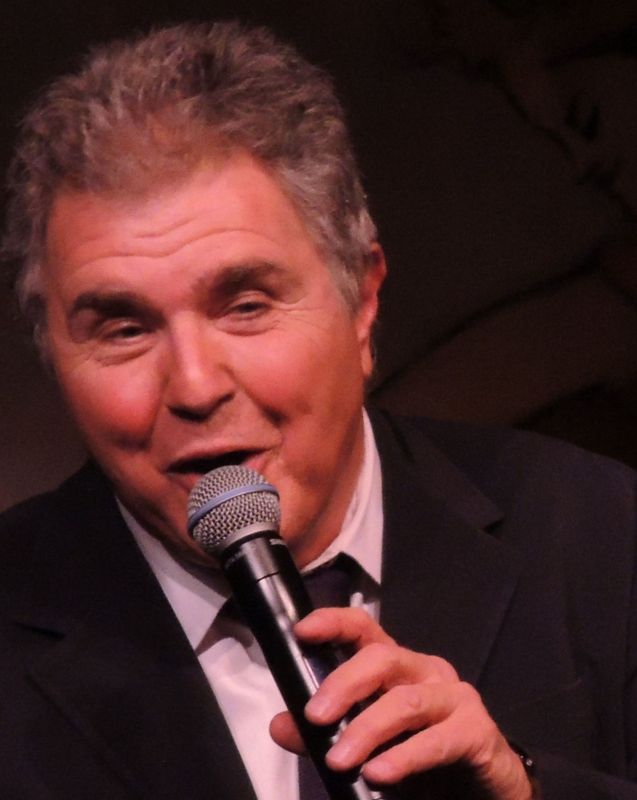 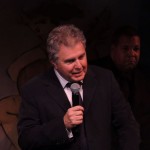 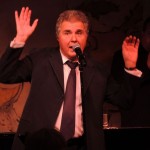 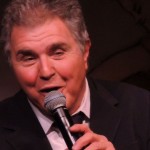 Yes, this is Steve Tyrell’s 10th Year at the sumptuous Café Carlyle, spending six weeks thru the month of December celebrating Wordsmiths: Lyricists of the Great American Song.  Every performer has always said “It’s all about the lyric!”  So it’s especially gratifying to hear Grammy Award winner Tyrell singing and talking about the various American wordsmiths who have touched our hearts and souls with their lyrics.

Never under estimate the power of words!  And so, the Carlyle evening took on more specific meaning listening to some of our greatest wordsmiths in song (not to negate the music) – – “Sunny Side of the Street”  with words by the first lady of lyric Dorothy Fields (music Jimmy McHugh); “Witchcraft” words by Carolyn Leigh (music Cy Coleman); Sinatra’s biggest hit “Nice N’ Easy” with words and music by Alan and Marilyn Bergman or Cole Porter’s “You’d Be So Nice to Come Home To” and “I Get a Kick Out of You” (words and music).

Tyrell swings most of the time with his casual down home jazz style, his husky throated, scratchy vocals adding a unique sound. He’s the epitome of sexy, smooth, cool – albeit most of the songs come out sounding very much the same. But – –  you’ll hear some of the best of the Great American Songbook!

He is accompanied by top musicians: David Finck on bass, Bob Mann on guitar, Kevin Winard on drums, Bijon Watson on trumpet, Jon Allen on keyboards with Quinn Johnson on piano and as musical director.