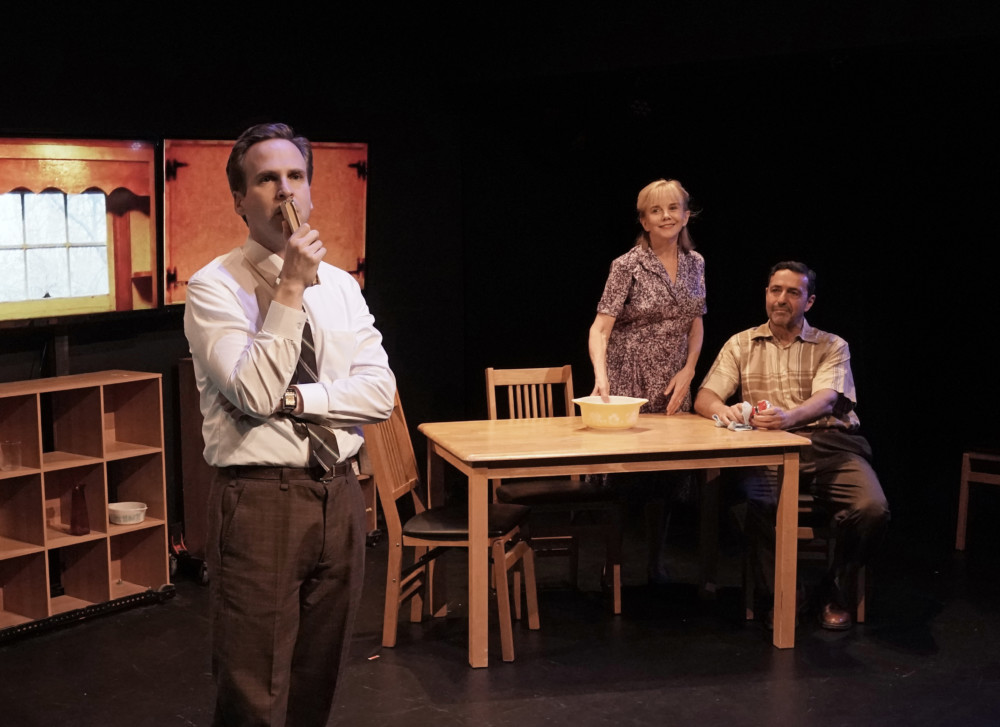 Have you read A Confederacy of Dunces by John Kennedy Toole? I urge you to read this cult classic for insight into the significance of Vivian Neuwirth’s play Mr. Toole, currently in small Theater C at 59e59 Theaters. The playwright was Toole’s college student.

When we meet Ken Toole, he’s a young 30ish man teaching at St. Mary’s Dominican High School and College in New Orleans – the only male in a school for girls. He has secretly written a novel. One’s immediate impression of the young man, played with low key quiet, yet comic irony by Ryan Spahn, is his other worldly quality as he speaks to his students about the poem “The Love Song of J. Alfred Prufrock” (T.S. Eliot). One of his students, Lisette (a sweet Julia Randall), who morphs from 17 to age 28 in this one hour, 50 minute production, is more than enamored with the soft spoken man who explains its meaning and significance, the man who is a volcano inside about to erupt The poem is a metaphor for Toole’s life that is in shambles, filled with anxiety, isolation, unfulfilled desires, longing, not fitting in, and dealing with the question “Do I dare disturb the universe?” 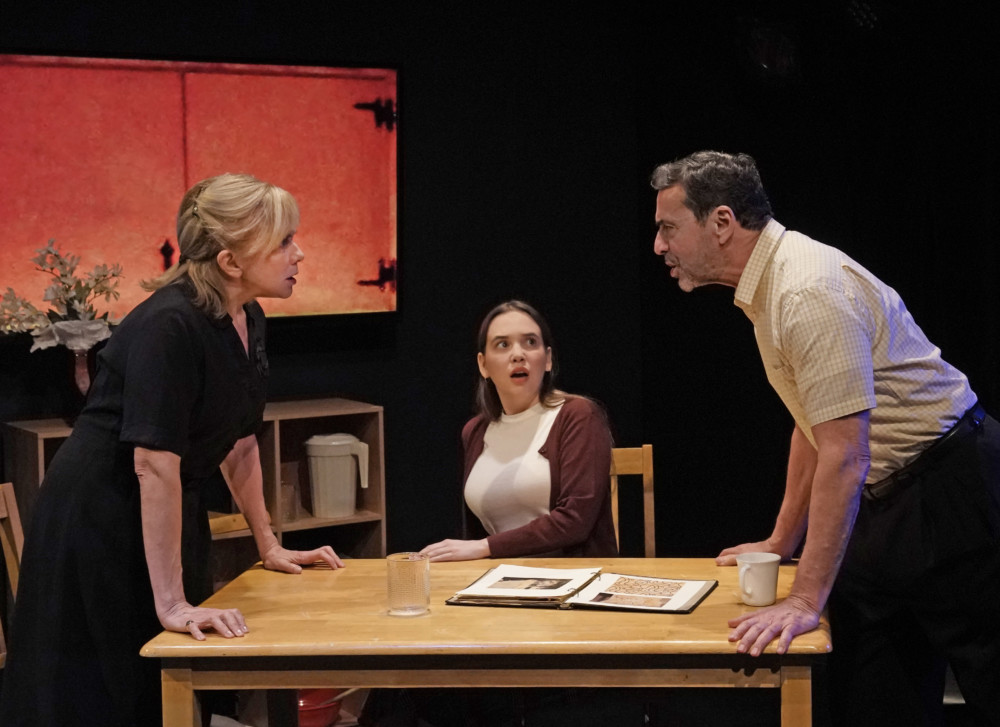 Meeting Ken’s mother Thelma, a dyed in the wool New Orleans theatrical type with delusional overtones with whom he lives (the exceptional, powerful Linda Purl), reveals an over-bearing woman who attempts to keep a lock on him as if he were still a baby. Mind you, he had been stationed in Puerto Rico during the Vietnam war and it offered him a taste of freedom. But he steps to the beat of her drum seemingly unable to extricate himself from her constant questioning and mothering. His escape is to either lock himself in his room, run from the house, or lash out with snide remarks of attack.

In the household lives his senile father John (lovingly played by Stephen Schnetzer) as we witness the unbearable persistent quarreling between the couple, battling over who Ken most takes after . . . her upscale Creole side or, as she describes, the Toole déclassé.

Ken has sent his manuscript to Simon and Schuster and a letter arrives stating they are interested but want a series of rewrites. He verbally tussles with Thelma as she attempts to take charge, but Ken disappears to a bar where he meets a man, giving pause to the fact that he is gay based on the conversation that ensues. 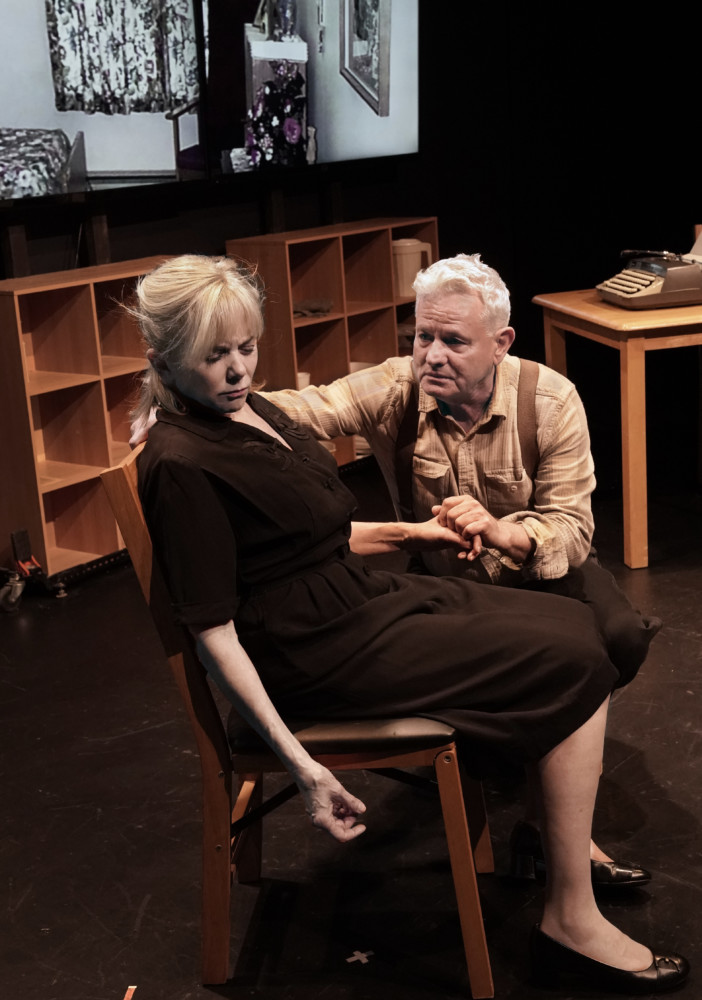 The manuscript is eventually returned – a major blow to its writer. Thelma, however, is persistent in her attempt to run Ken’s life, which plays as both domineering and as someone who won’t give up in her quest to see her son succeed. Although she has never read his book A Confederacy of Dunces – a title that his father calls stupid – she protects her son replying ‘it captures the essence of the book’. Ken no longer wants to teach, albeit the money is much needed at home, announcing he is quitting because he’s suffocating, wasting away continuing to maintain patience and politeness on the job, but feeling only emptiness.

The play progresses through flashbacks and varied time periods, Thelma’s accusations following him when he leaves the house, the rejection letters she hides from him that say his book is about – – nothing, as she attempts to bolster his ego, his genius and gifts. We witness him becoming increasingly desperate until he disappears and is eventually found suffocated in a car in Biloxi where he has committed suicide. He is 31 years of age.

A funeral, more quarreling between Thelma and John about where Ken should be buried, more flashbacks and overlapping conversations, happy times as a youngster with his father playing can you name that car – a game they shared. Insight into why father, a traveling salesman, would disappear to seek the freedom of the road.

John dies, Lisette develops a friendship with Thelma to remain in Ken Toole’s world and the great winning moment is knowing that Thelma’s love for and dedication to her son pervades all, never giving up the battle to have her son’s book published. She and brother Arthur (with whom she now lives) sneak their way into Walker Percy’s office (dignified John Ingle), manuscript in hand. Percy was a New Orleans Award winning novelist (The Moviegoer) as well as an M.D., someone who wrote about the dislocation of man and alienation. Insistent and pleading, Thelma accomplishes the ultimate goal – – the publication of A Confederacy of Dunces and a posthumous Pulitzer Prize. 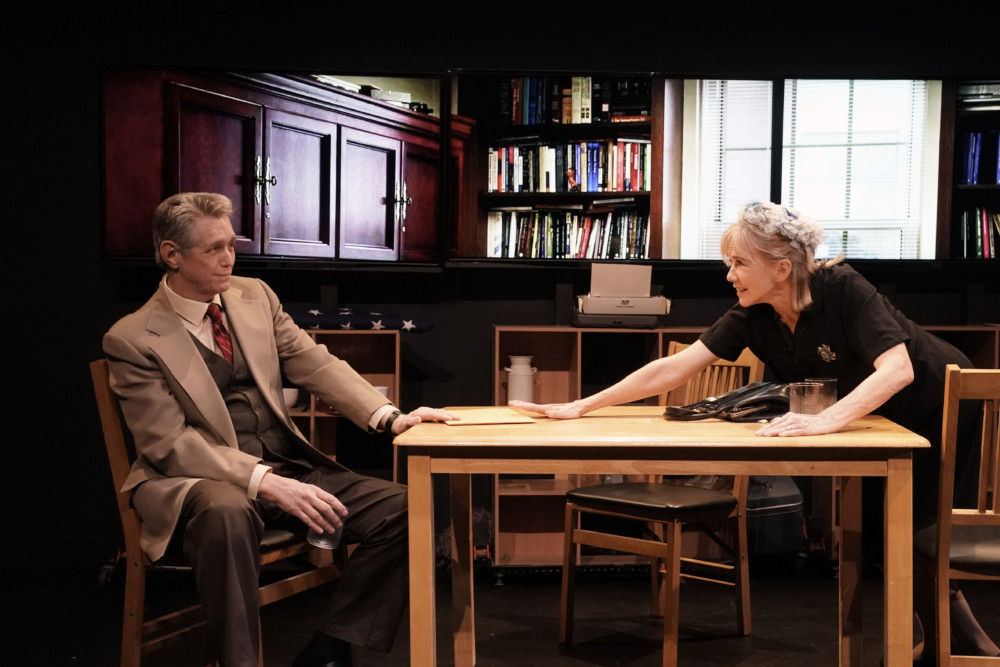 This is a riveting production, a memory play, cleverly and carefully directed by Cat Parker as it flows and takes many turns and directions allowing for so much information about the sad and tragic life of John Kennedy Toole.

The simplified scenic design consisting of tables/chairs and video backdrops of books, interiors and exteriors, is by George Allison accessorized with lighting by Kia Rogers. Dialect coach Charley Layton has done an overall fine job with the cast making certain the New Orleans sound is ever present while costume designer Angela Harner kept the years of 1961 thru 1981 in mind dressing the cast. Morey Campell’s sound design including funeral marches and sounds of Louis Armstrong strengthen the local milieu.

As a postscript I want to add that over 20 years ago, when I first read A Confederacy of Dunces, it was impossible not to be impressed with the insights, comedic flair and remarkable writing technique of John Kennedy Toole. It eventually was brought to the stage and premiered at the Huntington Theatre Co.in Boston (adapted by Jeffrey Hatcher) in 2015 with Nick Offerman playing the title role of Ignatius J. Reilly, the title character. It was a sold out run and started talk of a London or Broadway production. I’m still waiting and hoping this will eventually occur.

Mr. Toole – 59e59 Theaters, runs thru March 15 and is produced by Articulate Theatre Company in association with Lagniappe Productions – run time one hour, 50 minutes (no intermission) 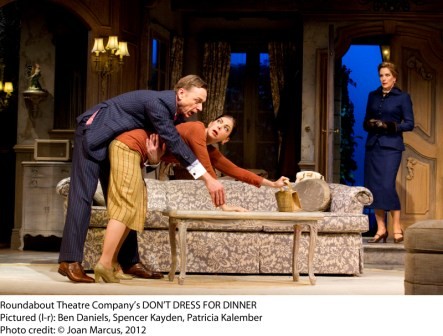 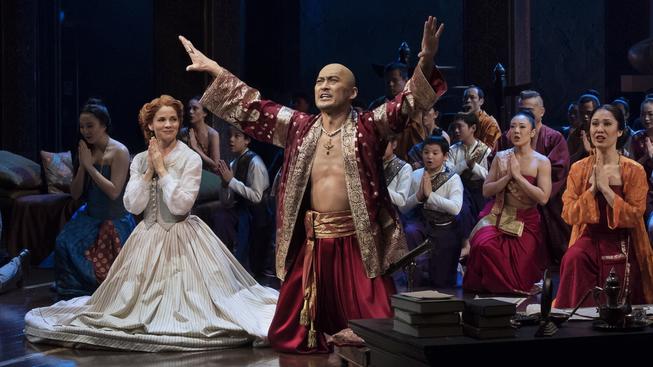 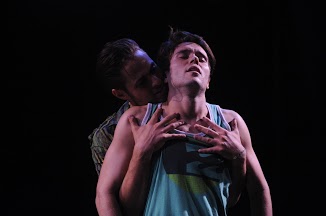