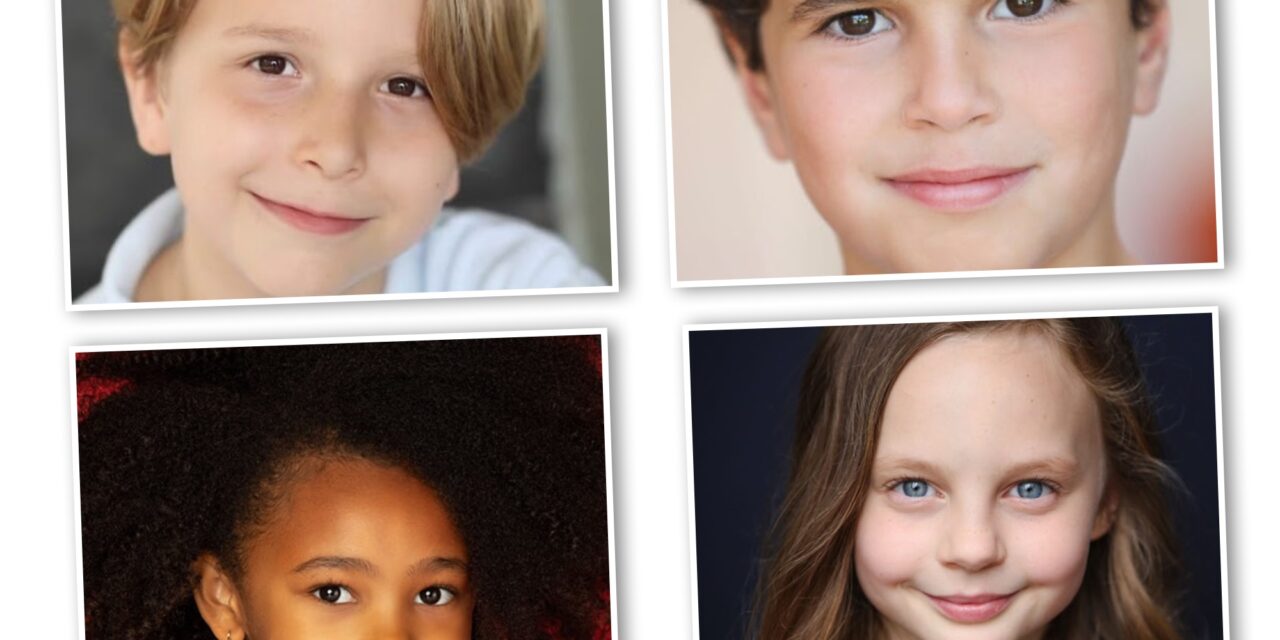 Mrs. Doubtfire, the new musical produced by multi-Tony Award winner Kevin McCollum (Avenue Q, Rent, In The Heights, Something Rotten!), is pleased to welcome new cast members to the company, all making their Broadway debut. Titus Landegger and Tyler Wladis will share the role of Christopher Hillard while Austin Elle Fisher and Ava Gail Prince will share the role of Natalie Hillard. Renée Reid also joins the company as a swing.

Professor Brenner – The One that Got Away 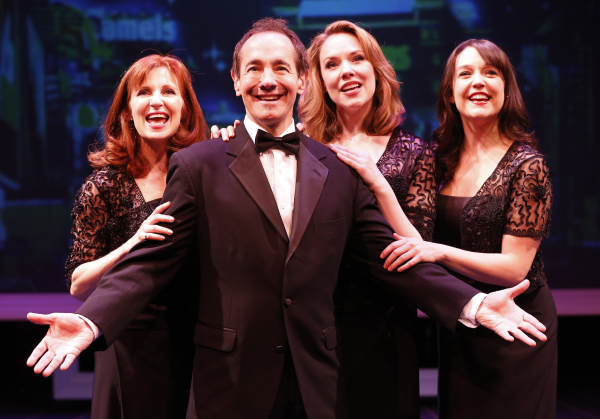