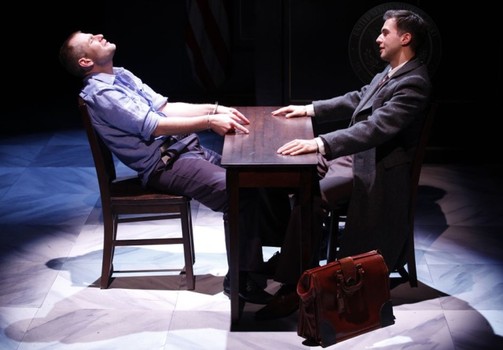 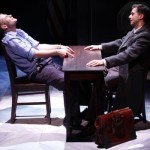 Based upon a true story, Dan Gordon has turned his original movie (1995) of the same name into an intense stage interpretation of the film that is a compelling accusation against the penal system as the tables are turned. Who is the perpetrator, who is the victim?

It’s 1941 and Willie Moore ( played by Chad Kimball), a small time criminal, has spent 3 years in the hole, the dungeons, of the infamous Alcatraz prison living in intolerable conditions, suffering psychologically, which contributes to his killing a fellow inmate with a spoon upon his release. He is seen at first as confused, devoid of emotions and non-communicative when visited by the idealistic Henry Davidson (British actor Guy Burnet – not an accent to be heard) taking on his first case as a public defender. They are both young and inexperienced in their own arenas – Henry as a lawyer; Willie as a social being.
Henry has a big time lawyer brother Byron, played by John Stanisci, who does double duty as he helps and hinders Henry. Henry also has a fiance Mary (Larisa Polonsky), who works in the same office and wants him to be a success.

Dan Gordon is the playwright responsible for “Irena’s Vow,” also based on a true story of the Polish woman, portrayed by Tovah Feldshuh, who hid and saved many Jews during the Holocaust.

The play spins round at the 59e59 Theaters on a small stage that contains a jail cell on one end, a lawyer’s office on the other (turning into a small apartment) with the center left as the courtroom. The only detracting part of this absorbing story is the repetitiveness as Willie is handcuffed and taken from his cell into the courtroom numerous times. That aside, it’s 2 hours & 15 minutes of mesmerizing performances that are filled with, if it were a book, page-turning drama with a peppering of levity and some sex.

Relationships or the lack of is the sub-theme between Henry and Mary, Henry and his brother, and the complexity of the bonding and friendship that grows between Henry and Willie as this story of cruelty and bureaurocratic blindness brings the tortured Willie to a point of choosing death over the continued hell as an inmate at Alcatraz. The ultimate verdict – – crimes against humanity.

The riveting performances make the time fly. Tony nominee Chad Kimball is outstanding, taking on this role after six years as the sweet talkin’ singing and dancing Huey in “Memphis.” The scenic design, a remarkable feat in this small space, is by Mark Nayden with lighting by David Castaneda and original music and sound by Quentin Chiappetta. Other notable performances are by Joseph Adams as Houlihan the down and dirty newspaper/radio man, Robert Hogan as the pathetic Warden and Thomas Ryan as the Judge. We’re definitely looking at a transfer to Broadway down the line as Michael Parva exquisitely directs this talented cast.

“Murder in the First” has a limited run thru July 1st at 59e59 Theaters. A must see! 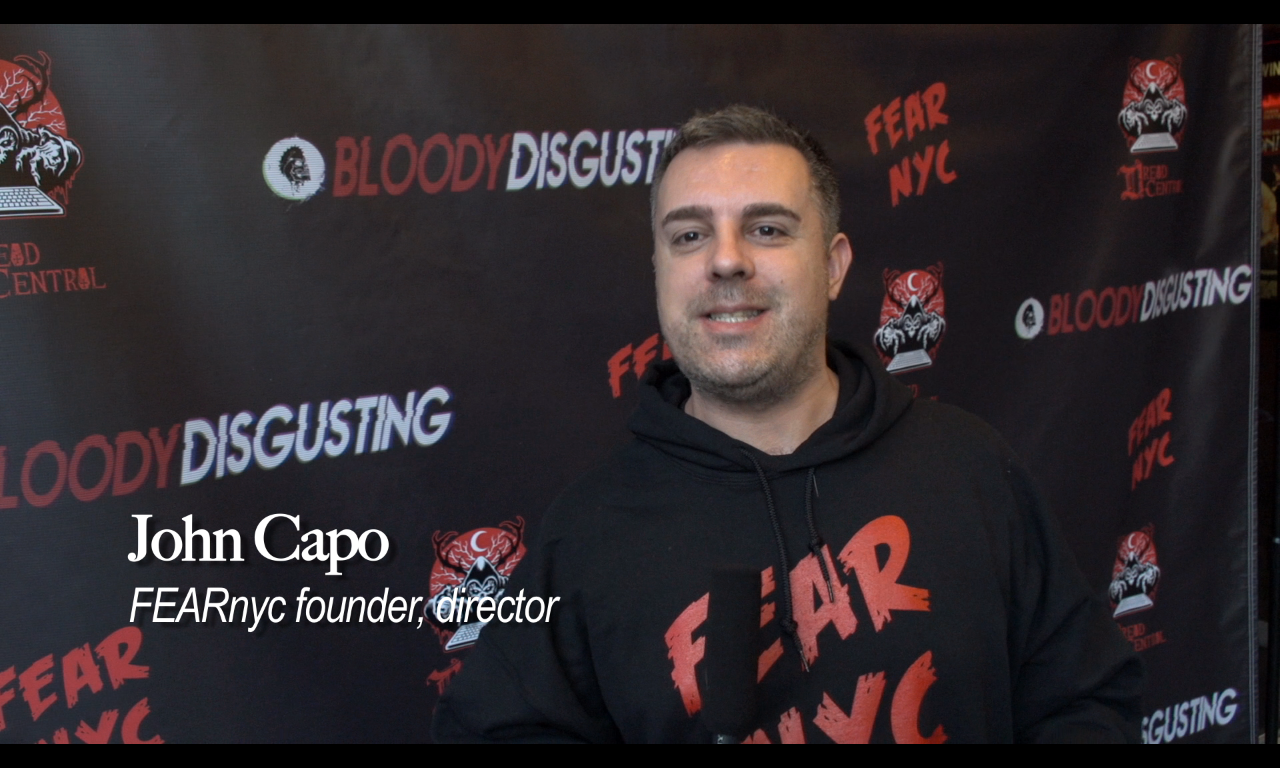 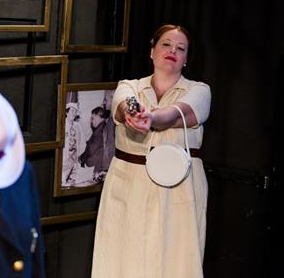 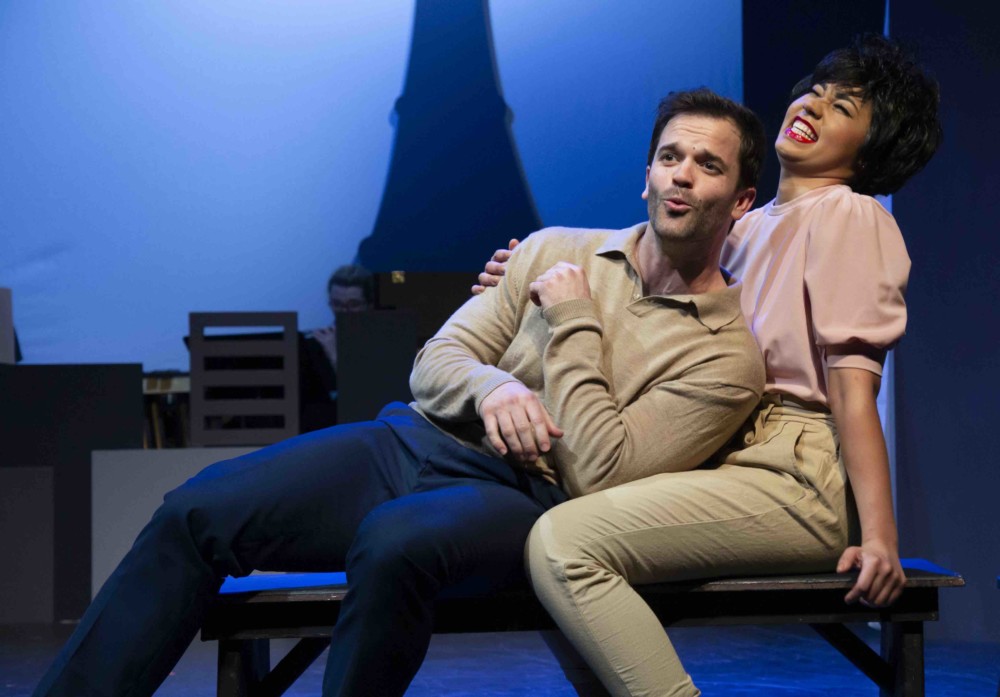