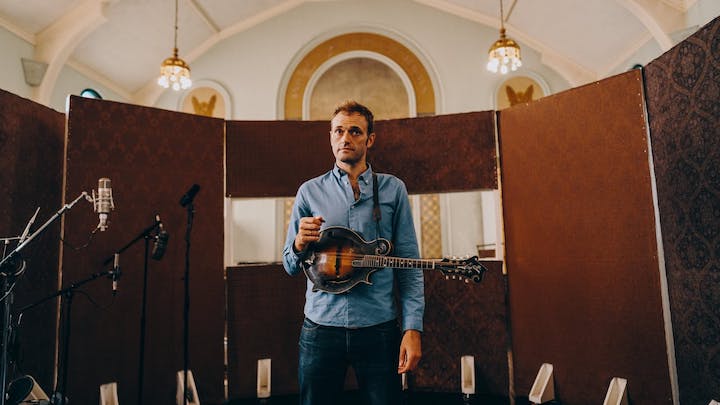 On Mon. September 20th at 7pm in Bryant Park, The Town Hall celebrates their 100th Anniversary with the Centennial Concert hosted by MacArthur Fellow and Grammy Award-winning Mandolinist, singer and songwriter Chris Thile. The concert pays tribute to the great artists and art forms that the hall nurtured and introduced to New York City.

GHOSTLIGHT RECORDS has announced that Unknown Soldier: Original Cast Recording – one of the final scores from the beloved late Obie Award-winning songwriter Michael Friedman – will be released in digital and streaming formats on Friday, September 24, the date that would have been Friedman’s 46th birthday. Unknown Soldier features music by Michael Friedman; lyrics by Michael Friedman and Daniel Goldstein; and book by Daniel Goldstein. The original stage production was directed by Trip Cullman. The album is produced by Dean Sharenow, and co-produced by Daniel Goldstein, with Hunter Arnold, The Civilians, and Kurt Deutsch serving at executive producers. It features the cast of Playwrights Horizons’ New York Premiere of the musical and orchestrations by Michael Friedman and music supervisor Marco Paguia, and is conducted by music director Julie McBride. To pre-save the album, please visit ghostlightrecords.lnk.to/unknownsoldier

Shrines is the moniker of Brooklyn-based singer and musician Carrie Erving (Ponyhof, Will Butler). Shrines’ debut EP, Release, was produced by Rosana Cabán (of Psychic Twin) and released in November 2019. Her recent video EP of reimagined Irish folk songs, titled Our Ship Is Ready, was released in April 2021. In her performances, Shrines blends her “ethereal vocals and electronics” (John Schaefer, WNYC) with light installations and choreography by Georgia Usborne for an immersive live show. Shrines is currently in the studio recording her debut full-length album of original songs. She will be headlining at Brooklyn’s Sultan Room Under the Stars — open-air on the Turk’s Inn Rooftop — on October 6 (tickets). Shrines will perform alongside dancer/choreographer/curator Georgia Usborne; NOIA and Eleni will respectively open the night.

FEINSTEIN’S/54 BELOW, Broadway’s Supper Club, presents SAME, SAME BUT DIFFERENT: The Songs of Drew Gasparini, an evening of music, reflection and friendship from Drew Gasparini, composer of the Broadway-bound The Karate Kid, It’s Kind of a Funny Story, and Skittles Commercial: the Broadway Musical. The performance on Monday, November 1 at 9:45 pm will also be live-streamed, making it accessible to fans all over the world. www.54below.com 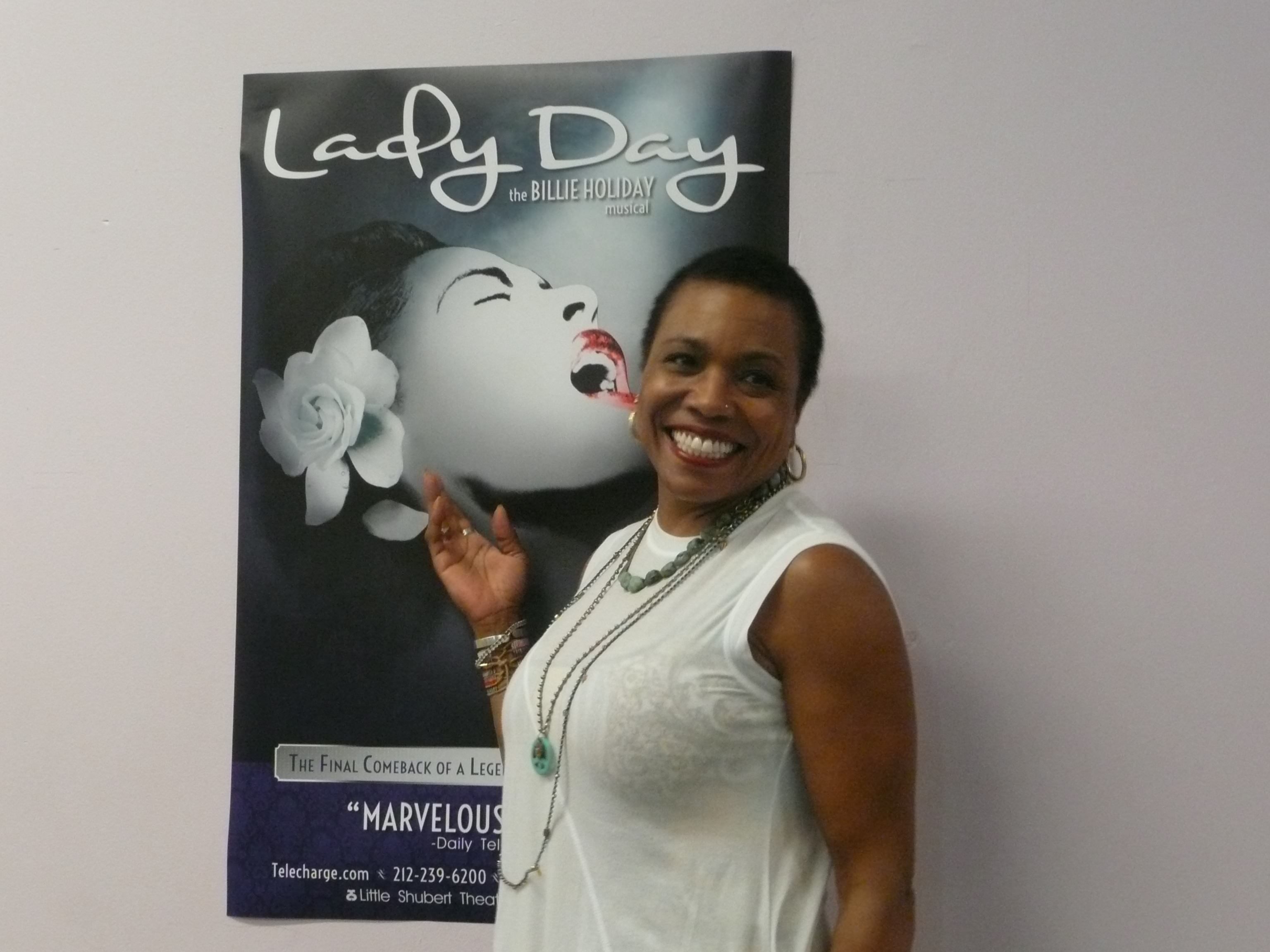 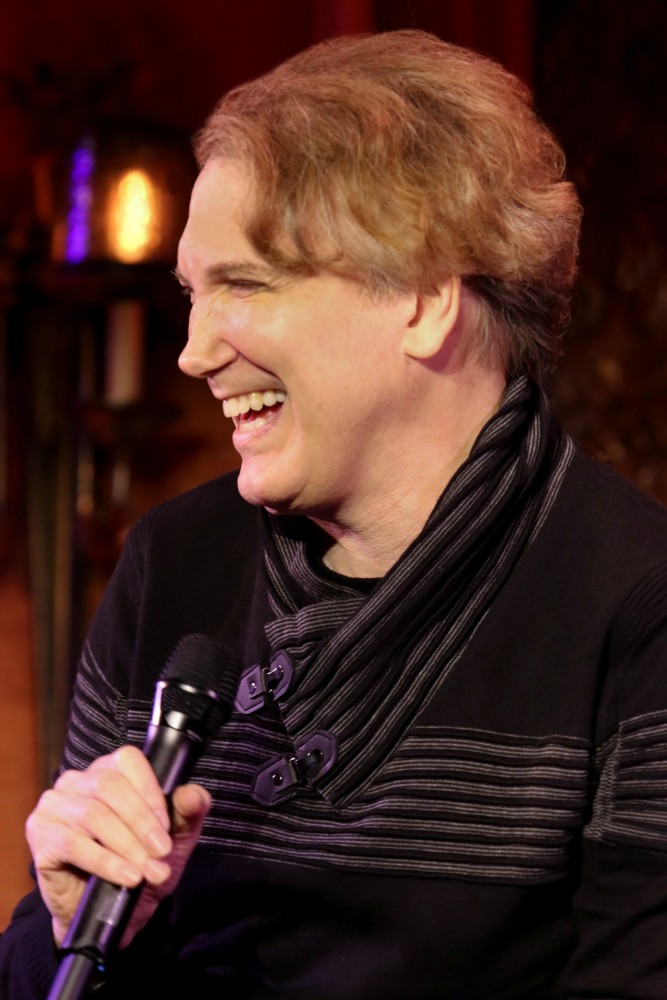 Sneak Peek: Charles Busch to Ring in the New Year at 54 Below 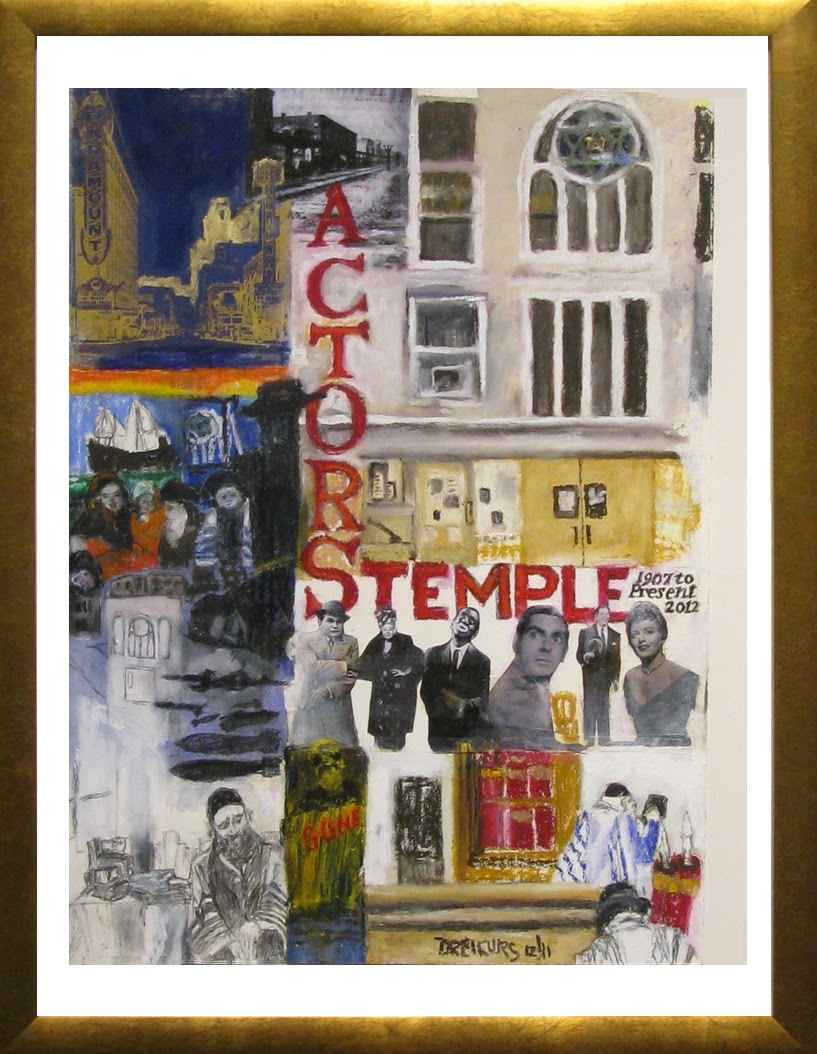 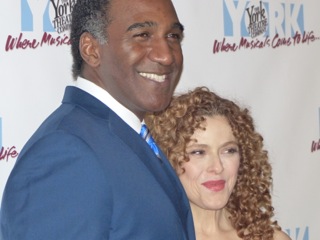