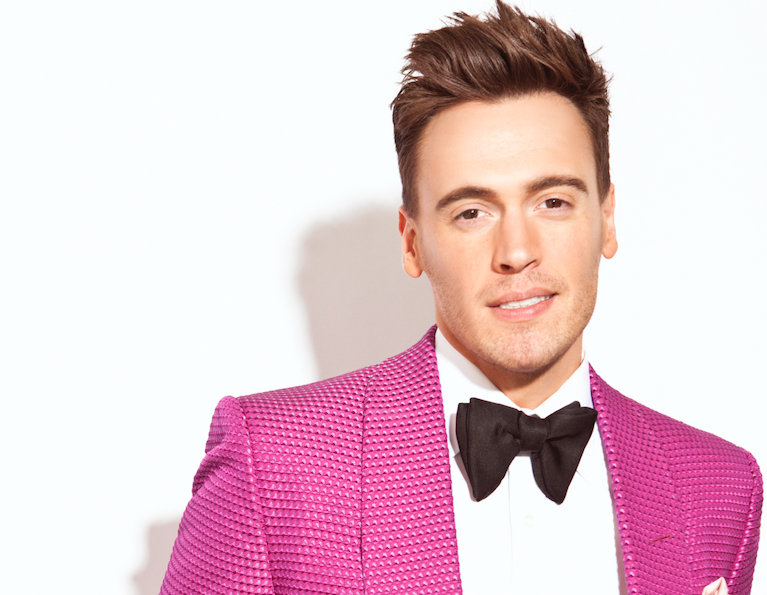 JED RESNICK: FINALLY on Thursday, May 19 at 9:30pm at Feinstein’s/54 Below. A new show featuring songs, stories, and special guests — both human and puppet! Jed has delighted audiences in Avenue Q, Rent, and the Pulitzer-Prize-winning Fairview, and is thrilled to take the solo stage again with his signature humor and warmth. With music director Brian Nash at the piano, guests Erich Bergen, star of CBS’s “Madam Secretary,” Waitress on Broadway, and the film Jersey Boys, as well as Onyie Nwachukwu (Oratorio for Living Things, Daddy), Allison Posner (Volleygirls, Magnificent Seven), and Jason Jacoby (Avenue Q) round out the evening produced by Erica Rotstein.

Singer, Actress Wendy Scherl ‘s upcoming show The Sweetness and the Sorrow, Songs of Marvin Hamlisch, at The Green Room 42 on Thursday the 12th and Friday the 13th of May, both at 7:30 PM. Ticket Link HERE

The Kurt Weill Foundation for Music announced the winners of the 24th annual Lotte Lenya Competition. The final round took place at Merkin Hall on May 6, the first time the Competition has been presented publicly before a New York City audience. Amanda Sheriff (“she did it all”said the Judges) took home the First Prize of $20,000. Ruth Acheampong and Katrina Galka each claimed a $15,000 Second Prize, and Jeremy Weiss won the $10,000 Third Prize. An edited version of the Finals will be streamed
free and on-demand to audiences worldwide beginning Friday, May 13 via the Kurt Weill Foundation

Ann Kittredge ‘s new album reIMAGINE will be released on May 16 and celebrated on May 26 @ 7 pm at The Laurie Beechman Theatre in the West Bank Cafe on West 42nd Street. Special guest will be Steve Ross, the evening musically directed by Christopher Denny + 4 piece band; the director is Barry Kleinbort. www.westbankcafe.com

CHELSEA TABLE + STAGE – New York’s newest hotspot for intimate dining and extraordinary music – will present acclaimed performer Billy Valentine – the Billboard chart-topping singer and songwriter best known for his work on The Five Heartbeats, “Boston Legal” and “Sons of Anarchy” – on Wednesday, June 8 at 7:00 PM. Tickets are $35, which includes a $15 food and beverage credit. CHELSEA TABLE + STAGE is located at 152 West 26th Street. Billy Valentine is a multitalented performer whose varied career has taken him across the United States, throughout the many countries of Europe, as well as Oman and Egypt. Billy currently performs a longtime monthly residency at Herb Alpert’s Vibrato Grill Jazz in Los Angeles.