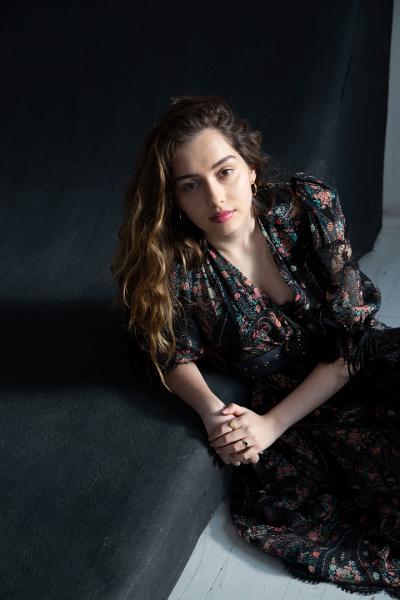 Jazz vocal prodigy and chart-topping vocalist, Anaïs Reno makes her debut at The Cutting Room (44 E. 32nd Street between Park and Madison Aves.) with the Pete Malinverni Trio on Tuesday, August 10th at 7pm. Tickets for “An Evening with Anaïs Reno” are $20-$25 and are available HERE.

Anais has been performing since the age of 8 winnning the 2016 Forte Int’l Competition’s Platinum Award at Carnegie Hall. She also won second place at Michael Feinstein’s Great American Song Book Academy competition in the summer of 2018 and First Place at the Mabel Mercer Foundation Competition in NY in 2019.

Her upcoming show will feature select songs from her album, i.e. “Angel Eyes”, “I Ain’t Got Nothin’ But the Blues,” “Embraceable You” and others.

Get to know more about Anais at her website: www.anaisreno.com 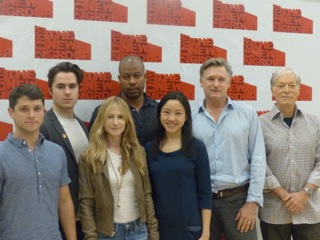 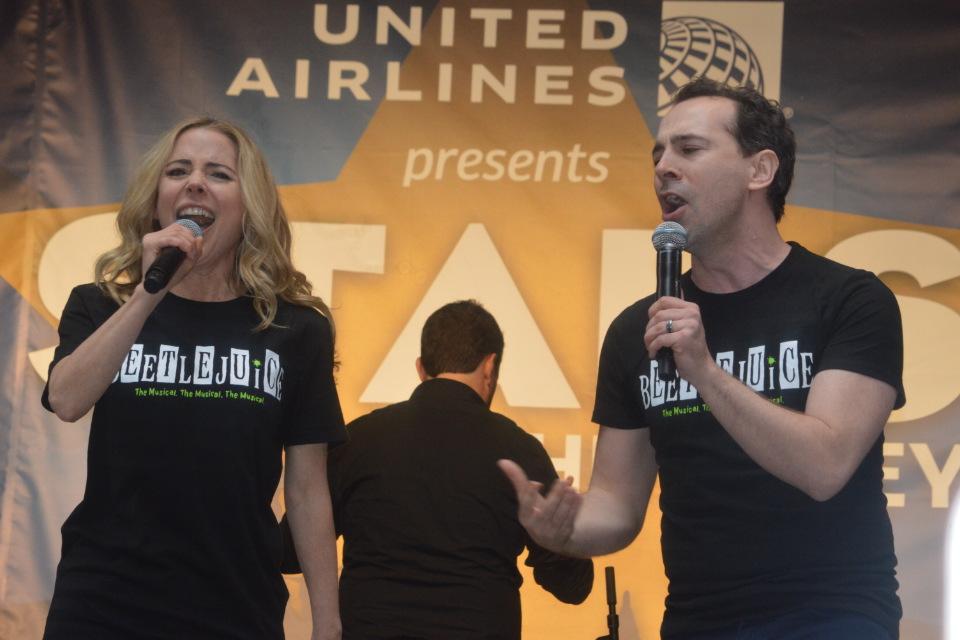 Stars in the Alley – Broadway Comes Out in Droves 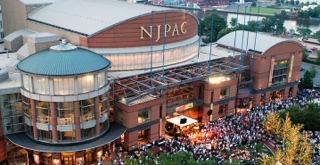 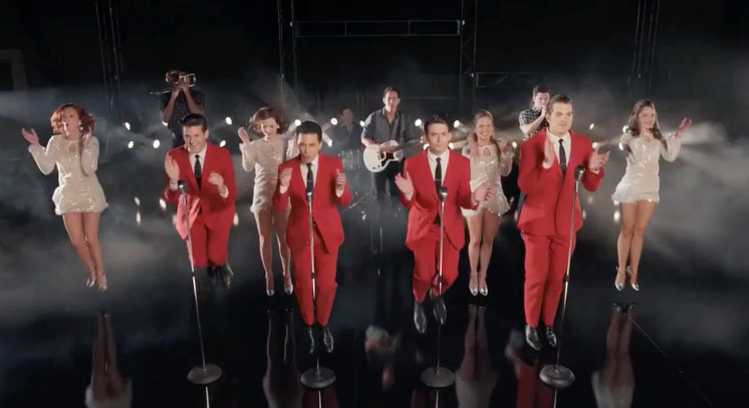