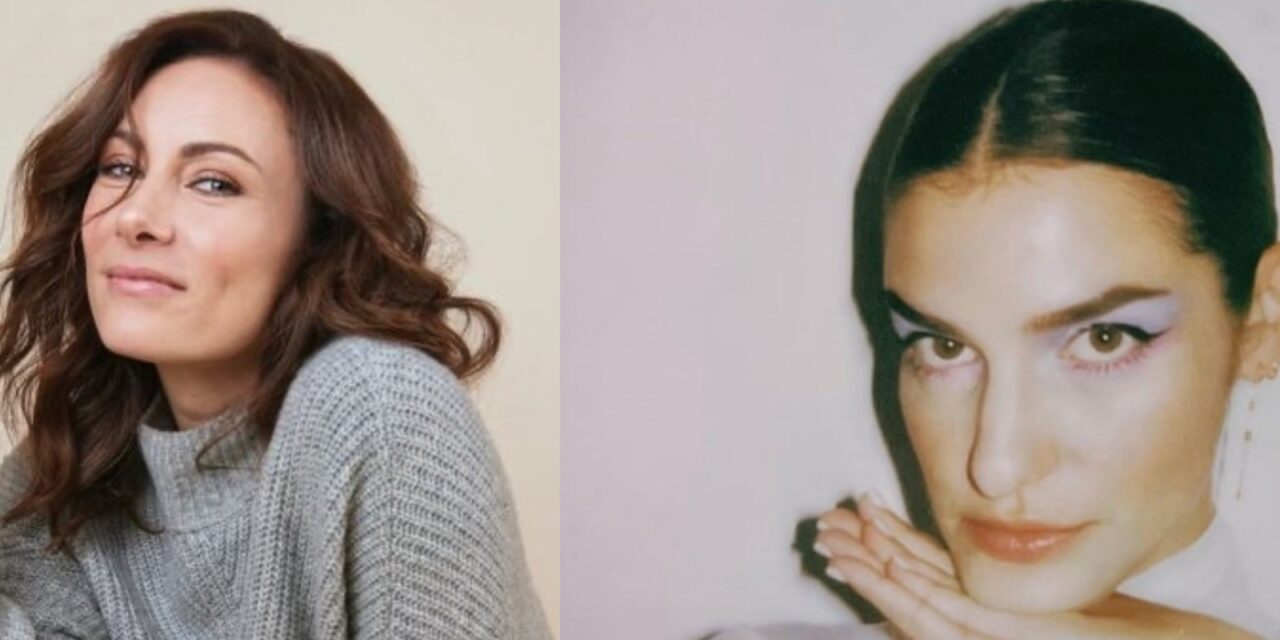 Singer/songwriter Eleri Ward will be joined by special guest Broadway stars Laura Benanti, Bobby Conte, Julia Murney,and Samantha Pauly to celebrate her new album Keep A Tender Distance from GHOSTLIGHT RECORDS at New York’s Sony Hall on Monday, December 19 at 8:00 PM. Tickets, which are $30-$70, are available HERE. Keep A Tender Distance – the sublimely introspective folk guitar exploration of Stephen Sondheim’s singular musical theater canon – is currently available in digital and streaming formats; a CD release is planned for later this season. The album is the follow-up to A Perfect Little Death, her viral hit debut take on the Sondheim catalog. Ward’s New York show launches her national concert tour, which will visit major markets throughout the country, including Boston, Chicago and Philadelphia, in February 2023. Stream or download the album Keep A Tender Distance at eleriward.lnk.to/KeepaTenderDistance.

GHOSTLIGHT RECORDS and TWO RIVER THEATER have announced the release of Love in Hate Nation – Original Cast Recording in a special cassette edition, scheduled for Friday, December 2. The cassette edition is now available for pre-order. The album, currently out in digital and streaming formats, features book, music and lyrics by Joe Iconis and direction by John Simpkins. The recording is based on the show’s world premiere production at the Two River Theater in 2019. The label is reuniting with Iconis and Two River after their viral success with the original cast recording of Be More Chill. The show has music direction and vocal arrangementsby Annastasia Victory, and music supervision and orchestrationsby Charlie Rosen. The album is produced by Joe Iconis, Ian Kagey, and Charlie Rosen, with Michael Hurst/Two River Theater and Kurt Deutsch serving as executive producers.The album isavailable to stream or download at Ghostlight.lnk.to/LoveInHateNationPR. Pre-0rder the cassette at JoeIconis.lnk.to/LIHNcassette