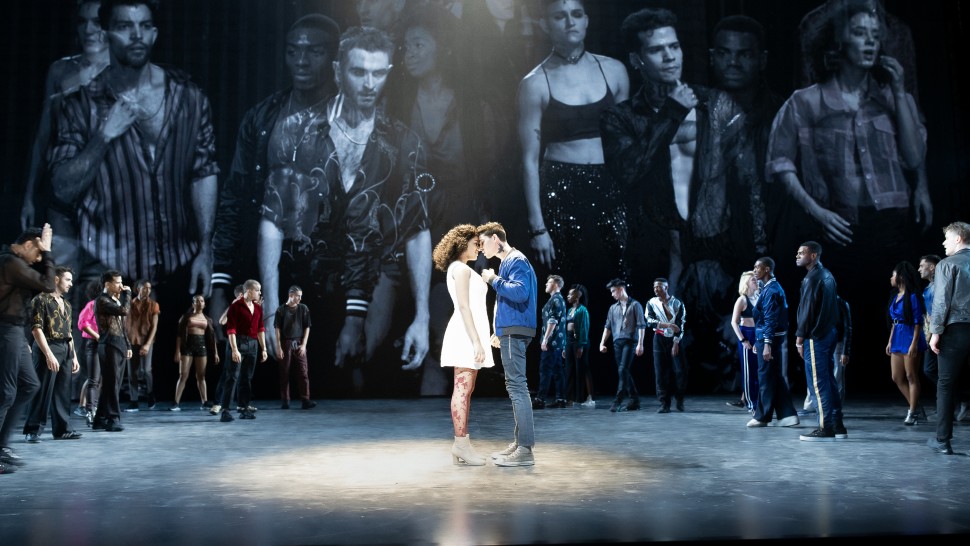 Musical Revivals: Purists Versus Radicals – Where to Draw the Line?

We didn’t used to have a big hubbub when a musical revival hit the boards on Broadway. Sure, a song might be added or dropped, a revision/cut might be made, but most people didn’t get bent out of shape about it. Things started to change just a little bit, though, with the re-interpretation of Cabaret with a Sally Bowles who was a lousy singer. A lot of people thought that was a stupid decision (including us) but at least one could defend the choice that Sally wasn’t supposed to be a brilliant star. In the end that choice worked commercially, at least, insofar as it allowed for a long succession of famous actresses who didn’t sing very well but could sell tickets. And besides, the rest of the production was so strong that it ultimately didn’t matter. Since then, however, directors have been increasingly running amok in their tendency to veer away from faithful renderings of musical revivals. What’s going on?

The cry of many directors is that there is no point in reviving a show if you aren’t going to adapt it to our new era. Why put on a carbon copy of a show from the past? What’s the relevance? Their answer, therefore, is to take a beloved show like Oklahoma! —and radicalize the interpretation to the point where people regularly walked out of the show at intermission. Or take My Fair Lady, a musical that was built to be a love story where Professor Higgins and Eliza Doolittle slowly fall in love with each other. But in the recent revival, she not only walked out on him, she stormed out of the theater! 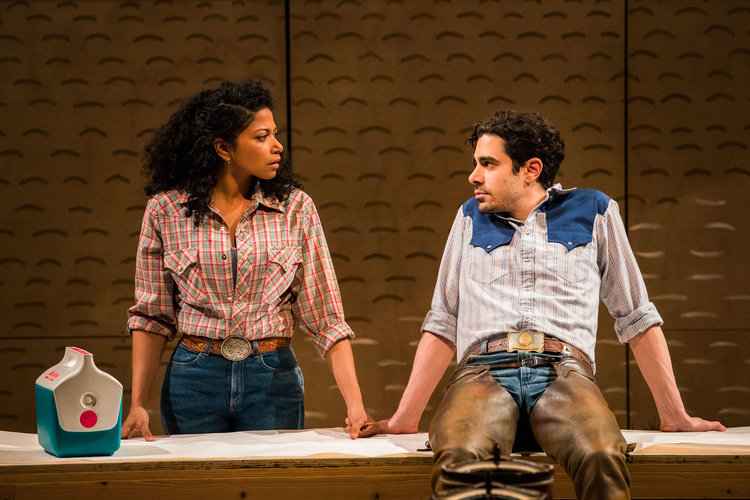 The question that these and other musicals (Gigi, West Side Story, etc.) raise is –  are the directors of these shows honoring their source material or abusing it? When audiences come to a revival, there is a tacit agreement that they will be seeing something similar to the show of record. The common complaint when that is not the case — and we have made it ourselves many times — is if the director didn’t believe in what the original show was saying, then write yourself another, different, show and don’t try to bank off of the fame of the original.

To be fair, the other side of this argument can be made by looking at the absolutely thousand-fold different interpretations there have been of Shakespeare’s plays. They are cut to pieces, and they are moved to different eras almost all of the time. If you can do that without argument to the greatest playwright of the Western World, why not to Lerner & Loewe? After all, didn’t Lerner & Loewe do the same to George Bernard Shaw when they adapted his play into a musical?

The purists object when a revival strays too far from the original, and the cutting edge people object when a show — like the last revival of A Chorus Line — is simply a faithful recreation of a previous hit with a new cast. 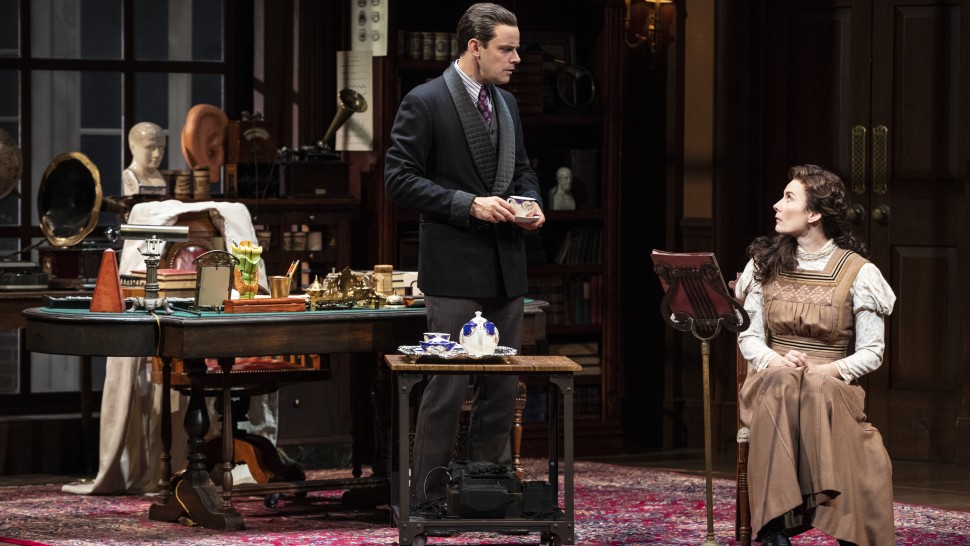 We suspect that the real issue, here, isn’t creative, it’s political. Audiences will more readily accept and actually embrace changes in a revival that are truly organic to the material – like to Sally Bowles who isn’t a great singer – than changes that are made to fit the political moment in time that are arbitrarily forced into the narrative – like turning Curly into a cold-blooded murderer in Oklahoma! Or making a feminist point at the end of My Fair Lady that runs counter to the whole conception of the musical. If that’s what you wanted to say, write your own damned musical! There were other, less radical ways, to make the point of Eliza’s independence from Higgins at the end of the show and still keep them together.

Artistic choices will be loved or hated, but as long as those choices, one way or the other, can be supported by the material, purists can accept them and radicals should run with them. Too often, lately, however, musical revivals have careened off the rails. But, you notice, Chicago is still running.