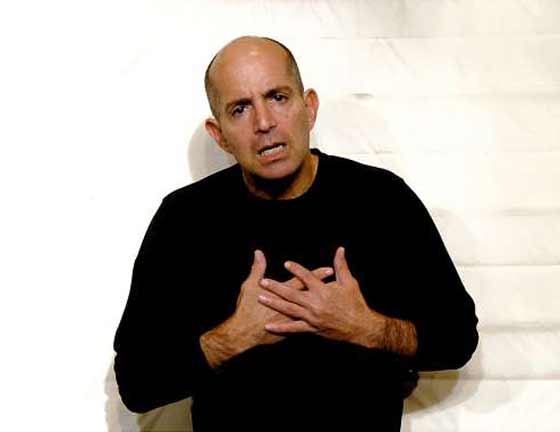 Brad Zimmerman’s hilarious theater piece ends its run at the Triad Theatre on Dec. 31, but I wager that will not be its final performance.

Critics were invited to take a second look, indicating that this delicious bonbon will alight in another venue in the near future.

This work, written and performed by Zimmerman, is really a memoir in the form of a standup comedy routine. Great humor, generally, is rooted in truth which the audience recognizes. In Zimmerman’s piece, the truth, humorously presented, has elements of pathos. And, no, you don’t have to be Jewish to enjoy it!

The cliché of the Jewish mother is mined for all its comedic gold. The Jewish mother wanting her son to be a doctor may have origins so ancient that the cause has long since been forgotten: when Jews were expelled from England (1290) doctors and their families were spared. Also, a doctor’s skills could be applied anywhere—human anatomy does not change nation to nation. Thus “my son the doctor” was virtually an insurance policy for the family.

Zimmerman offers biting variations of just about every Jewish-mother story, but is far gentler with his father—seven years deceased.

Zimmerman makes reference to his unsatisfying or nonexistent love life and to psychotherapy. He regales the audiences with waiter tales. There is also intermittent interplay with the audience.

While My Son the Waiter is a solo show, Zimmerman is a splendid actor and plays many roles, including his mother and his father. Although one-liners spew forth without pause, they need context to be appreciated so do not lend themselves to being repeated. They also need Zimmerman’s skillful timing.

The thrust of the storyline is a showbiz staple, the actor waiting on tables while struggling to get his big break, or, in fact, any break at all.

In Zimmerman’s case the waiting, in both senses, lasted 29 years. His humor is frequently mordant, and almost always self-deprecating. The characters he evokes are all recognizable and we laugh and empathize.

As he was taking his final bow Zimmerman noted that a one-night post-script would be presented Jan. 12 at Symphony Space.

The Triad Theatre is at 158 West 72nd Street. It’s a dinner theater and there’s a two-drink minimum. Waiters serve during the performance. Performances are on the second floor accessed via a long steep staircase. There’s also an upper level reachable via another steep staircase. 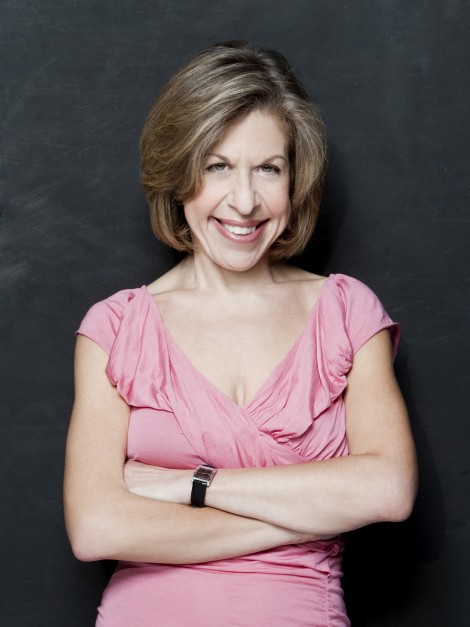 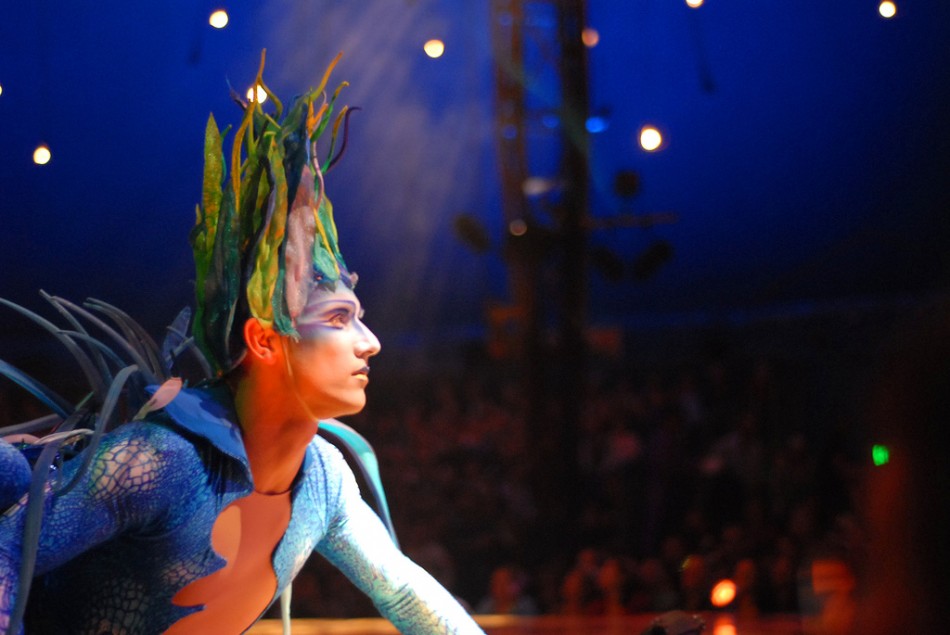 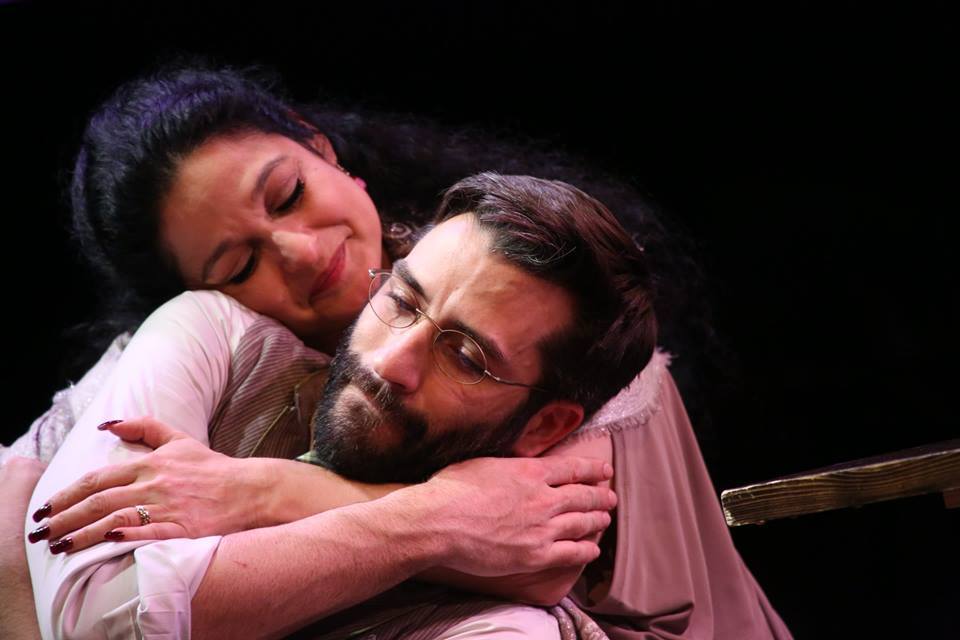 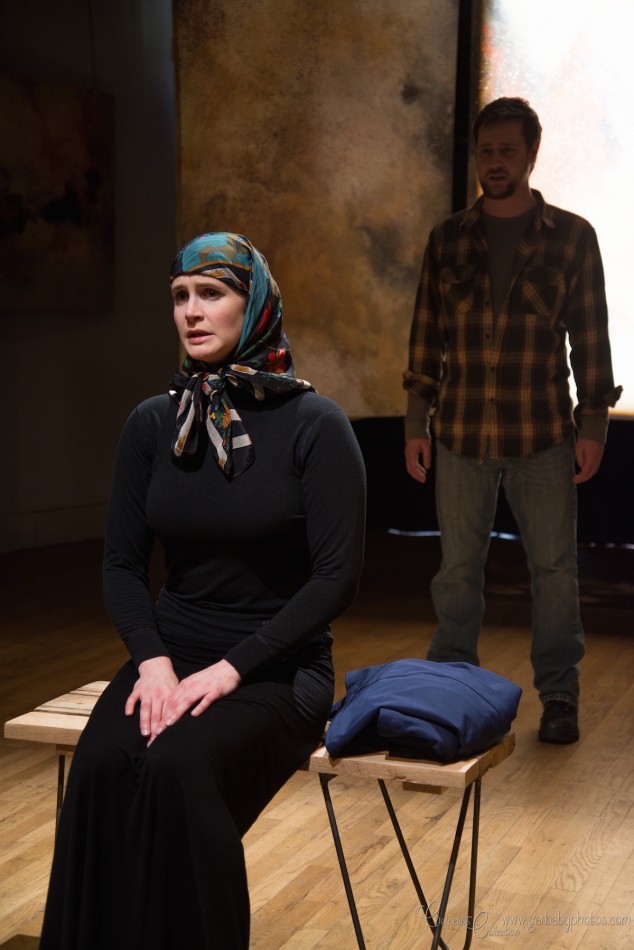