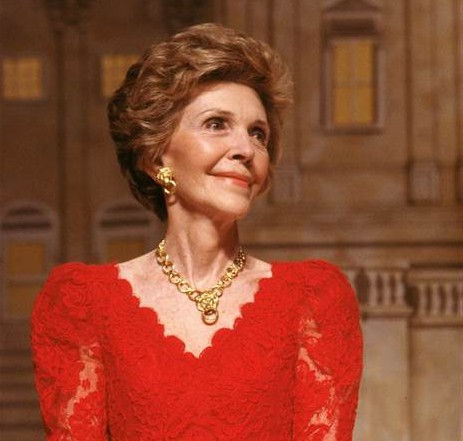 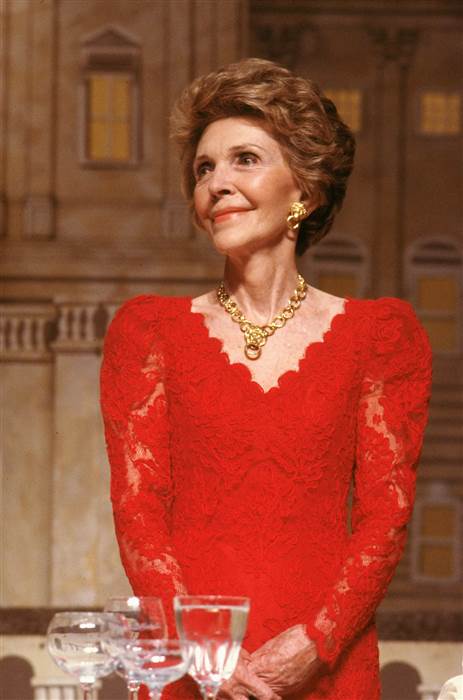 Former First Lady Nancy Reagan has died at the age of 94 at her home in Los Angeles, the Reagan Foundation announced on Sunday.

She served as first lady of the United States from 1981 to 1989 alongside her husband President Ronald Reagan.  She brought a sense of elegance with her that is undeniable.

Reagan was an actress when she met Ronald Reagan, then an actor and president of the Screen Actors Guild.