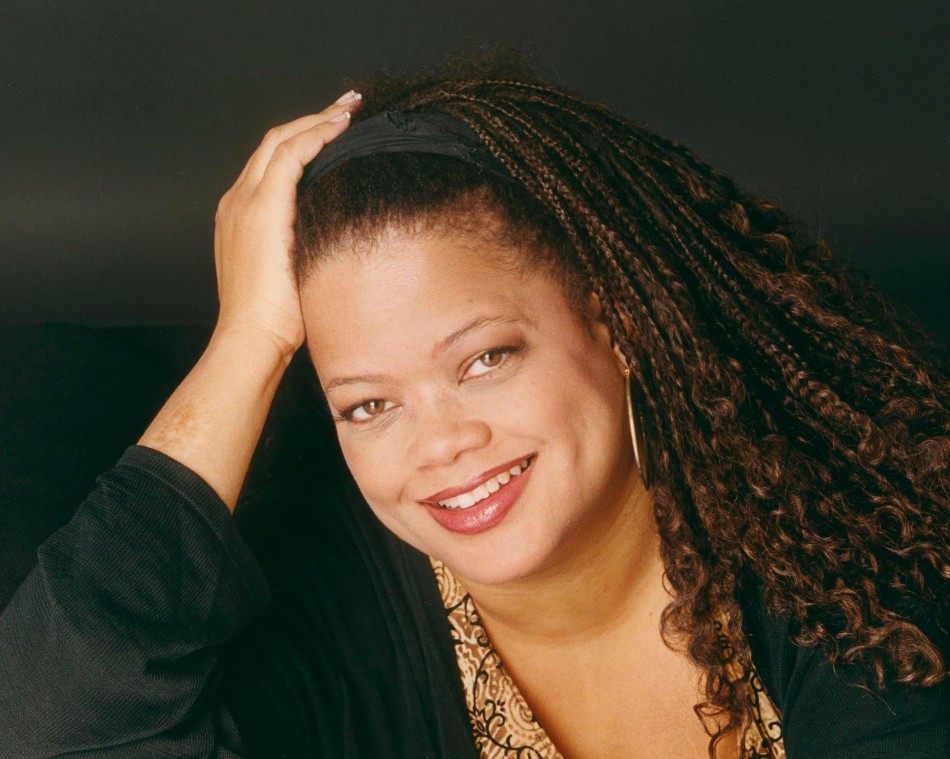 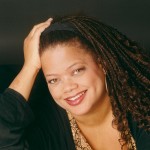 Natalie Douglas is one of the great contemporary singers who is able to have an international career, with recent performances in South America, London, Germany as well as all the best clubs in New York City. On Monday, September 8, Douglas’ very special show “Four Women: Nina, Lena, Abbey & Billie” was a welcome return to Birdland. For this very special show, which Douglas had just done in London, Douglas was backed up by her superb musical director/arranger Mark Hartman, and a great new bass player, Michael Bianco. Both musicians had some spectacular solos. In spite of some very strong conflicting engagements in New York City that night, Birdland was sold out and packed with major celebrities of the cabaret world.

Douglas opened the show with a sweet “Can’t Help Loving That Man” which was one of Horne’s great numbers. Then she did a rocking very candid risque song of Horne’s that Simone also did, “I Love to Love.” At one point Douglas pointed out that three of these women also wrote songs; Horne was the one who didn’t but then “her best friend was Billy Strayhorn.”

Every number that Douglas sang was a winner. She didn’t imitate her idols. She just sang in her own voice and phrased the way she wanted and there’s wasn’t a single flaw in any of her tribute songs from the repertoire of her idols. Several times she did give us background on the selections, including Holiday’s “God Bless the Child” when Holiday’s mother refused to give her some money. Douglas stated that she channeled her anger into creativity. Simone also was upset about something and turned it into a rocking “Mississippi Goddam.” Douglas also told us that Abbey Lincoln was just a band singer when she married Max Roach who encouraged her to sing jazz and write songs. The marriage didn’t last but the collaboration continued long after the split. Lincoln’s “Throw It Away” was the result of personal hurt and it was a highlight as performed by Douglas. We also heard a back story on Horne and Ethel Waters and Horne’s two renditions of “Stormy Weather.” There was a superb version of “Mr. Bojangles,” as an illustration of how black performers who made fortunes, ended up penniless because of taxes and hangers-on.

Douglas also gave us the back story on the man who opened Café Society, the downtown club that was the first integrated club where blacks and whites were able to sit together in the audience and black and white performers mixed on stage. Douglas told us how the owner went to a Communist Party meeting and heard a song written by Abel Meeropol (aka Lewis Allen) who later in life adopted the Rosenberg’s sons. He brought that song to Holiday; she asked only one question “what does pastoral mean?” and then sang the song as her closing number. Holiday became the talk of the town and she sang the number at every performance the rest of her life. The song: “Strange Fruit” about the lynching of a black boy. Douglas, with obvious allusions to some recent news events, sang a stunning, simple rendition with muted accompaniment by her great musicians.

Douglas wasn’t going to leave us with a downer as a closer. She sang “Throw It Away” after that, and then her rousing encore, professing her faith in the future, was the great Cy Coleman/Dorothy Fields “The Best Is Yet To Come.” It doesn’t get any better.

Next week, Natalie Douglas returns to Birdland at the late Monday show for a tribute honoring Dolly Parton! It should be a special treat. The early show next week is Chita Rivera. That should be some double bill. In November, Douglas returns to London during those special Royal celebrations. Oh, yes, and Natalie has a great CD, including her Nina Simone program.