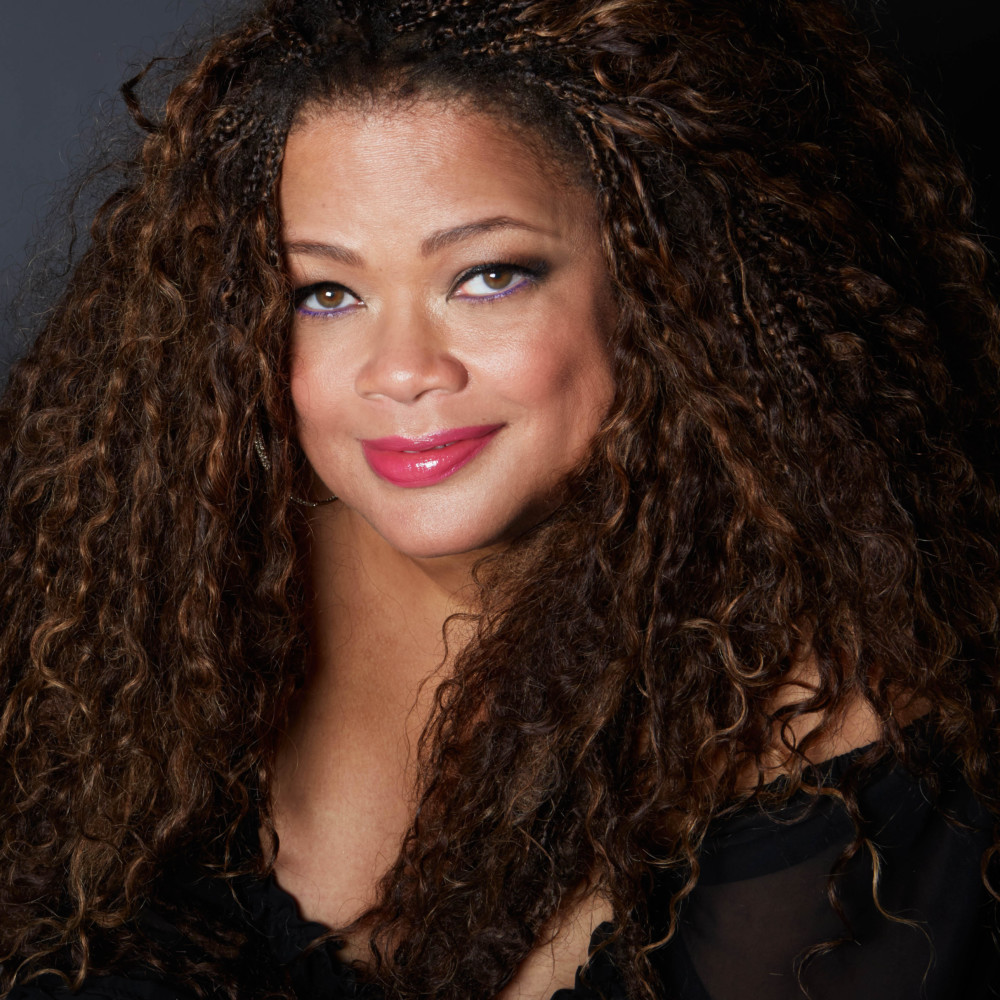 She’s been called a singer of pop, soul, R&B and the blues, but she prefers to be called a “song stylist.” Those cabaret fans who have previously seen Natalie Douglas take the cabaret stage – as she did for the “47 millionth time” on Monday, September 23 at Birdland — know just the aptness of this description of this versatile vocalist. As it happens, though, these exact words have been used to describe the great Nancy Wilson, the latest subject in Douglas’ long-running “Tributes” series. It’s no wonder, then, that Douglas and Wilson (who passed away last December) prove to be a perfect match.

Indeed, given Douglas’ lifelong love for Wilson – who lived just three blocks away from her in Los Angeles during Douglas’ childhood — it’s a little surprising that she took so long to bring this particular act to life. As Douglas freely admits, though, she wasn’t sure there would be the same audience for Wilson as there were for many of her better-known “Tribute” subjects, including Barbra (Streisand), Dolly (Parton), Nina (Simone) and Cher (no last name needed.) Rest assured, there was a packed house (as usual), and rest assured, you will get another chance to experience this sublime show.

While Wilson recorded over 20 albums in her five-decade career (and earned three Grammy Awards in the process), the singer never really had the kind of “hits” that immediately come to mind when you say her name. Fortunately, that turned out to be a plus: Douglas not only got to show the many colors of her voice, but she was also able to introduce audiences to songs they may not have heard previously.

Unsurprisingly, the set included Wilson’s two best-known songs: the brilliant ballad “Guess Who I Saw Today,” which Douglas performed flawlessly, and the joyous “(You Don’t Know) How Glad I Am,” which made a fitting encore for the performance. (Douglas truly seemed overcome with emotion at the end of the show’s 80 minutes.)

Also among the set’s better-known tunes were the 1950s classic “Angel Eyes,” which almost brought me to tears, the gorgeously melancholy “When October Goes” (for which Barry Manilow composed music for an unfinished Johnny Mercer lyric), the sultry “Save Your Love for Me,” and the anthemic “If I Could.” But it was equally wonderful to experience such rarer cuts as “The Masquerade Is Over,” a torchy lament that Douglas sung with a well of deep feeling, the charming “When Did You Leave Heaven?” and the sexy “All Night Long.”

Indeed, given the depth of Wilson’s repertoire, the Birdland audience would probably have been content to stay and listen to Douglas until the wee hours especially with her amazing band: Jon Weber (piano), Aneesa Strings (acoustic bass), Shirazette Tinnin (drums).