The New 42nd Street provides critical support to The New Victory Theater for its artistic and education programs.

On the red carpet was Theater Pizzazz’ Michael Stever to capture the many celebrating the event. 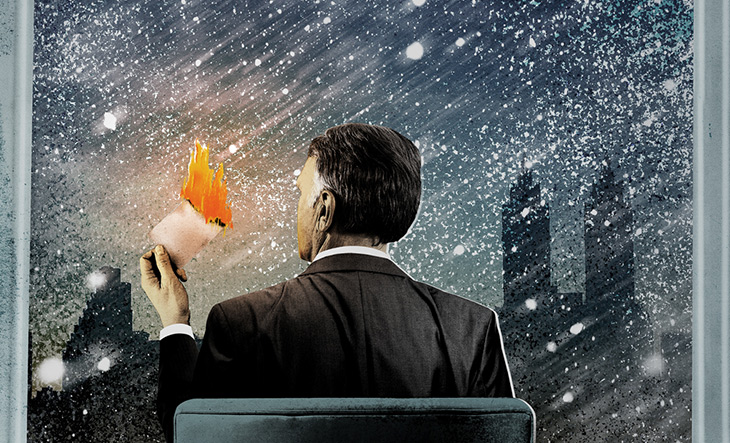 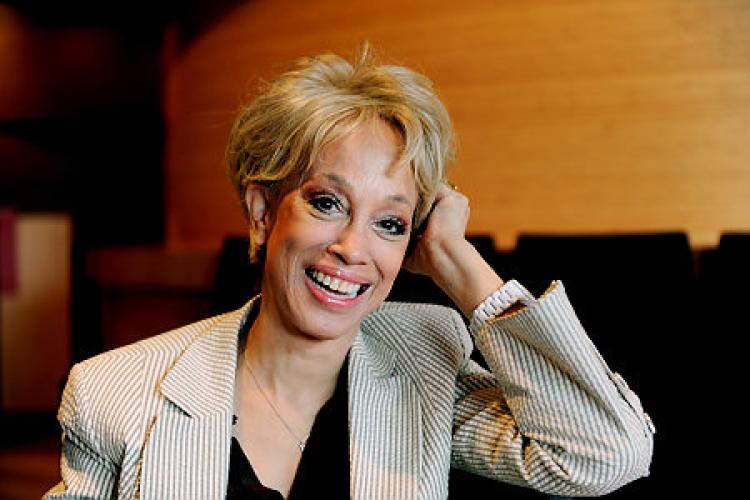 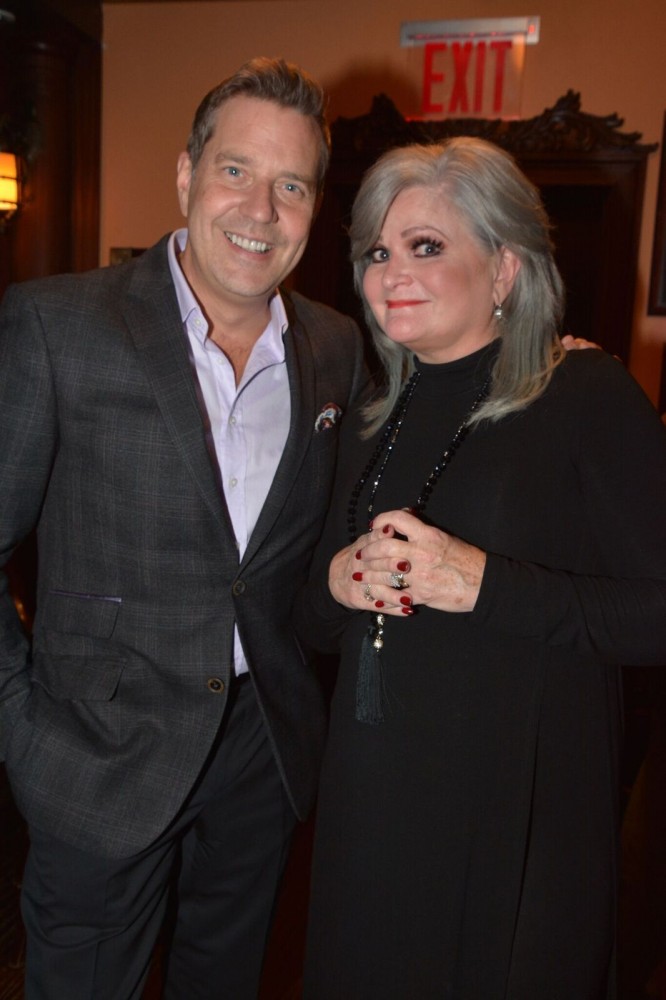 A Very Warm and Wonderful Cabaret Assemblage For PopsEd 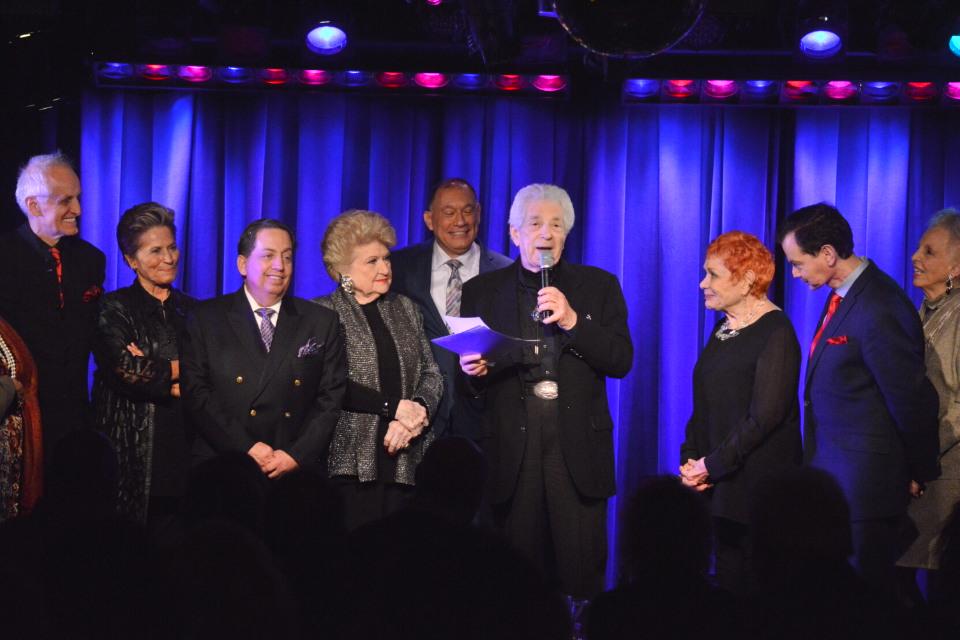