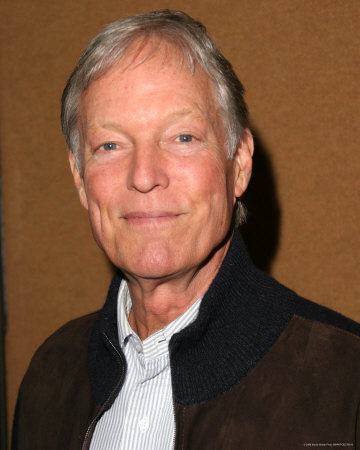 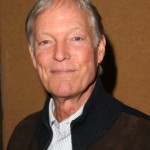 Sticks and Bones, is a savage and savagely comic portrait of an average American family pulled apart by the return of a son from the Vietnam War. Ozzie and his wife Harriet are overjoyed to see their eldest son David again, but the furies that haunt David begin to overwhelm them and their happy-go-lucky younger son Rick, forcing Ozzie to make a stand for the values he can’t bear to let go. Directed by Scott Elliott, this production features Richard Chamberlain as Father Donald, Nadia Gan as Zung, Holly Hunter as Harriet, Morocco Omari as Sergeant Major, Bill Pullman as Ozzie, Ben Schnetzer as David and Raviv Ullman as Rick.