New Jersey near the Seashore? Not that far to see “Saving Kitty” 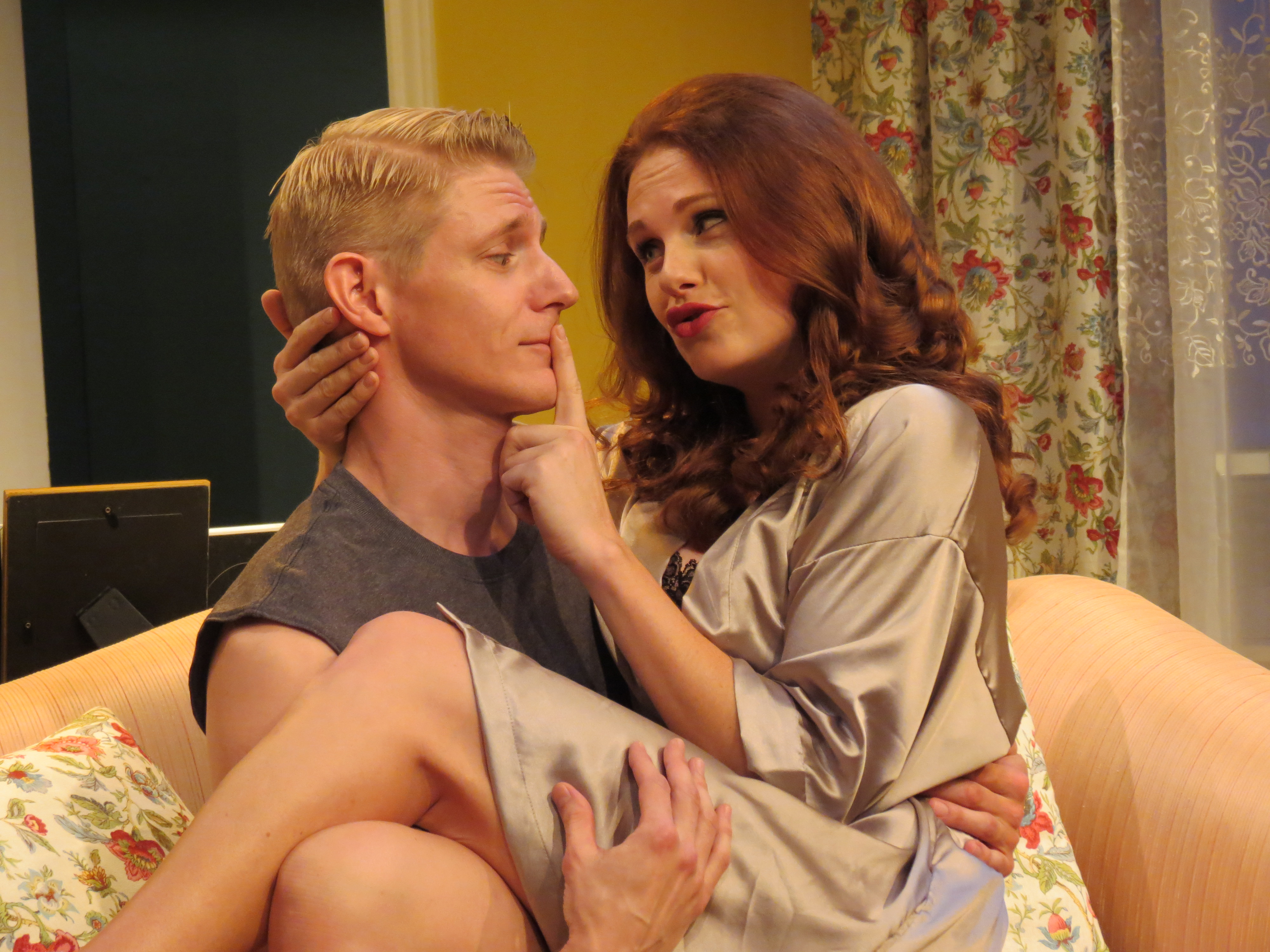 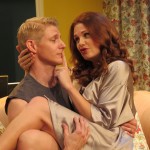 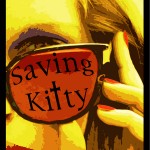 Just one hour by train from Penn Station, The New Jersey Repertory Company is proud to present the premiere of “Saving Kitty”, a provocative new comedy written by Marisa Smith, July 25 through August 25, 2013.

What happens when a daughter brings home a young man to meet her ultra-liberal Upper East Side parents for the first time and he turns out to be the antithesis of everything they stand for?  “Guess Who’s Coming to Dinner” takes on a whole new meaning in this play starring Sarah Nealis as Kitty, Christian Pedersen as her fiancée-to-be, John FitzGibbon as her unflappable father, and Judith Hawking as her mother, a former soap-opera actress who guards her home like a cornered lioness. Directed by Evan Bergman , “Saving Kitty” won Best Play from Portland Stages’ Clauder competition in 2010 and premiered at the Wellfleet Actors Harbor Theater in July 2012.

Tickets are $40; Previews are $35; Opening night with reception is $50. Discounts are available for seniors, students, and groups of 10 or more. NJ Rep is a year-round, professional, non-profit theater located at 179 Broadway in Long Branch only minutes from the Jersey Shore. Free on-site parking is available and there is easy access from NJ Transit (North Jersey Coast Line) and Academy Buses.

For tickets, contact the Box Office at 732-229-3166 or visit www.njrep.org to reserve your seats online.