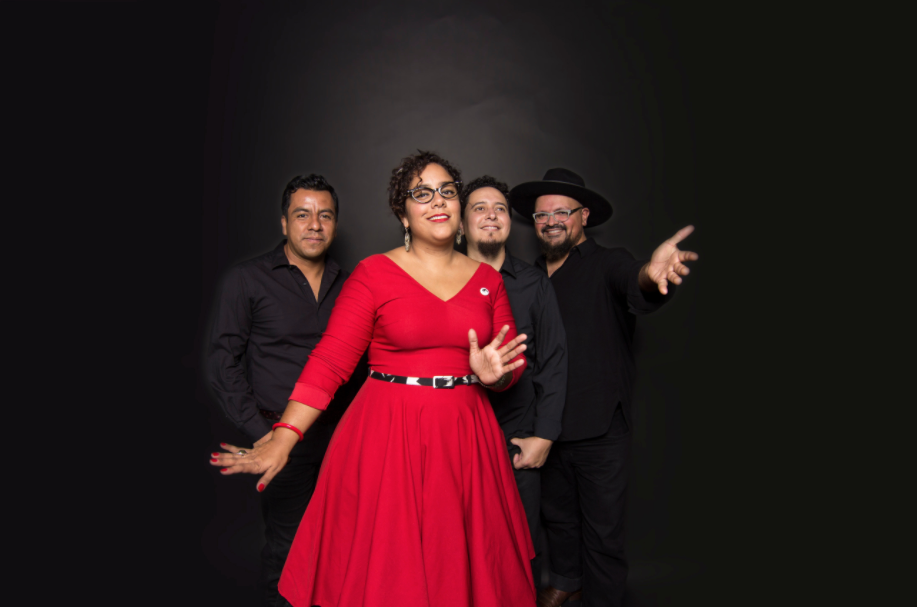 Like Water For Chocolate, (“Como Agua Para Chocolate”) one of the most read, talked about novels of the late 20th C, Laura Esquivel 1989 masterpiece, is being developed for the stage as a brand new musical by producers Tom Hulce and Ira Pittleman. Featuring entirely original music by the Grammy Award-winning Latin group La Santa Cecilia, with lyrics by La Santa Cecilia & Pulitzer Prize winner Quiara Alegría Hudes and a book by Lisa Loomer, Like Water For Chocolate will be directed by Tony Award winner Michael Mayer.

Tonight, as part of the digital concert event ¡Viva Broadway! Hear Our Voices, La Santa Cecilia will premiere a section of never-before-heard music from the musical. To view this exclusive, sneak peek performance, please visit BroadwayCares.org.

One of the most sensual stories ever told, Like Water For Chocolate centers around an epic battle between familial obligation and romantic desire in turn of the century Mexico, while celebrating the rich land’s culture and cuisine like no novel before or since. This feminist fable of tradition, rebellion, and uncontrollable passions has been leaving readers breathless for more than 30 years. The novel has sold millions of copies around the world and has been published in 45 different languages. In 1993, it was adapted into an Award-winning film by the same name, which became the highest-grossing foreign-language film ever released in the United States and Canada at the time. The film earned ten Ariel Awards® including the Best Picture and was nominated for a Golden Globe Award® for Best Foreign Language Film. 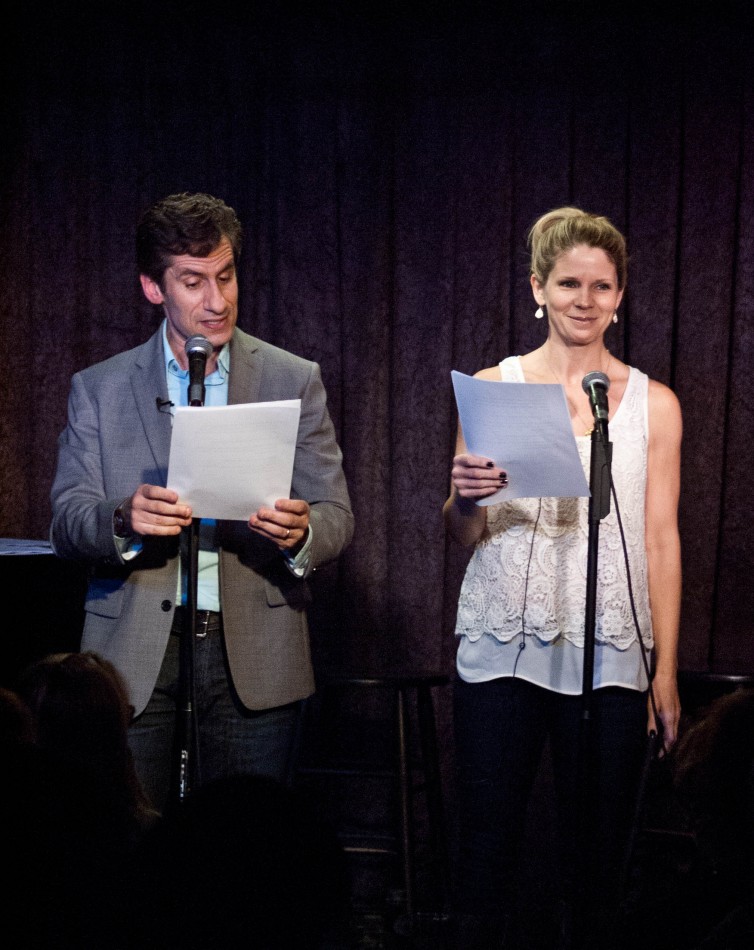 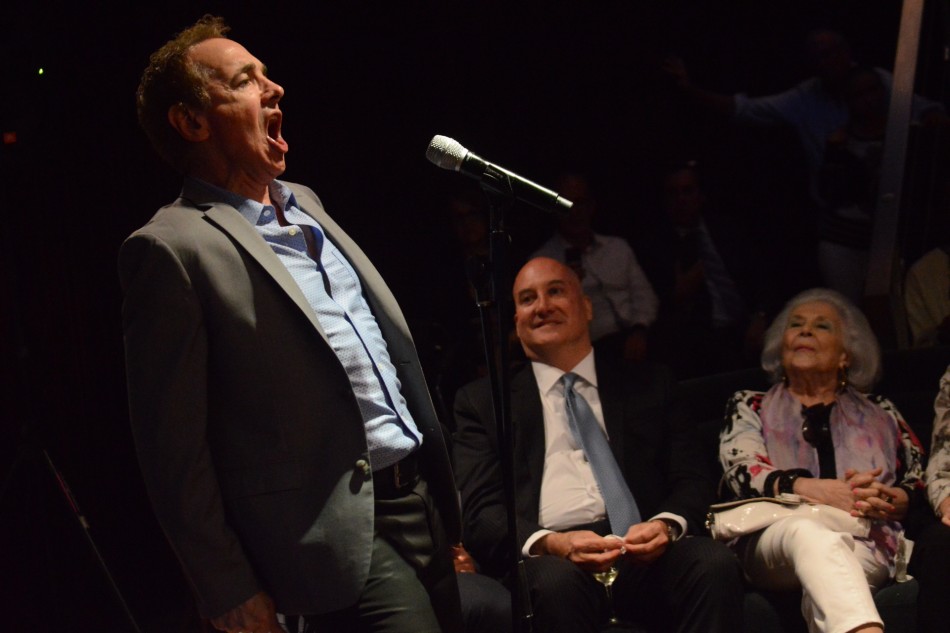 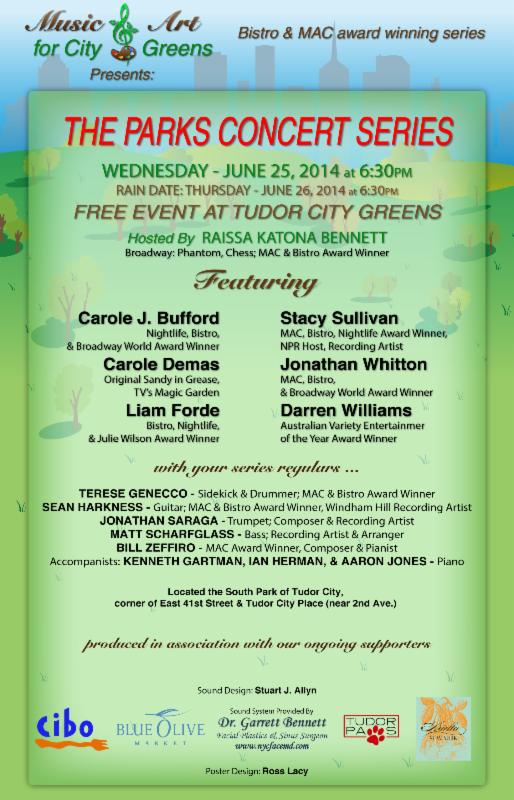