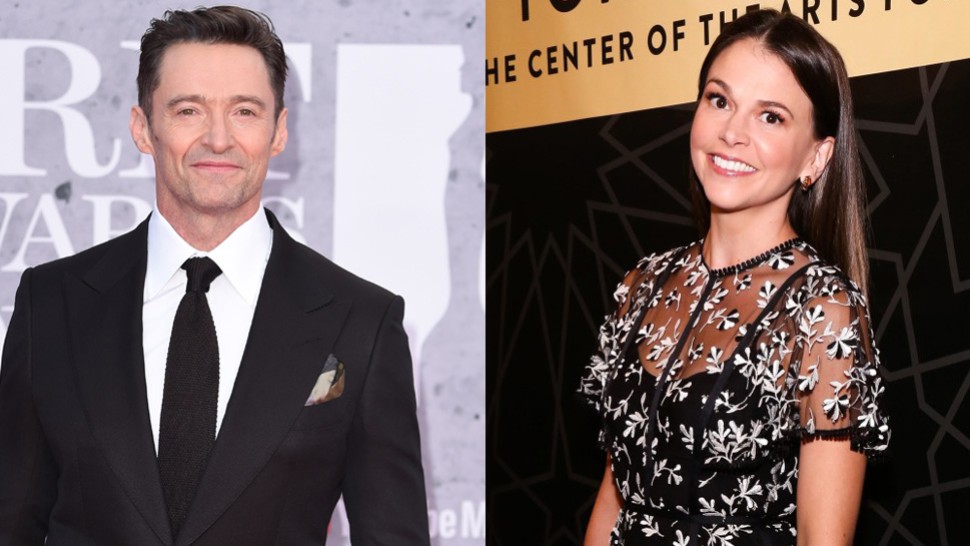 CORRECTION: “‘The Music Man’ postpones Broadway opening to 2022” by Broadway News’ Caitlin Huston – ““The Music Man” has postponed its opening until Feb. 10, 2022. … Previews for the musical now begin Dec. 20, 2021 at the Winter Garden Theatre, a spokesperson confirmed Friday. [Hugh] Jackman and [Sutton] Foster are confirmed to return in the starring roles.”

SHUTDOWN REACTIONS:
— From Equity: “Broadway League confirms shutdown through May 30” by Broadway News’ Caitlin Huston – “Mary McColl, executive director of Actors’ Equity, called the Broadway League’s move “difficult, but responsible,” while noting the impact it will have on their members. “This is a deeply painful time for everyone who depends on the arts for their livelihood … ” McColl said in a statement.”” http://bway.ly/q79nms
— From the community: “The Theatre Community Responds to News of an Extended Broadway Shutdown” by Playbill’s Kerri Kearse – “With Broadway theatres officially dark through at least May 30, 2021, the community came together to support each other and direct fans to relief organizations they can support.” http://bway.ly/q07u06
— From the road: “Theater Employees React to Broadway Shutdown” by Spectrum News 1’s Katy Solt – “Tom Gabbard, the CEO of the Blumenthal Performing Arts Center, says the shutdown in New York means the marquee tours will be delayed by at least a few months.” http://bway.ly/59bzv5
— From the neighborhood: “Extension of Broadway Closures Will Further Delay Recovery for Theater District Restaurants” by NY1’s Michael Herzenberg – “The Business Improvement District says the Theatre District and Times Square make up one tenth of 1 percent of the city’s land mass, and 15 percent of the city’s economy. “A lot of people said 2021’s gonna be better, and now, we already know at the very least, it’s not going to be until the summer of 2021,” [Tim Tompkins, the president of the Times Square Alliance].” http://bway.ly/wwp6jn

Starting Tues. Oct. 13 at 7 PM ET, Ain’t Too Proud – The Life and Times of the Temptations, in partnership with American Express, will premiere an exclusive virtual event hosted by Whoopi Goldberg featuring performances from the Tony Award®-winning musical along with intimate conversations with Otis Williams, founder of The Temptations, Dominique Morisseau, Ain’t Too Proud’s Tony Award-nominated book writer, and cast members Nik Walker, James Harkness, Jawan M. Jackson, Matt Manuel, Jelani Remy,and Saint Aubyn. The live stream will be available free of charge to the general public at www.ainttooproudmusical.com/amex.

“SAG-AFTRA Board Unanimously Reaffirms Jurisdiction Over Taping Of Live Theatrical Presentations, Will Probe Actors’ Equity’s Alleged “Poaching”” by Deadline’s David Robb – “The usually fractious SAG-AFTRA national board of directors unanimously has approved a resolution reaffirming the union’s jurisdiction over the taping of live theater productions, accusing Actors’ Equity Association of taking part in a “surreptitious campaign to encroach upon SAG-AFTRA jurisdiction.” The board, meeting Thursday night in special session, also directed SAG-AFTRA counsel to conduct an investigation into Equity’s “activities seeking to poach SAG-AFTRA’s jurisdiction.”” http://bway.ly/h1808l

“Actors — eat now, and pay later (if you can)” by W42St’s Phil O’Brien – “Bouillon Marseille and Nizza are inviting Actor’s Equity members for dinner, and the deal from these 9th Avenue restaurants is to eat now and pay later (if you can). … “We will keep a house account for each actor who dines,” explained Robert Guarino, a partner in the restaurants. “When theater returns to New York, and the actors start working again, the amount owed can be paid off as slowly or quickly as possible, if at all.”” http://bway.ly/x02egm

The producers of A Christmas Carol have announced that in addition to a Broadway production, the show will spend the 2021 holiday season touring, with engagements including Center Theatre Group’s Ahmanson Theatre and The Smith Center in Las Vegas. The production, adapted by Jack Thorne and directed by Matthew Warchus, had hoped to return to Broadway for the 2020 holiday season, but was unable to due to the shutdown.

REGIONAL: “Justice, a New Musical About Ruth Bader Ginsburg and Sandra Day O’Connor, Will Open in Arizona in 2021” by BroadwayWorld – “The musical will feature music and lyrics by Brian Lowdermilk and Kate Kerrigan, and a book by Lauren Gunderson.” http://bway.ly/7uhrgj

FILM SHUTDOWN: “U.S. Theaters Stare Down Worst-Case Scenario for 2020” by The Hollywood Reporter’s Pamela McClintock – ““My guess is all theater operators will now have to decide whether it is better to shut down or run at 10 percent capacity with one or two screenings a day so as to remind people you are still here,” says Wall Street analyst Eric Handler of MKM Partners. The hope now is that moviegoing will resume in earnest in the first quarter of 2021.” http://bway.ly/xegkk1 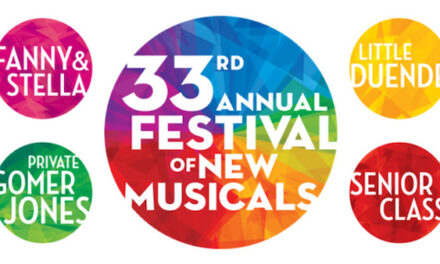 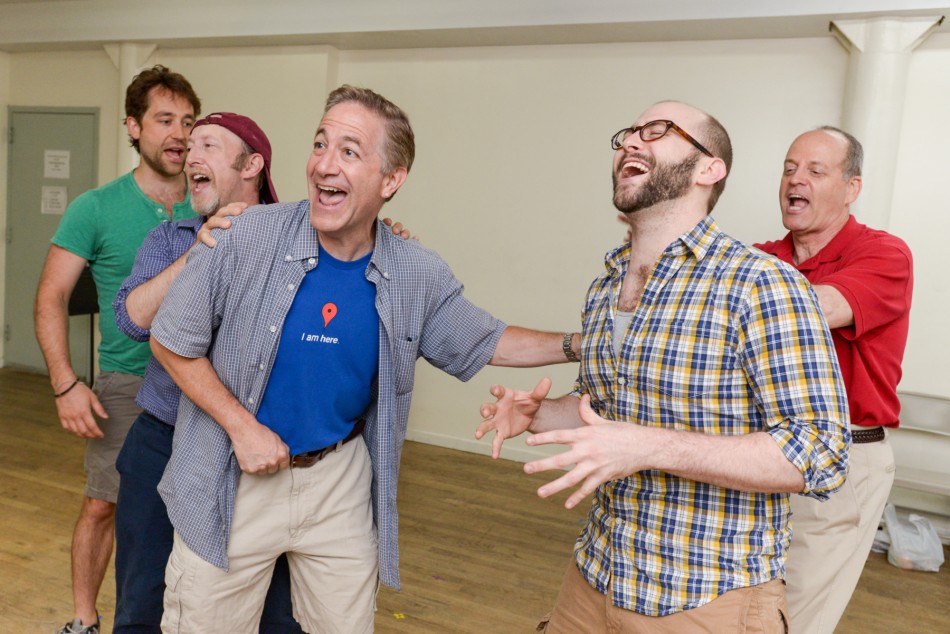