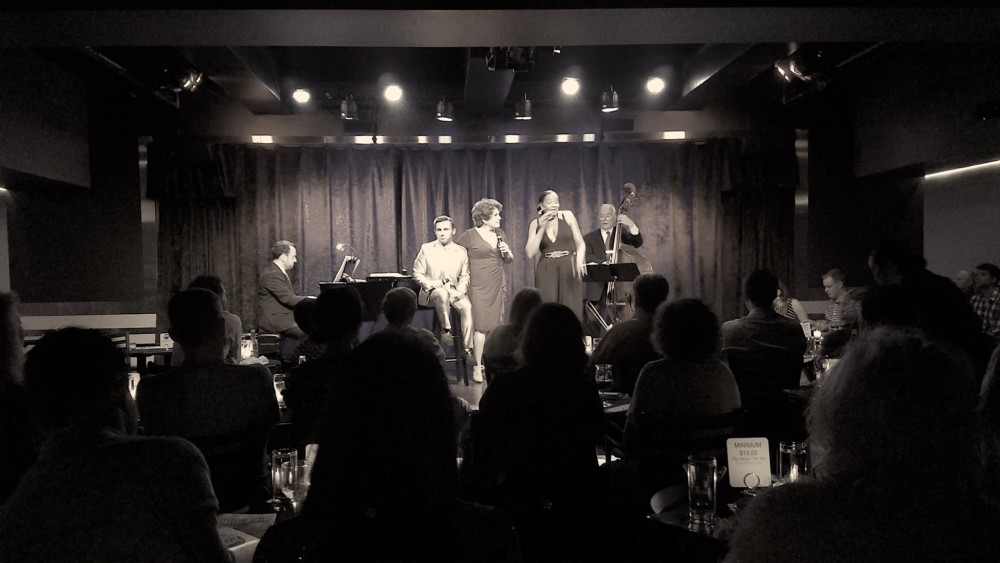 The Birdland Theater (beneath Gianni Valenti’s renowned Birdland Jazz Club) is a wonderful addition to NY nightlife and a perfect place to see cabaret shows, or any show for that matter. Deborah Grace Winer produces, writes and hosts a monthly series and on July 14 presented her love letter to the city with a terrific revue entitled New York: Big City Songbook. The first rate singers featured were Klea Blackhurst, La Tanya Hall and Nicolas King. At the piano was Joe Davidian with Jay Leonhart on bass and  arrangements by the late John Oddo. The show was ably directed by Mark Waldrop.

What is it about this city that fuels an endless supply of stories, and what makes composers feel compelled to write about New York in song? The evening provided musical views of the city from the “inspiring and romantic to the aggravating and quirky.” The opening song “Call of the City” (Oscar Brown, Jr) was sung by the cast and set the perfect tone for the evening.  Host Deb said that she would act as our “guide” and that the show would be about two of New Yorkers favorite things, “conflict and eavesdropping.”  There are those who are born here and those that come to the city and become part of the DNA, but there is no doubt that “there is no other place on earth like it.”

Performing since the age of 4, Nicolas King has been on Broadway and received many awards. He is a remarkable entertainer and his version of “Manhattan” (Rodgers & Hart) was very special, even updating some of the lyrics. When he performed “New York, New York” (Kander & Ebb), instead of making it the usual anthem, it started quietly from the viewpoint of someone longing to come to the city and hoping to make it here. Nicolas made the often sung “New York State of Mind” his very own and I listened to the lyrics in a new way. One of the highlights was his rendition of “There’s a Boat That’s Leaving Soon for New York” (The Gershwin’s, DuBose Heyward), displaying his versatility being comfortable singing both jazz to musical theater.

Klea Blackhurst’s career has taken her from the award wining tribute to Ethel Merman, to originating the role in the world premiere production of Hazel, to starring in the Goodspeed’s 50th Anniversary production of “Hello Dolly.” She dazzled with “Way Out West” (Rodgers & Hart), wrung all the humor out of Christine Lavin’s “Waiting for the B Train,” pleased with Cole Porter’s “I Happen to Like New York” and “Rose of Washington Square ( Hanely & MacDonald) to bringing all the humor and irony out of “Ring Them Bells” (Kander & Ebb), about a girl who travels the world to “meet the guy next door.”

Aside from starring in her own shows, a recent tribute to Sarah Vaughn, releasing “Say Yes,” her latest album, La Tanya Hall has worked with some of the world’s most celebrated artists including Diana Ross, Bobby McFerrin, Quincy Jones, Aretha Franklin, Steve Tyrell and many more. La Tanya’s versatility is obvious when listening to her jazz version of “Sunday in New York” (Nero/Coates), a charming “Autumn in New York” (Vernon Duke), along with the haunting  song from Mary Chapin Carpenter influenced by the First Responders to 9/11”Grand Central Station.”  Her jazz duet with Nicolas on “Take the A Train” was delightful, and she displayed her playful side singing “Boy From New York City” (Davis & Taylor) with Klea and Nicolas doing the back up vocals.

A treat was watching bassist Jay Leonhart singing one of his clever compositions called “Double Parking” about the difficulties and trials of New Yorkers trying to secure parking spaces. The closing number is one of the best songs written about our beloved city, “New York, New York” with music by Leonard Bernstein and Comden & Green. Is there a better description of the city than “the Bronx is up and the Battery’s down, and people ride in a hole in the ground.”

Kudos to Deborah, the cast, musicians, and production team that made this “virtual guidebook to NYC” possible. It was a warm, fun and totally enjoyable evening giving us interesting viewpoints about the city, well-chosen songs, and superb performances.

The next show in the series at The Birdland Theater will be on August 11th. 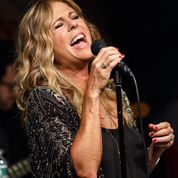 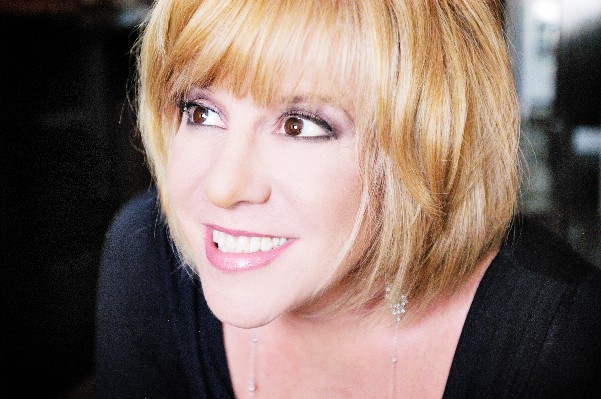 The Count Meets the Duke at 59E59 Theaters 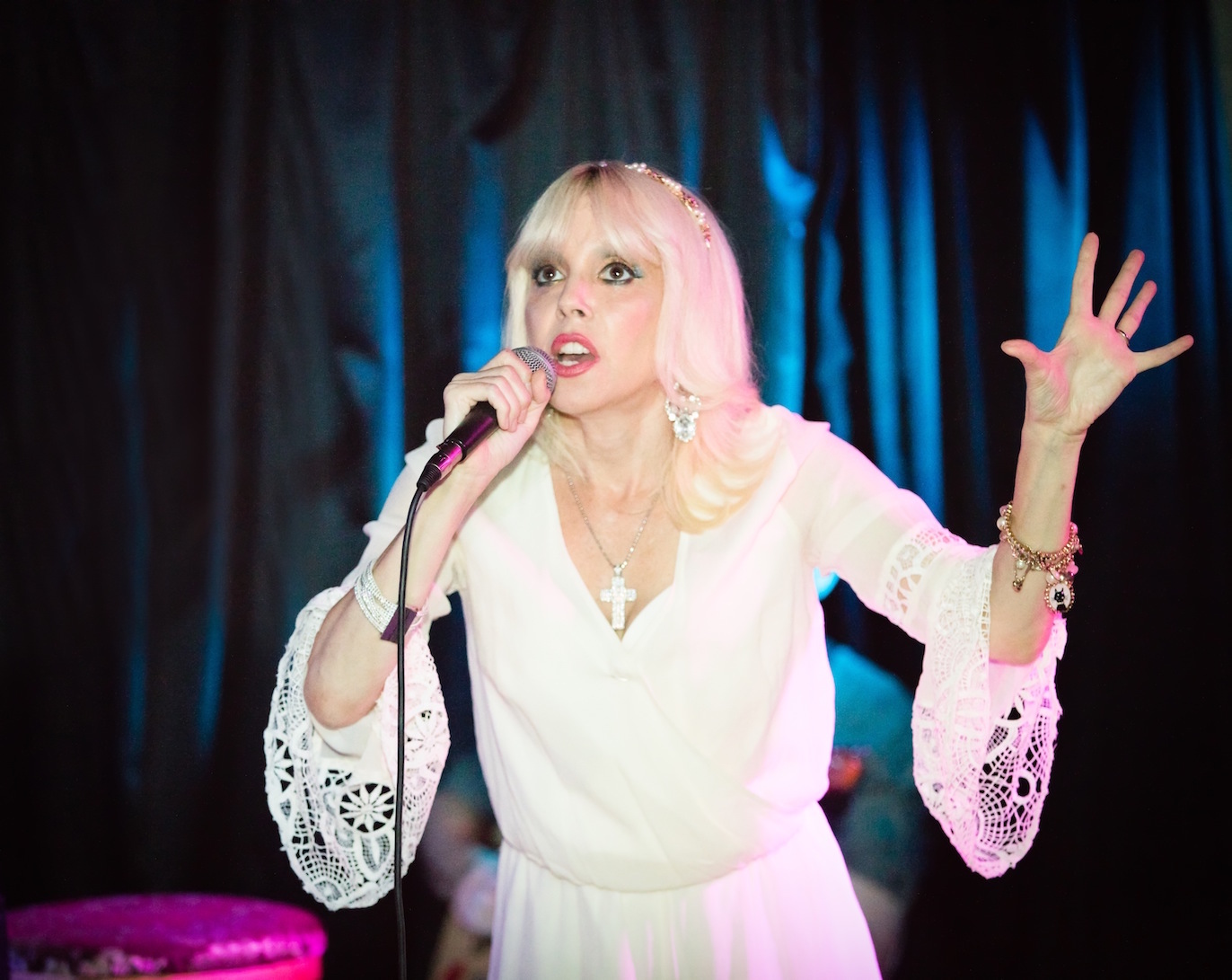