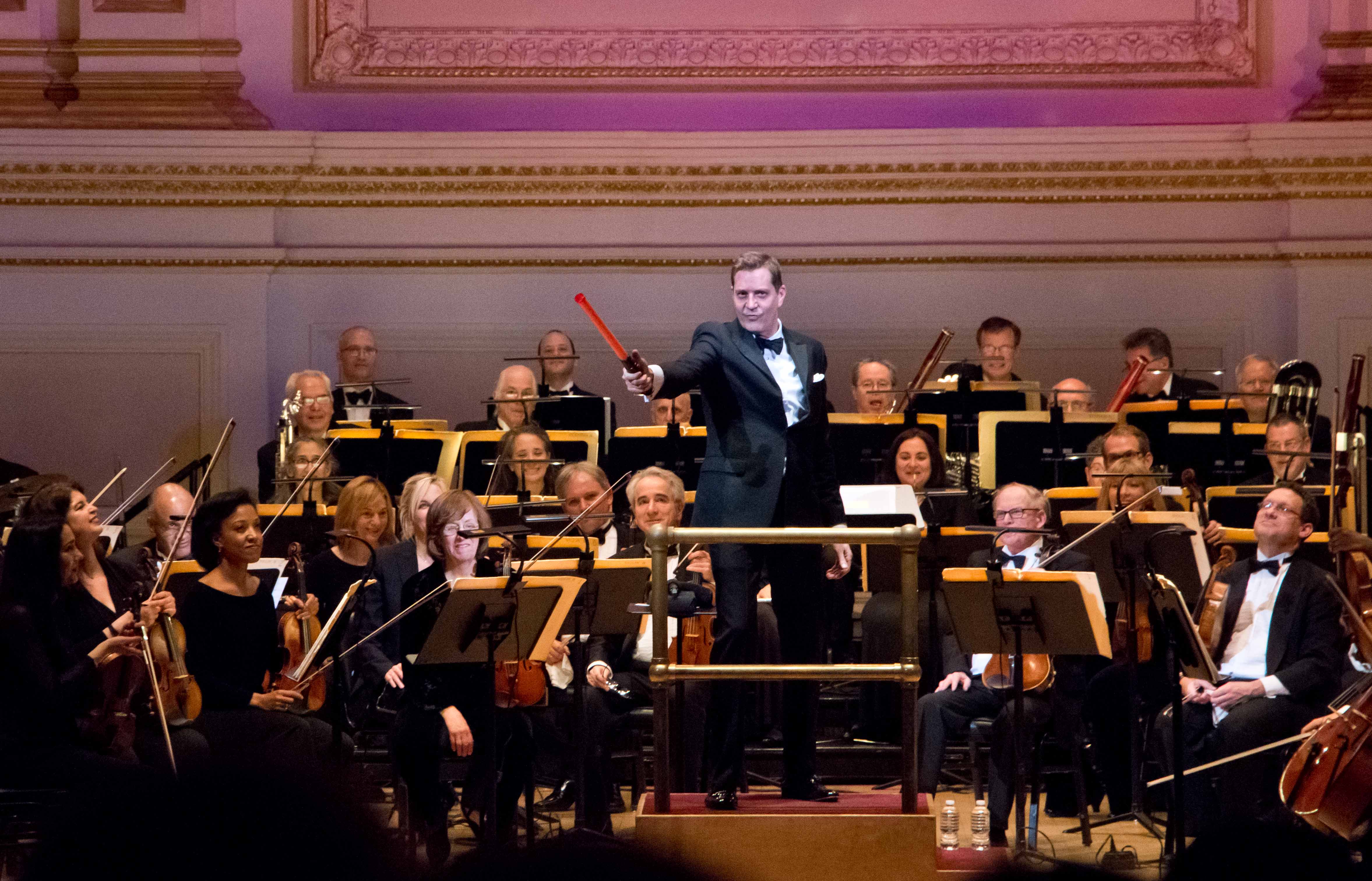 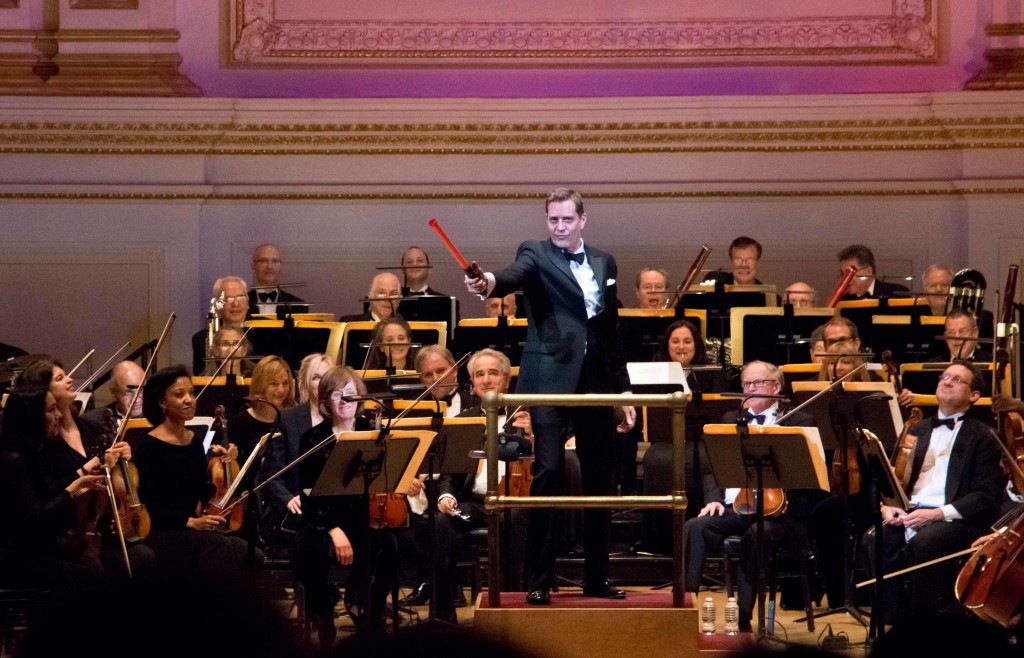 The New York Pops closed out their 2015-2016 season with selections from five decades of Academy Award winning composer John Williams’ nearly sixty-year career. The show focused largely on some of Williams’ most popular work with director Steven Spielberg and concluded with a selection of Williams’ work from the Star Wars series. The event was fitting for the orchestra, evoking overwhelming nostalgia for the audience at Carnegie Hall as they worked through classic themes from Jaws, Raiders of the Lost Ark, E.T. and others. 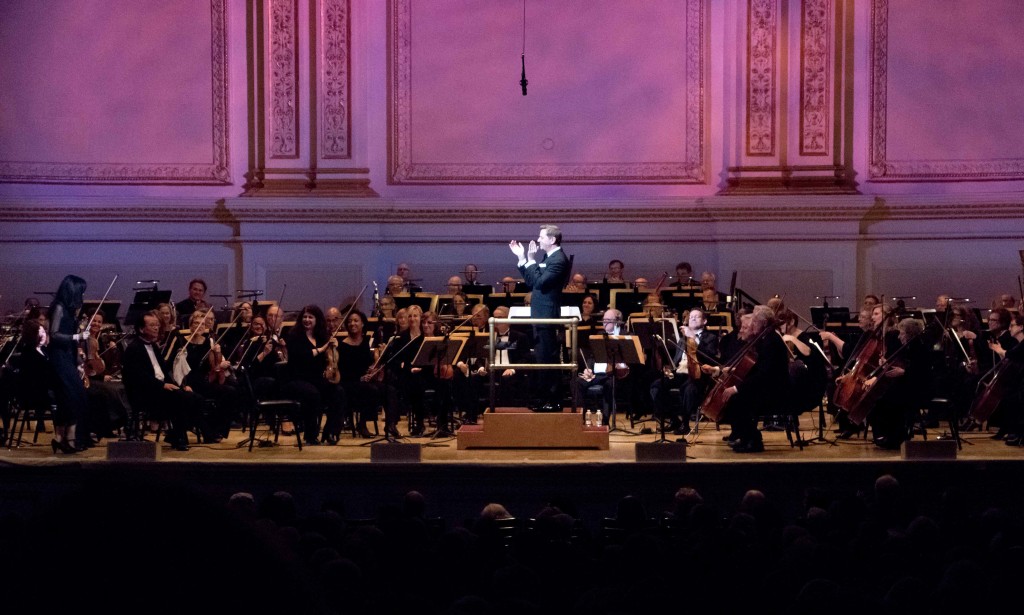 NY Pops’ buoyant conductor Steven Reineke led the audience through a brisk evening of familiar tunes from Williams oeuvre, enthusiastically recalling blockbuster films that stirred joy in an eager audience. The career sampling showcased Williams’ knack for creating catchy themes, though the derivative nature of some of the scores stood out, particularly in later works like War Horse and Lincoln. Williams and the orchestra shine most on his richly textured score from Close Encounters of the Third Kind. For sheer excitement, nothing matched the booming beginning of the Star Wars theme; even a casual fan of the series couldn’t help but be swept up by experiencing a large orchestra in the most storied of concert halls play a tune so ingrained into the public consciousness. 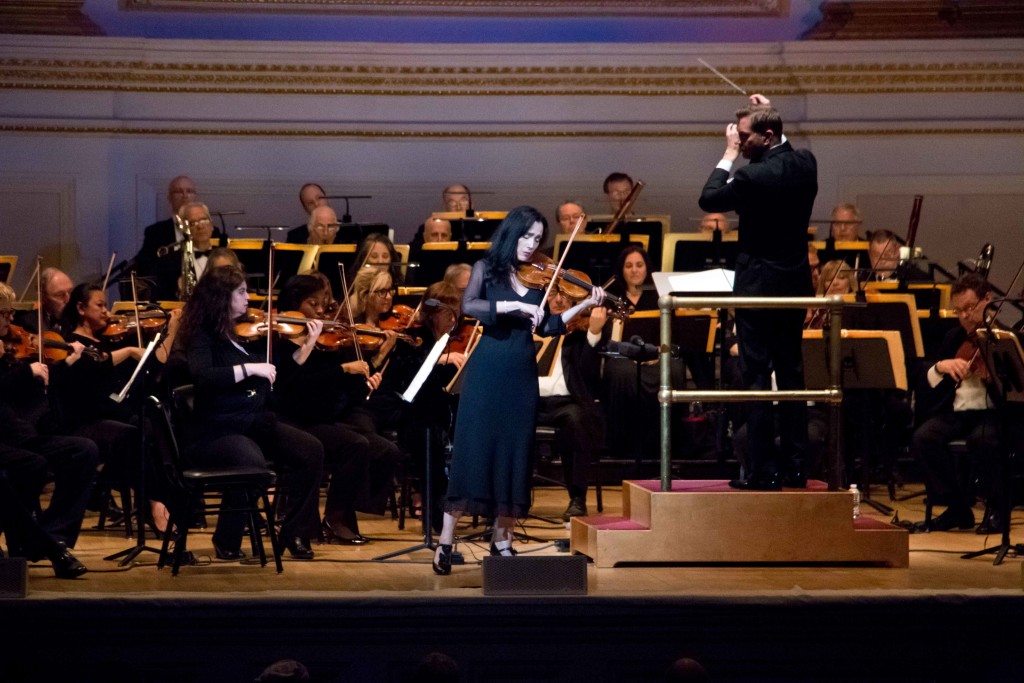 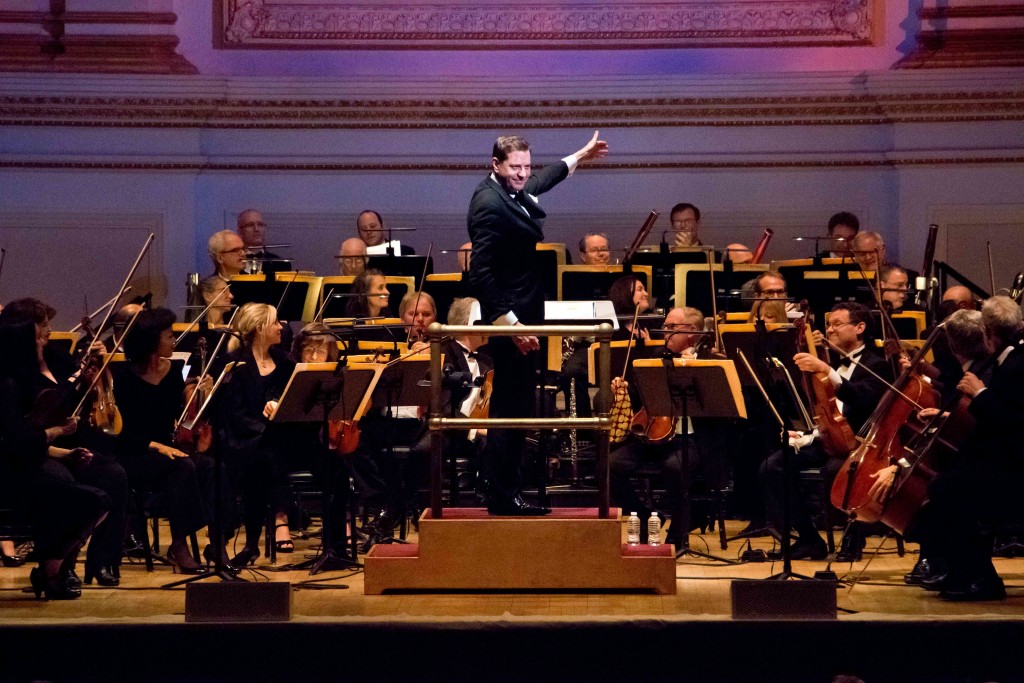 The New York Pops celebrates its 33rd anniversary with Do You Hear the People Sing on May 2. For tickets visit http://newyorkpops.org.