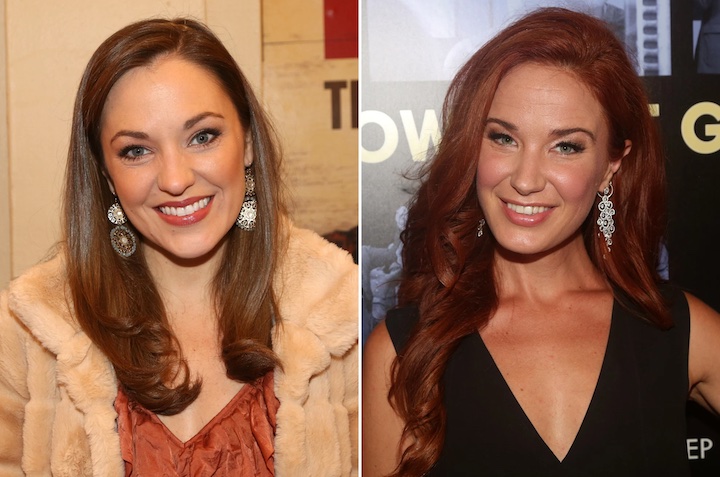 According to Page Six, Broadway superstar Laura Osnes has been let go from a Hamptons show at Guild Hall on Aug. 29 because she refuses to be vaccinated against COVID-19. Her co-star Tony Yazbeck was upset because he said he has “two little kids at home.”

Ms. Osnes revealed that as a Christian conservative, she doesn’t trust the vaccines.

She will be replaced by Sierra Boggess who played Ariel on Broadway in The Little Mermaid.

A rep at Guild Hall clarified by saying the policy at Guild Hall is to provide proof of full vaccination or a recent negative Covid test result.