Next to Normal Concert 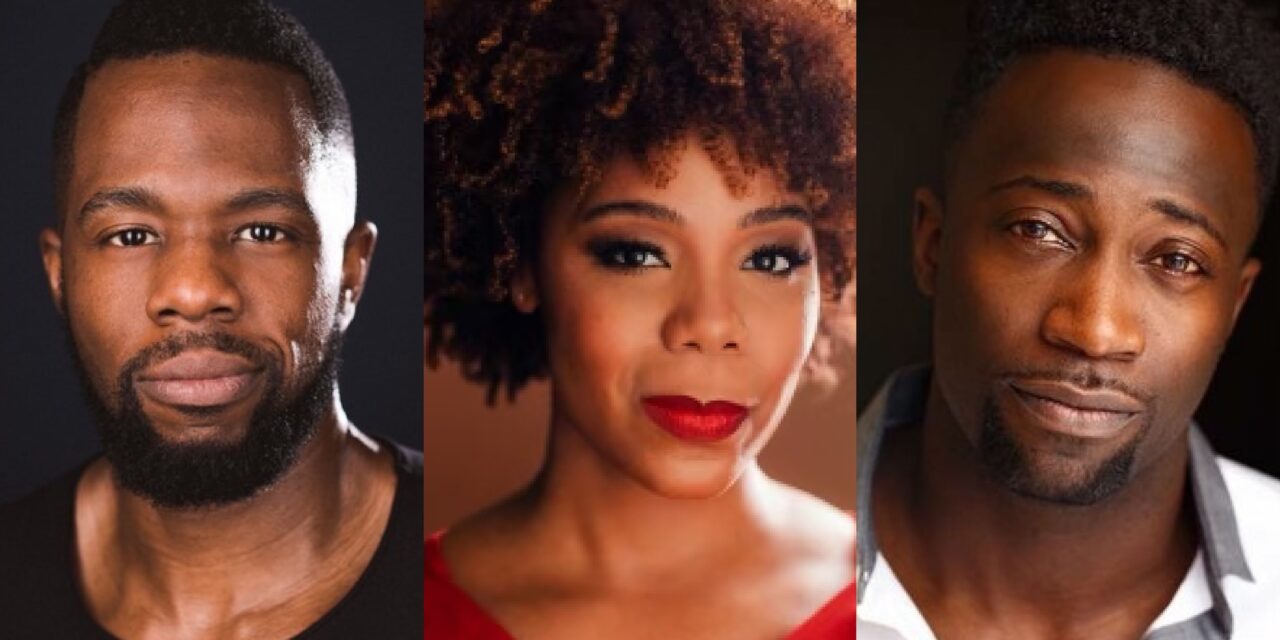 First ever Black production of Next to Normal in concert stars Soara-Joye Ross, Akron Watson and Nick Rashad Burroughs, directed by producing Artistic Director Jarvis Green of JAG Productions.  Next To Normal runs consecutive weekends, August 20-22 and 27-29 and is the second installment of the Theatre on the Hill summer series at King Arthur Baking Company,

With book and lyrics by Brian Yorkey and music by Tom Kitt, Next to Normal is the winner of three 2009 Tony Awards, including Best Musical Score, and the 2010 Pulitzer Prize.

Tickets for Next to Normal in Concert are $25 and can be purchased at https://www.jagproductionsvt.com/theatre-on-a-hill.