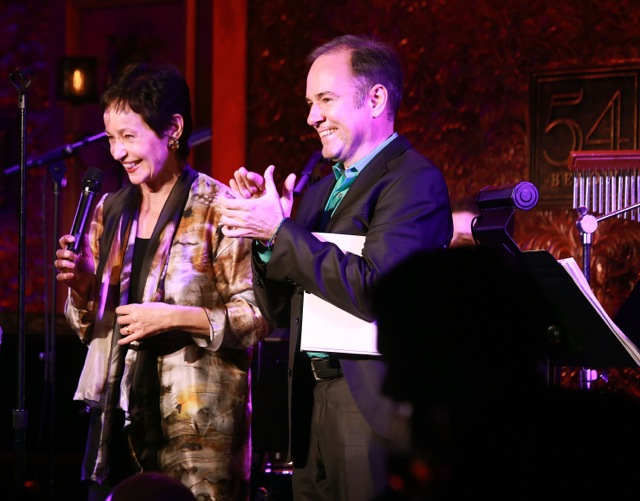 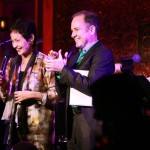 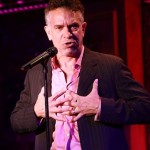 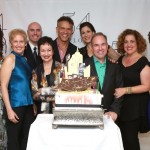 Nice Fighting You at 54 Below is a series of evenings presented by lyricist and composer Lynn Ahrens and Stephen Flaherty (Lucky Stiff, Once On This Island, A Man of No Importance, Ragtime, Seussical, Glorious Ones, and Disney’sAnastasia). There are different Broadway performers on each evening, some being part of the original casts.

Ted Sperling is Musical Director when Stephen Fllaherty isn‘t at the piano with musicians Antoine Silverman  on violin and mandolin, Sean McDaniel on drums and percussion, Charlie Rosen on bass, Eric Davis on guitar.

Additional nites scheduled: Saturday, September 28 at 8 PM and 11 PM.  with different performers including Marin Mazzie, Julie Halston, Bobby Staggert, Rebecca Luker and Jessica Molaskey  For reservations contact www.ticketweb.com (866-468-7619) or on the day of performance after 4 PM 646-476-3551.