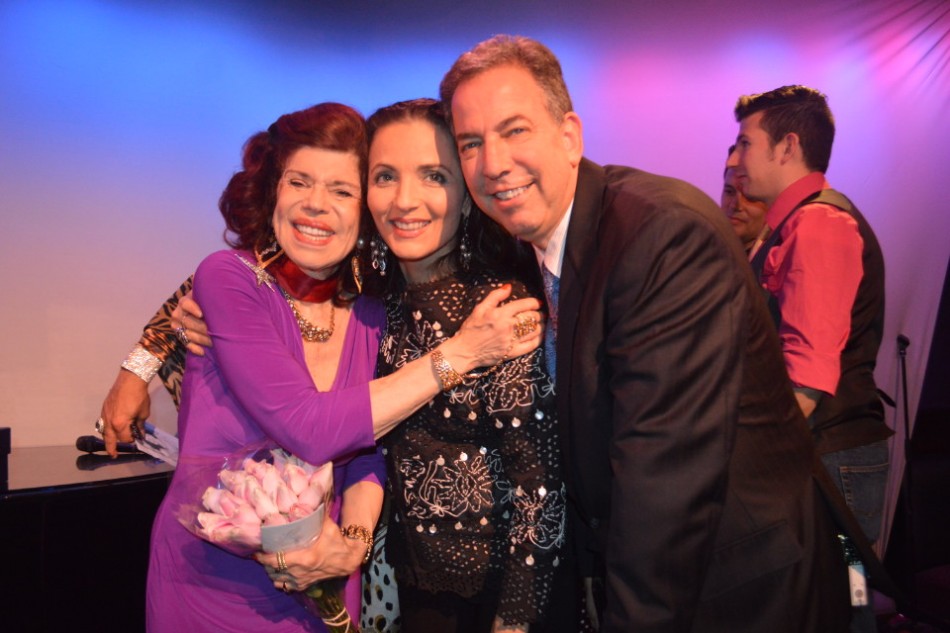 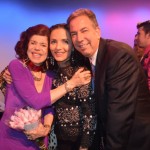 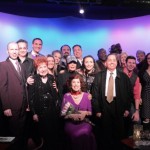 Barbara “Bobbie” Horowitz, the unofficial doyenne of the New York cabaret scene was honored by an array of songs, shtick, awards and good old fashioned haimish love at the popular Metropolitan Room. Indeed, this was a love-fest, emceed by the Metropolitan Room’s owner/producer, Bernie Furshpan, who began the show with some lovely and funny biographical facts and photos. 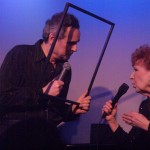 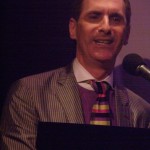 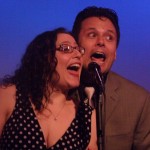 The procession of Bobbie acolytes—an apt word since the evening occasionally felt like a religious celebration—began with the antics of newlyweds Rob Langeder and Stacie Perlman who sang “Nothing’s to Good for My Bobbie” to a jazzy version of “Listen to the Mockingbird.” Richard Skipper, well-known for his Carol Channing persona, was uncharacteristically low-keyed with his wistful interpretation of one of the several songs on the program co-written by Bobbie, “Entourage” about a performer wanting fame. 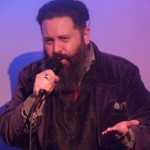 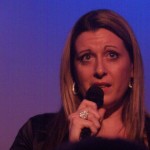 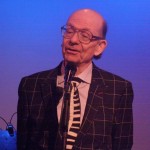 Elaine St. George was absolutely ecstatic in her song, “Joan,” reveling in an undergraduate lesbian affair. “I’m changing my major to Joan,” she gloated. Dana Lorge and Warren Schein, a comedy singing team read off a long list of friends of Bobbie, including Czar Nicholas, the Clintons and Joan Crawford and then sang a slightly revised “Just In Time.” Corinna Sowers-Adler & Sterns Matthews sang yet another Bobbie ditty, “Pictures of You” while Adam Shapiro decided to dredge up an ancient, early Irving Berlin song, “Cohen Owes Me 97 Dollars” which was a tad stereotyped, even though he was, admittedly very funny. Rev. Yolanda, a MAC Best Drag Artist winner, sang “Freedom.” “Are you in charge of your life?” she asked. She accompanied herself on guitar.   Sue Matskui’s “Counting Your Blessings” was delivered with real love. David Vernon did Bobbie’s “Lots of Love,” a Christmas song, while Tony Award winner, Charles “Chuck” Cooper found the softer side of his huge voice in “You There in the Back Row,” turning it into an uplifting anthem. 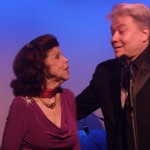 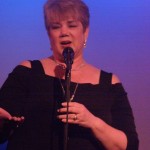 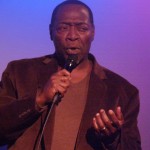 Uplift was a running theme of the evening with representatives from her spiritual group making appearances. Perhaps, Bobbie’s son, David Slone’s “Dr. Jaffe’s Song,” about a very frank shrink, wasn’t particularly spiritually enlightening, but it was wonderful to see the affection he feels for his mom.

Bobbie Horowitz was presented with a very beautiful crystal award by Bernie Furshpan to a rousing ovation.

Bill Zeffiro, on piano, was the terrific—and terrifically patient—accompanist for most of the evening’s performers. 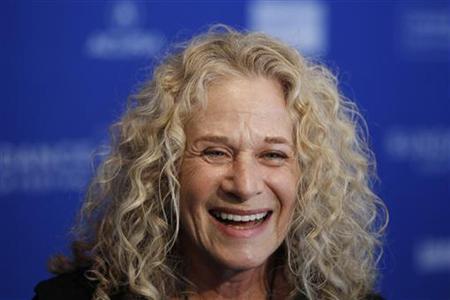 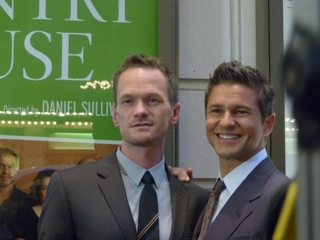