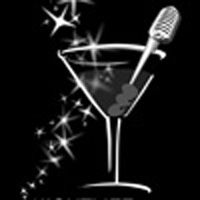 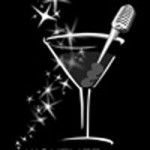 The 2014 Nightlife Award Winners have been announced.  In the Jazz, Cabaret and Comedy category they include Dee Dee Bridgewater, Laura Benanti, Ben Allison & Darcy James Argue (a tie), and Gina Brillon. See more below!

This unique awards event, in which the winners do not make acceptance speeches; they perform, instead, to show why they were chosen, will feature an all-star lineup, hand-picked by the press, of the most outstanding performers in jazz, cabaret, and comedy in New York City.

Tickets to the Nightlife Awards are: