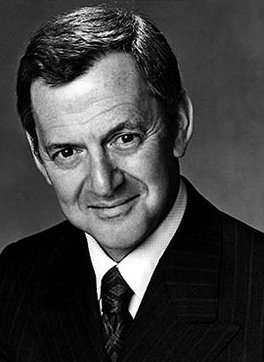 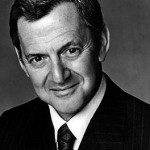 The Tony Randall Theatrical Fund is proud to announce the award winners for the 2014-2015 season. Furthering its commitment to non-profit theater companies, innovative productions, initiatives in the arts education and arts-based community outreach programs, TRTF grants aid the growth and development of each organization.

About the Tony Randall Theatrical Fund

Tony Randall was one of the most respected and prolific actors of his generation. His legacy lives on in the Tony Randall Theatrical Fund. Each year TRTF awards general operating support grants to a small number of passionate, resourceful theater companies that continue to fulfill their mission despite ongoing financial constraints. Since Tony’s death in 2004, TRTF has awarded over 2 million dollars in grants.

Rather than soliciting grant applications, the TRTF awards funds to a short list of exceptional theater companies with a proven track record of artistic excellence and ambitious, mission-driven theater making.

The following recipients have been awarded grants for general operating costs:

The following grantees will receive ongoing support from the Tony Randall Theatrical Fund:

Works & Process at the Guggenheim Museum