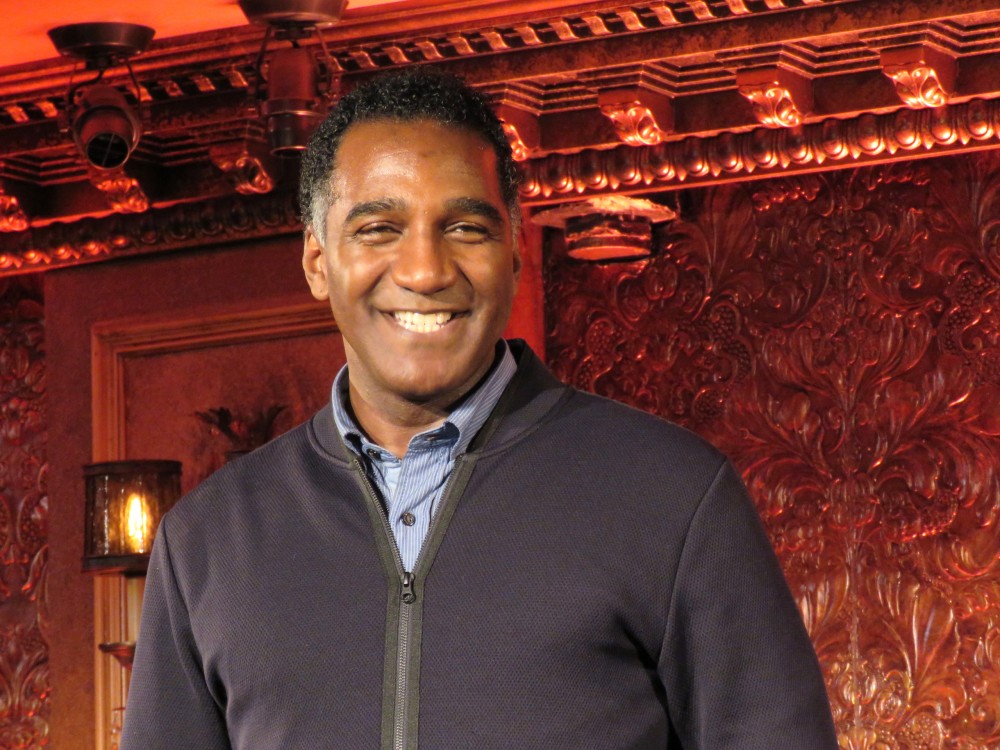 Tony Nominated star of Porgy and Bess, Norm Lewis will return to Feinstein’s/54 Below for the holidays in ‘Santa Baby’ December 18 thru 23 at 9:30 pm. He’s one of Broadway’s great leading men and what could be nicer than spending the holidays with him.

Straight from his recent appearance in Sondheim’s Sweeney Todd (Barrow Street Theatre), this regular on VH1’s Daytime Divas with Vanessa Williams, will warm your heart with songs from Broadway and holiday tunes old and new. With him again is Joseph Joubert (The Color Purple) as Musical Director/pianist, with hot bass and rhythm section – George Farmer and Perry Cavari.  The show is directed by Richard Jay-Alexander (Streisand, Chenoweth . . .)