Schadenfreude is German for happiness at the misfortune of others.  There’s little happiness and plenty of misfortune in Joseph Scott Ford’s new play Not Even The Good Things now playing at Theater Row.  Sartre said, “Hell is other people.”  And in this production, tautly directed by Kelsey Claire, he was right.

The writing is often arch and the characters mostly ill-defined tropes: ethereal recovering alcoholic; shaman who vapes; nice girl with anxiety about the dark; playboy; sexy harpy with unclear motives; and scruffy facial hair milquetoast who sees a hungry, foot hurting ghost.  Casting-wise, Claire has done a commendable job and hired actors with verve.  Some of the direction is obvious and pandering – this includes the final moment which is a let down given the twists of the evening.

Often, Ford’s writing is on point.  Too often the play is a journey without a destination and motives are vague.  Perhaps this is a meditation on how we communicate and the make up of our relationships.  It plays uncomfortably and uncleanly…which is often how life goes.  But there are moments of clarity and wisdom with the discomfort that have one leaning forward, invested in that way of a loud conversation on the subway or a restaurant.  However, once the check comes or your stop arrives, you still need/want to get on with your life. 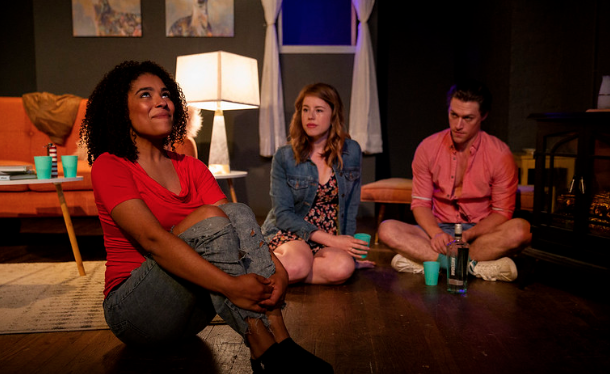 The central conceit is a group of millennials descending on a Catskills mountain AirBnB where their relationships are put to the test.  There’s a ghost (Serena Parrish) only Billy (Sea McHale) of them can see.  She’s a youngish girl, carrying a candle (or a torch?) in tattered clothes with dirt all over her.

Billy is dating/just-sleeping with/happened to drive up with a drunken Grace (Victoria Janicki).  She’s highly charged sexually and dreaming up combinations with Billy and his/their friends.  Grace comes on to an all-too willing Donald (Mickey Roberts) and then attacks him.  Here the two actors and direction are visceral and at their best.  The repercussions are barely ripples in the pond. And maybe Ford is commenting that our actions truly don’t have consequences or one has to truly commit to the games one plays. 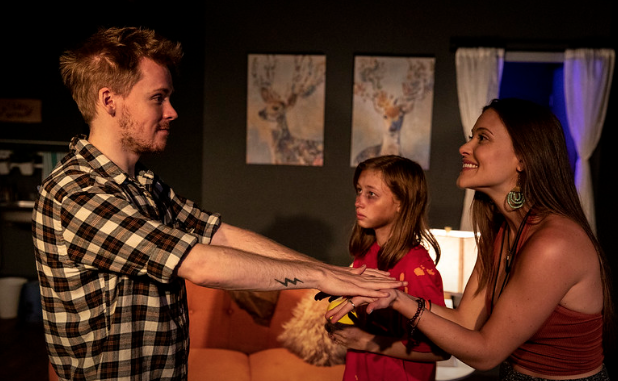 Gina the alcoholic (Collette Astel) is a welcome, warm presence.  She genuinely engages with Billy before being prey for Grace.  Billy turns the table thanks to an intimate moment with Terrance the shaman (Stephon Pettway).  Redemption or acceptance comes from a late night moment with Jackie (Allie Trimm) Donald’s girlfriend.

Ultimately for a mid-summer night’s entertainment, gifted actors like Janicki, Pettway, Trimm, Astel, Roberts, and McHale have small mesmerizing moments.  Brewed together, Ford’s stew doesn’t quite add up but there’s a lot of rich potential for future efforts from this crew.

Tickets and more information at https://www.noteventhegoodthings.com 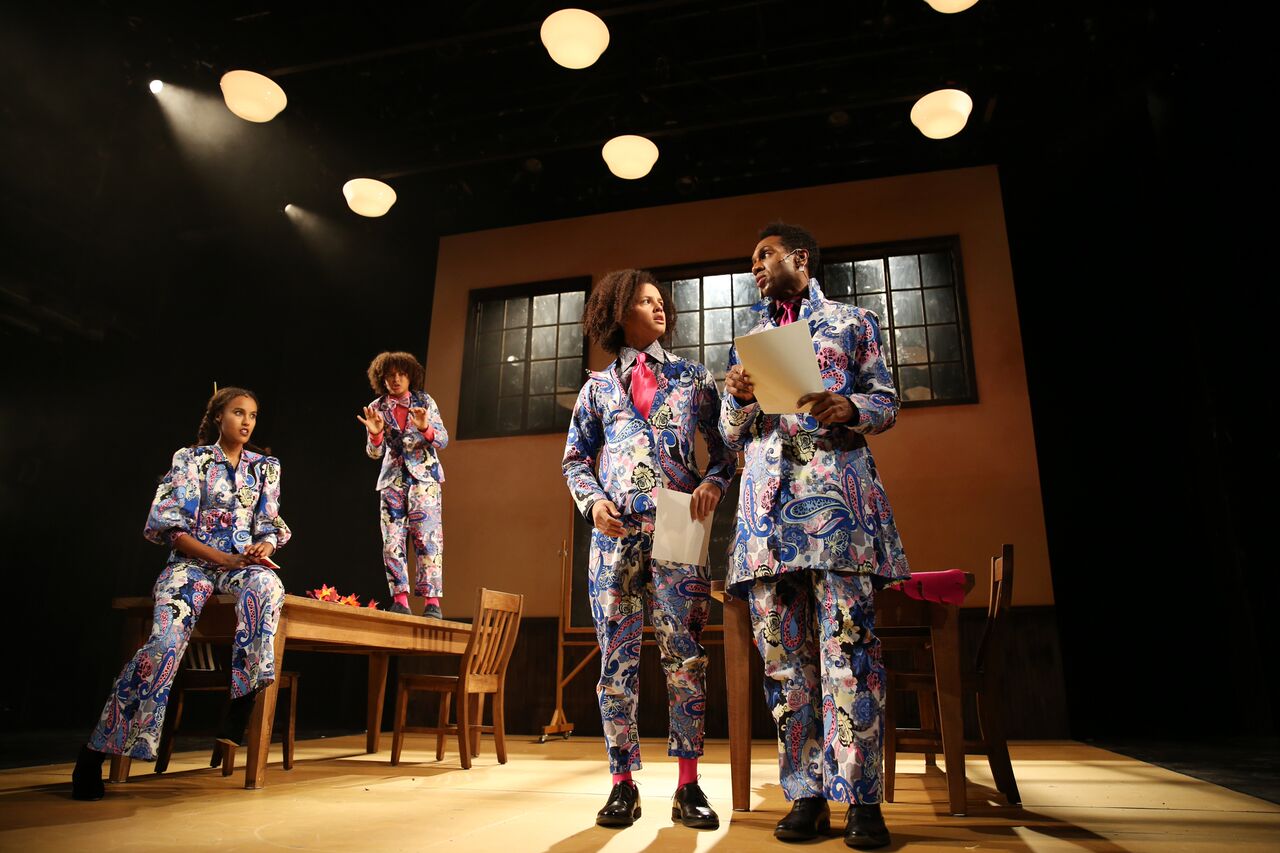 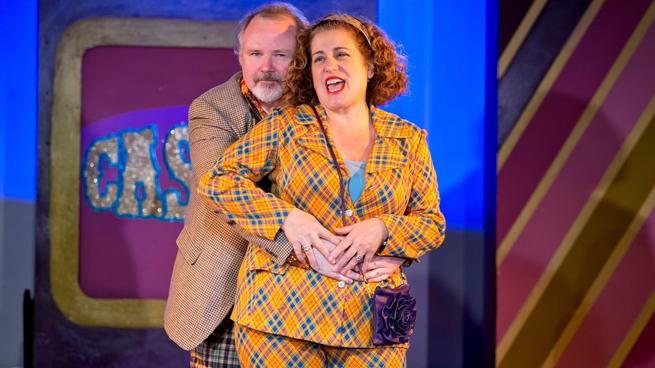