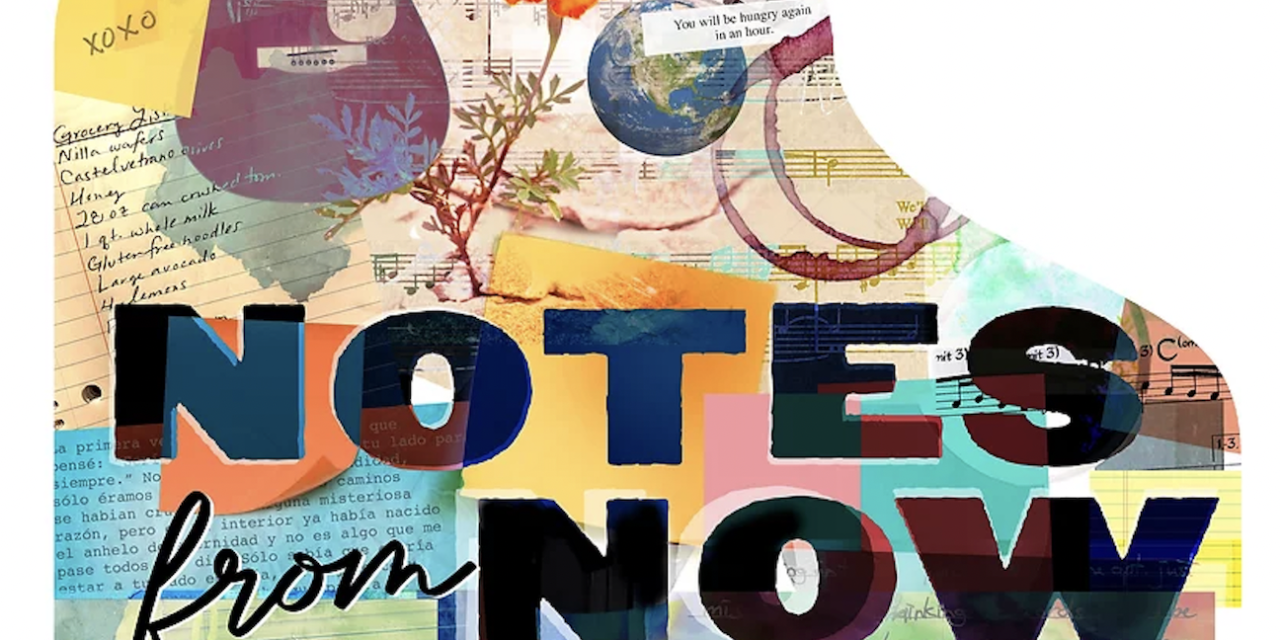 Prospect Theater Company has just release rehearsal photos of their upcoming production Notes From Now, which begins performances this Wednesday March 2 thru March 20 at 59E59 Theaters.